An Aging Population Worries About Accessibility As our population grows older, millions of Canadians find themselves worrying about decreased mobility, vision and hearing, and the impact these may have on their own lives or those of loved ones. Regardless of their current level of physical ability, two thirds of Canadians say they are worried about what the next five to 10 years will bring.

What this portends is a challenge for Canadians, as well as our governments and communities, in addressing burgeoning accessibility concerns from an increasing pool of affected individuals. Now, a comprehensive new public opinion study, conducted by the Angus Reid Institute in partnership with the Rick Hansen Foundation, has dug deeper into the relationship that Canadians have with disability and how disability affects their lives and the lives of those close to them, and their assessments of local businesses’ ability and obligation to accommodate individuals in their communities.

Previous research from the two organizations has established that accessibility matters to Canadians across a range of ages and demo-graphic indicators. In 2015, 91 per cent of Canadians
in a nationwide survey said that they consider accessibility to be a basic human right, rather than a privilege. That said, mobility challenges and accessibility are not necessarily something
Canadians think about on a day-to-day basis. Thus, for this iteration of the study, respondents were asked to consider how accessibility concerns might enter their lives in the future.

Today, approximately one in four Canadians experiences disability, mobility, vision or hearing challenges, but this number is expected to grow. In fact, two thirds of Canadians say they are concerned about their own worsening disability or mobility over the next five to 10 years. This number rises to eight in every 10 Canadians older than 55 years. As our population ages, the proportion of the population dealing with disability issues is expected to increase.

Furthermore, approximately three in 10 Canadians say they have a close relationship with someone who has mobility challenges or a disability, and approximately the same number say they believe this is something that a close friend or family member will face within the coming years. Notably, women between the ages of 35 and 54 years, who often find themselves in caretaker roles for aging parents, are especially likely to say they are concerned about someone close to them facing mobility issues. That said, roughly equal numbers across age and gender groups express at least a small amount of concern about close friends or family members facing decreased mobility in the near future. Thus, while the issue may on the surface not appear of particular important in the lives of Canadians, the evidence of its prevalence takes little to excavate.

Using data from questions canvassing Canadians’ relationship to disability and mobility challenges, the Angus Reid Institute has constructed four groups to describe the Canadian public: The Directly Affected (24 per cent of the population), the Affiliated (30 per cent), the Concerned (32 per cent) and the Unaffected (14 per cent).

The Directly Affected are those who are dealing with a mobility, vision or hearing problem or physical challenge themselves. The Affiliated, on the other hand, are those who do not have an issue personally, but have a close friend or family member who does. The third group, the Concerned, fit neither of these first two criteria, but are concerned about how these issues will affect them and their close friends or family in the next five to 10 years. The final group, the Unaffected, are the 14 per cent of Canadians who say they have no relationships and no concerns when it comes to disability issues.

While there are many interesting findings with respect to these four groups, their experiences and varying desires for certain programs to address mobility issues in public (available at angusreid.org), perhaps the most interesting trend is the credence each gives to accessibility when it comes to commerce.

Fully half of the Directly Affected say that when they consider where they will venture out to in their community, accessibility is one of the variables in their personal equation. More than one in three of the Affiliated also say this. Overall, therefore, for 30 per cent of the population, accessibility is on their mind for any trip outside of their home. That is the equivalent of roughly nine million adults. This represents a significant consideration for businesses and service providers across the country in planning accessible infrastructure.

As to the places these individuals avoid, smaller independent shops and restaurants are a particular concern. Of those who say accessibility is a consideration, half choose each of those venues as among the most difficult to access and enjoy. Perhaps worthy of more consideration to all Canadians, however, is that 52 per cent say that they worry about friends’ homes. How many of us have considered accessibility in our own homes?

These data also offer a window into what can be done to address these problems. The most common issues cited by those who avoid certain places are difficulty with stairs or a lack of elevators, doors without automatic-open features, a lack of ramps and narrow hallways.

A uniform standard for accessibility?

While a significant number of Canadians are anxious about the future, it is also worth noting that slightly more than half say that they see accessibility being continually improved in their communities. Some 53 per cent say their community is making incremental progress—though a substantial proportion, about four in 10, say they are not seeing much improvement.

One of the explanations advocates point to for this variation is the lack of uniformity in standards. Currently, Canadian accessibility standards vary from city to city and province to province.

Canadians show a significant level of support for government funding to help business owners shoulder the financial burden of accessibility-related upgrades on existing buildings, should
such a national standard be created. Nearly half say governments and building owners should split the financial burden of renovation evenly, while only one in 10 would place the onus completely on building owners.

The accessibility landscape continues to be a work in progress. Given the level of concern among Canadians about how this issue will affect them going forward, and their enthusiasm for action, Canadians are looking to both business and government to work together and lead Canada into an equitable future.

Dave Korzinski is a research associate at the Angus Reid Institute. He holds a bachelor’s degree in political science from the University of British Columbia—Okanagan and a master’s degree in public policy from Simon Fraser University. 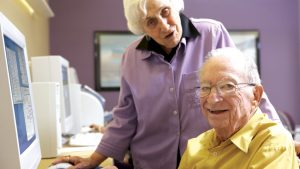 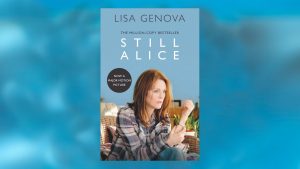 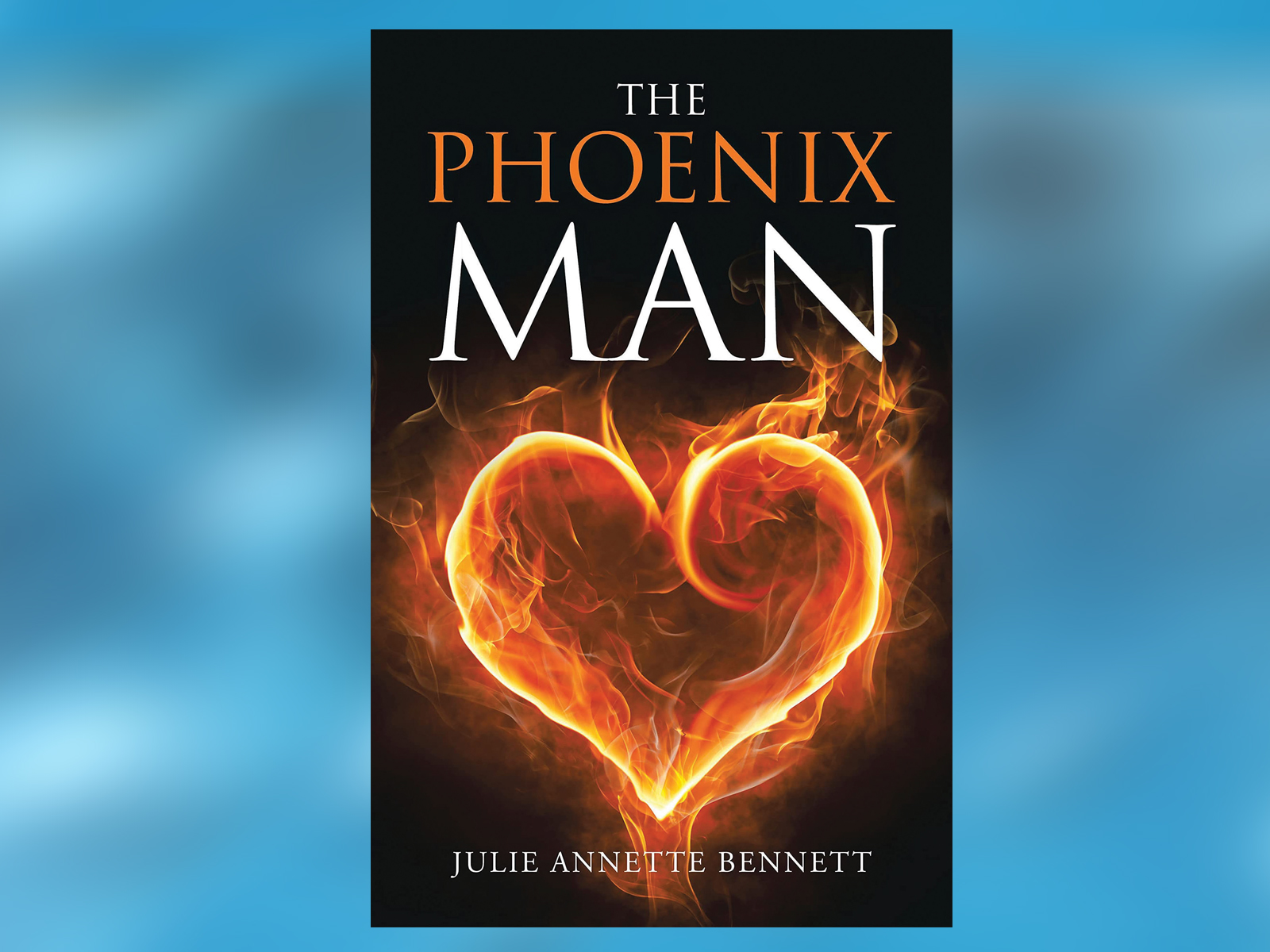 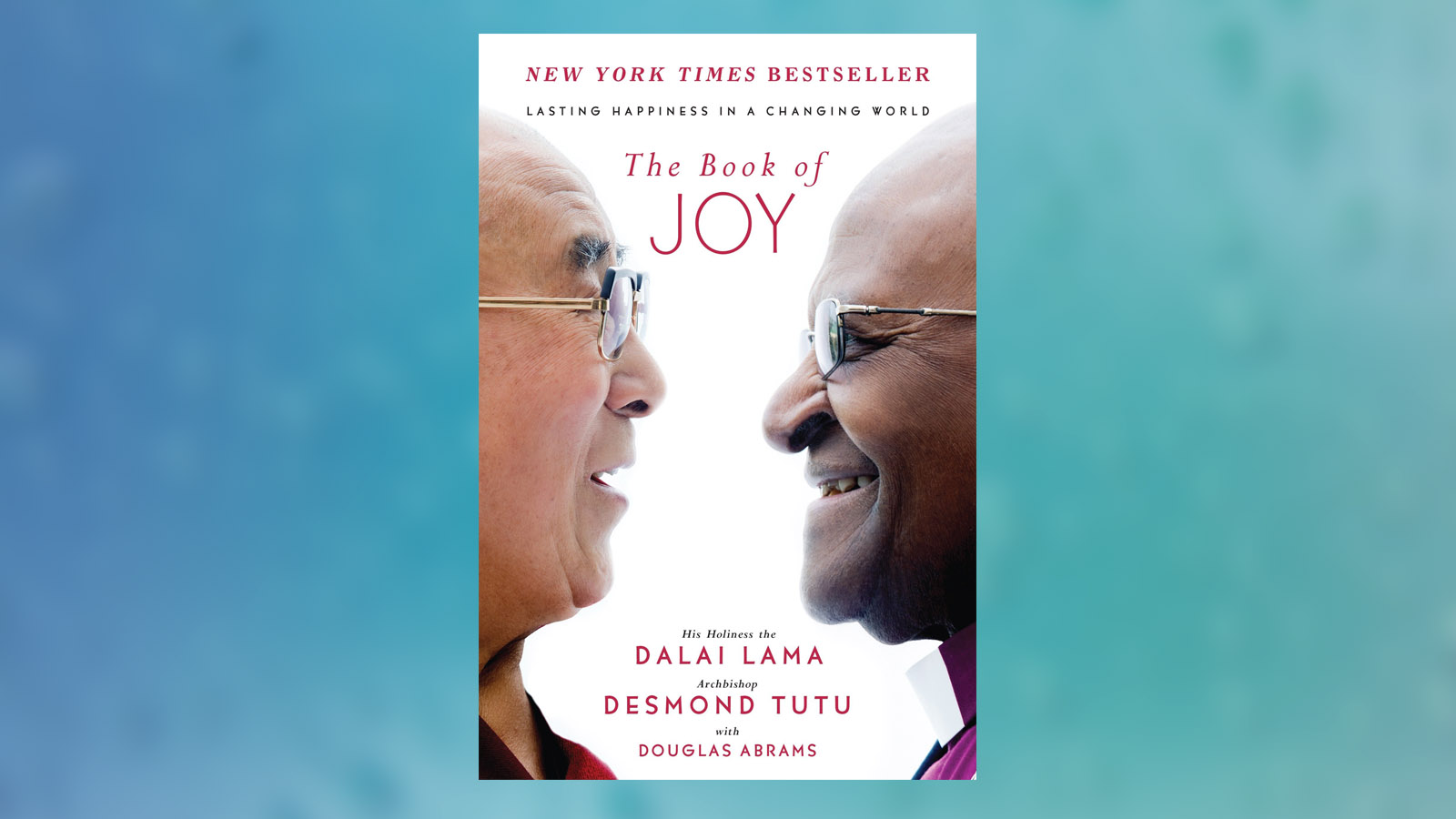 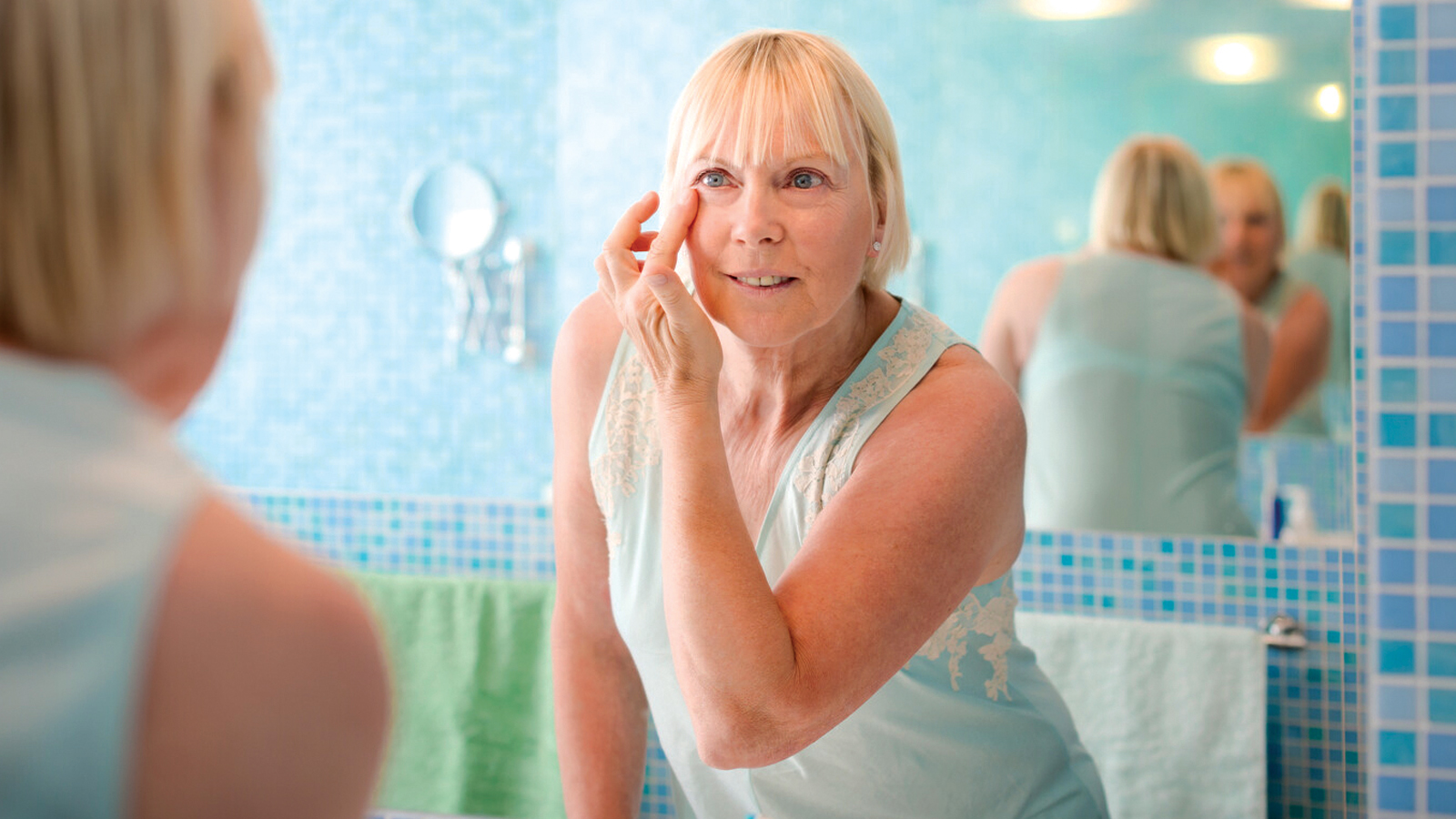 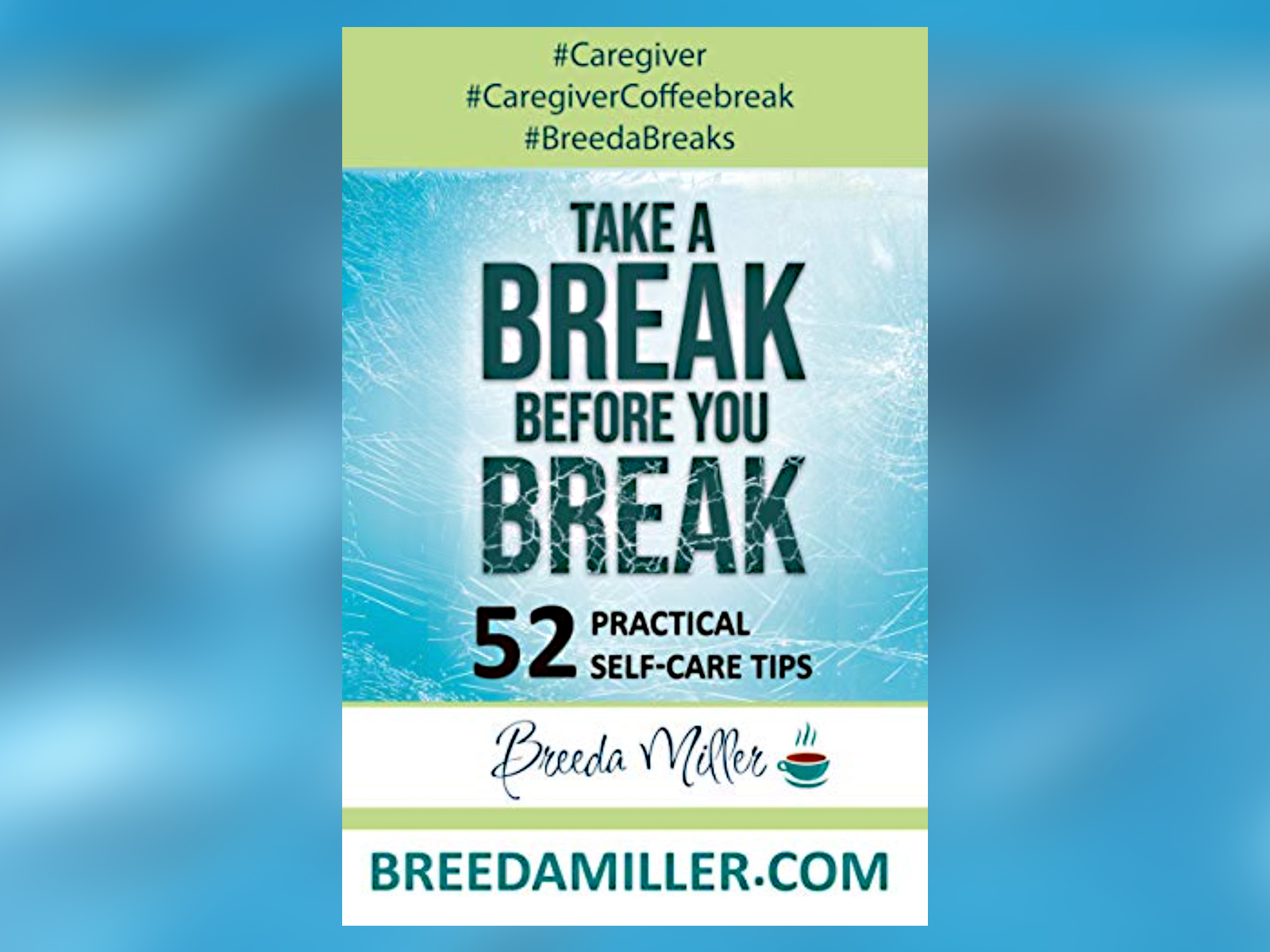 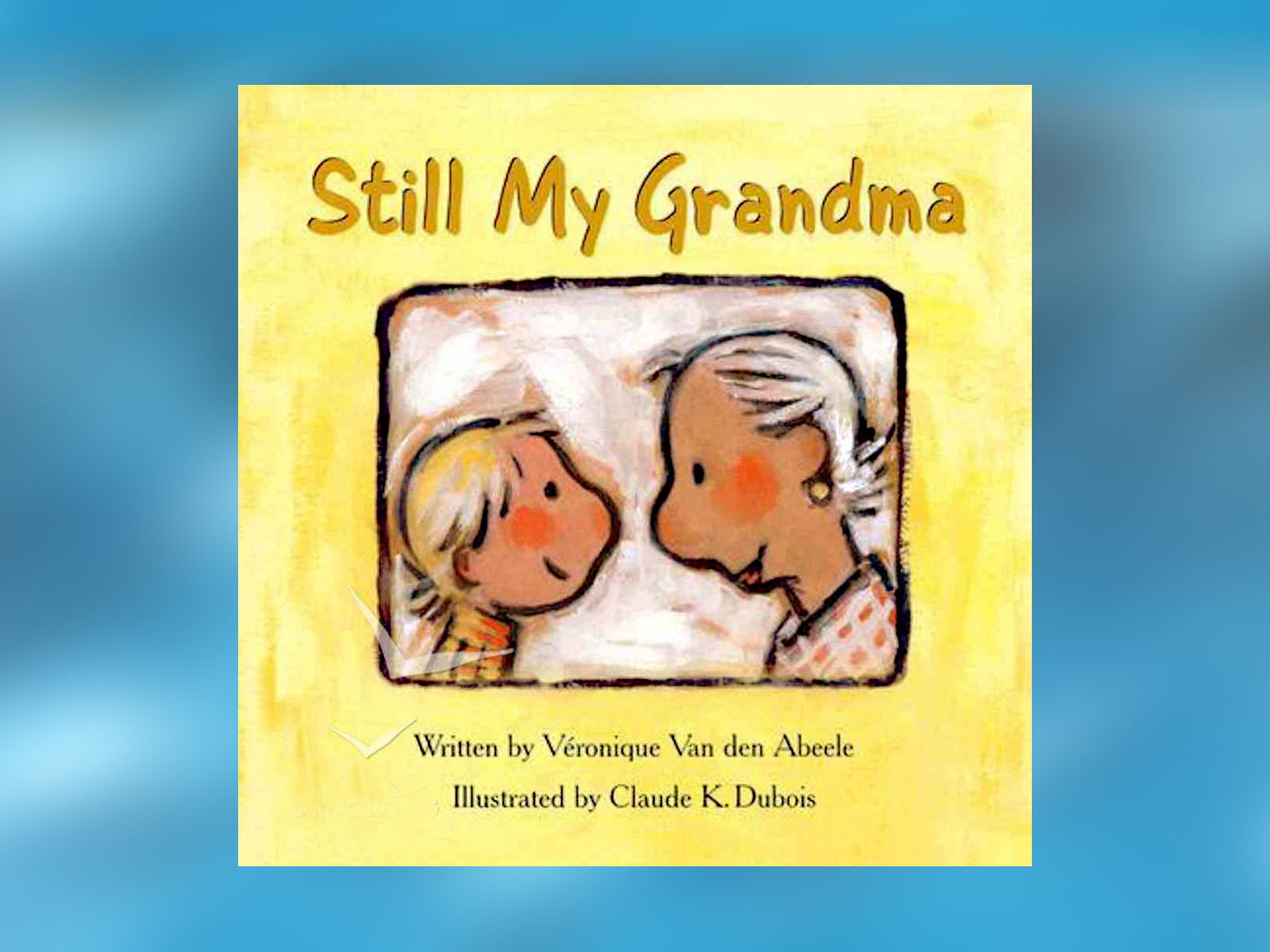 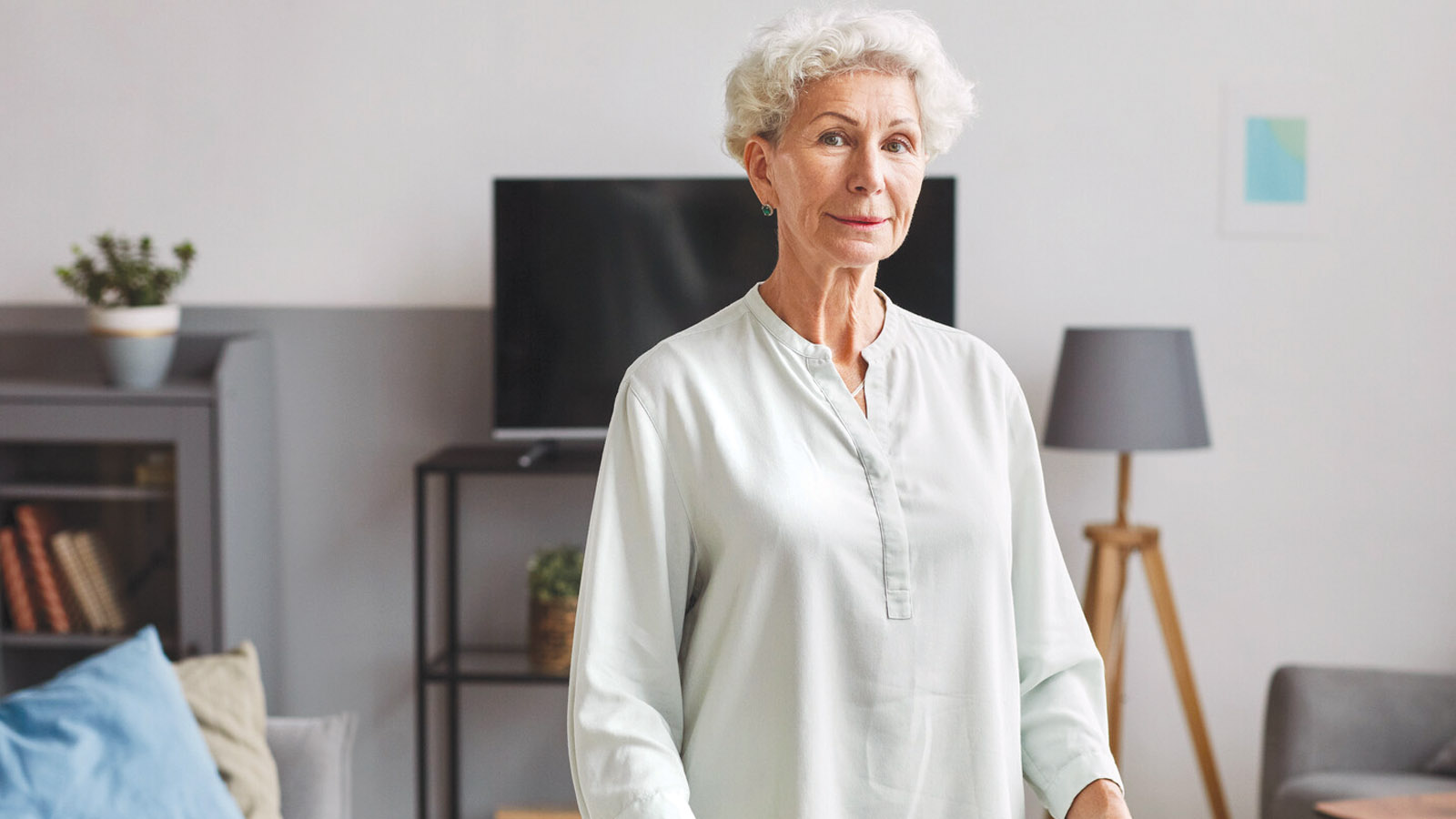