The Village: An innovative home for those with dementia 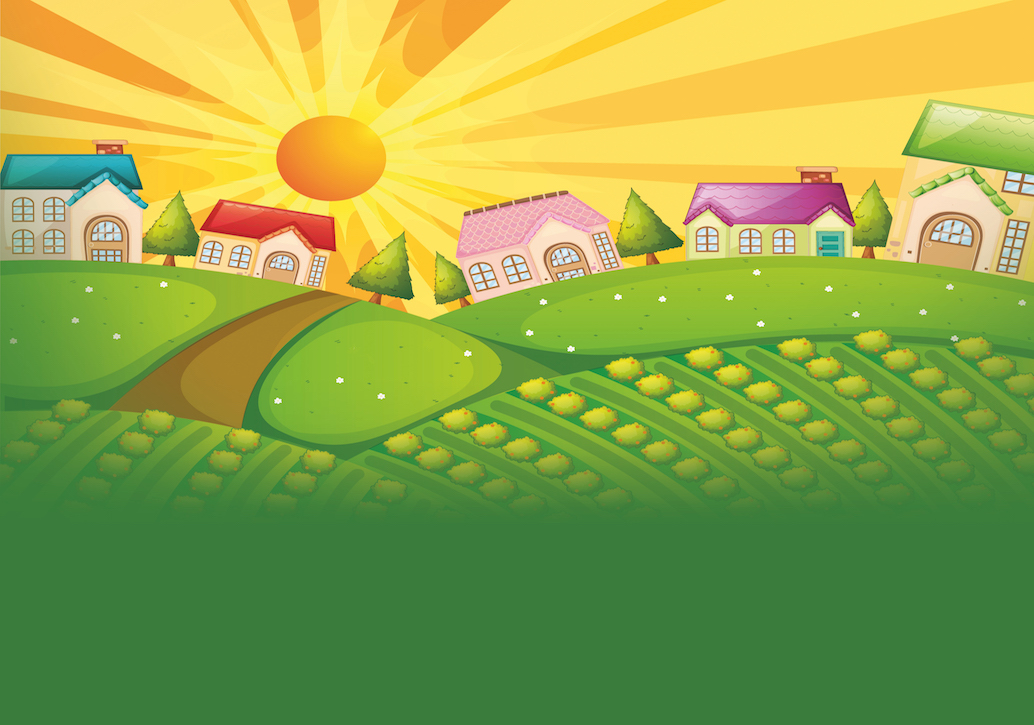 Given the growing prevalence of Canadians diagnosed with dementia, you’ll find a good proportion of seniors with this health condition in many Canadian cities. We have yet, however, to see an entire city, town or even a village where the majority of residents have dementia…Until now, that is.

Project lead Elroy Jesperson and dementia care specialist Karen Tyrell have launched an ambitious project to change this situation. When completed, the end result will dramatically change the way that individuals with dementia live and are cared for. Their project, in Langley, BC, is called The Village and will become home for seniors affected by dementia. It will be vastly different from the standard secured long-term care centre.

Jesperson explains: “The primary difference from a typical long-term care facility is the physical environment. The Village is situated on five-plus acres with a secure perimeter, which allows for freedom of movement, autonomy and choice by each individual.” The community centre is expected to be the hub with much going on. “People will be able to engage in normal, everyday activities like shopping, meeting for a coffee in our cafe, doing a project in the workshop, getting their hair done and attending a class or program,” says Jesperson. And as residents may be prone to wandering, “The perimeter of the site will be secured by a high fence with the only access being through the main street-facing door in the community centre. This door will mostly be monitored and, when not, will be locked.”

The Village is expected be called home by 78 people sharing six single-storey, cottage-style houses. Each home should measure approximately 7,800 square feet. Three houses will have an extra room for short stays, and three will have a larger room that can accommodate couples. All of the homes will be staffed around the clock and will have a support team made up of people who only work in that specific house. “This,” says Jesperson, “will minimize the number of different people interacting with the residents in the house … we feel for staff to get to know each person to the degree we feel necessary, they must be in the house on a consistent basis.”

In the case of any medical emergency, the residents will not have to move very far; the team plan to licence two of the six houses, which will allow them to care for those with complex needs. These two houses will have a nurse on-site 24/7.

The Village is modelled, in part, on the Hogeweyk, a gated property in the Netherlands that opened in 2009. The Hogeweyk was also designed as a village—complete with town square, supermarket, theatre, cafe-restaurant, pub and hairdressing salon. Residents are free to roam through the entire village and participate in daily life as they choose.

The Village concept has been bubbling for “about 12 years,” says Jesperson, as research was conducted. When land in BC became available, the project began. “We chose Langley because the right site was available, at a price that he says made sense to do what we wanted to do. “An additional bonus was that the site was zoned to allow for the building of a care facility.” Ground was broken at the end of February, with completion expected in April next year.

The total project will cost in the area of $25 million and is being funded exclusively by private investors. Those living in The Village will have all-inclusive fees of somewhere between $6,000 and $7,500 per month, based on the level of support they require. Only personal items will be additional.

It’s about timeThere has been considerable excitement about the project and the telephones are already ringing with enquiries. “The response from the public to this type of living for people living with dementia has been overwhelmingly positive,” says Jesperson. “‘It’s about time’ isn’t an uncommon comment!”

Rick Lauber is the author of the Caregiver’s Guide for Canadians and a former co-caregiver for his parents. 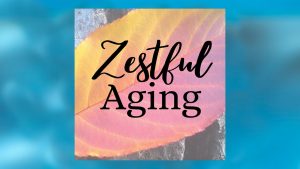 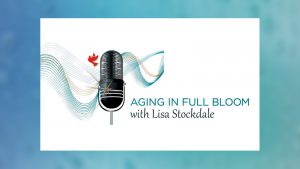 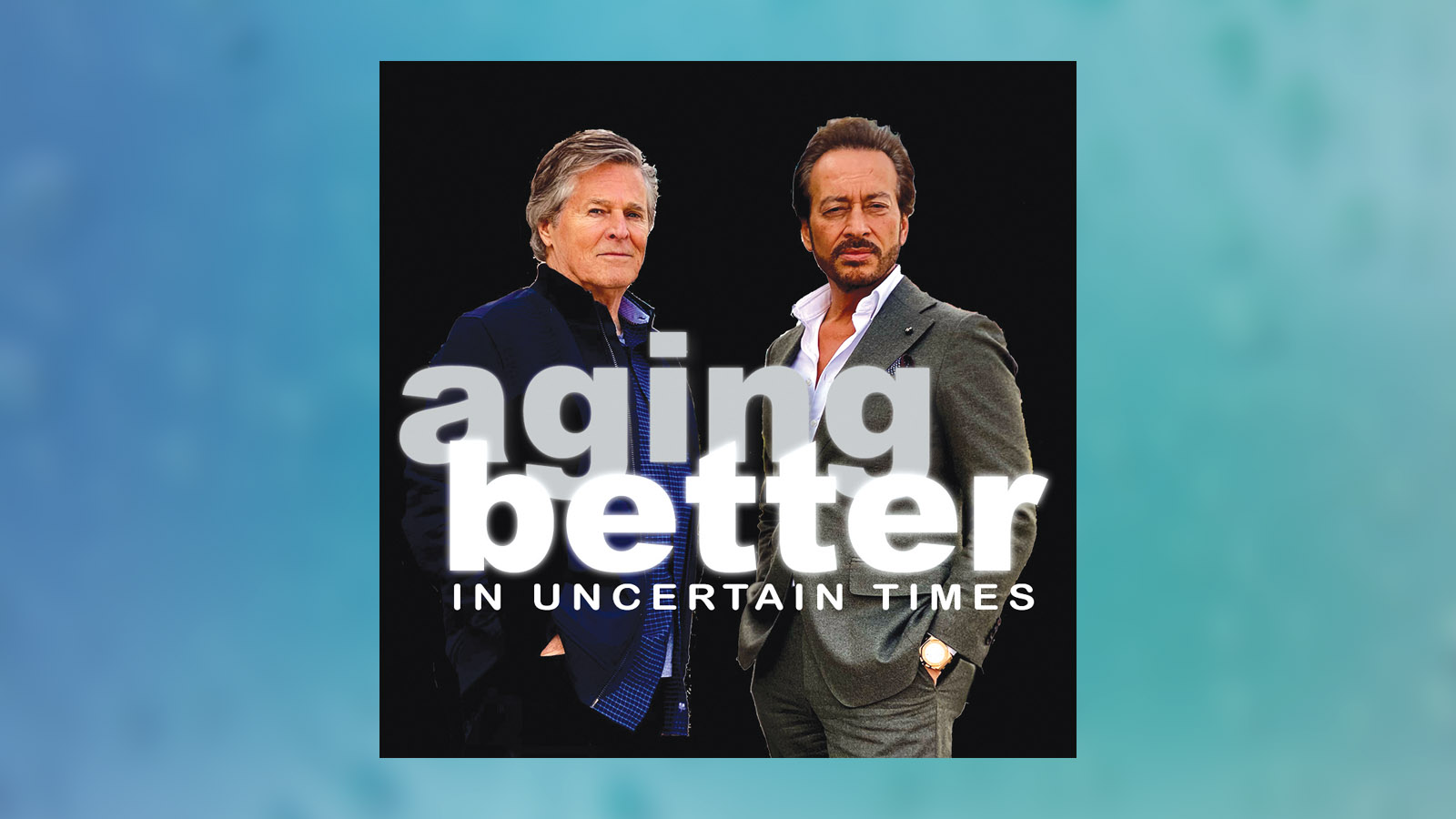 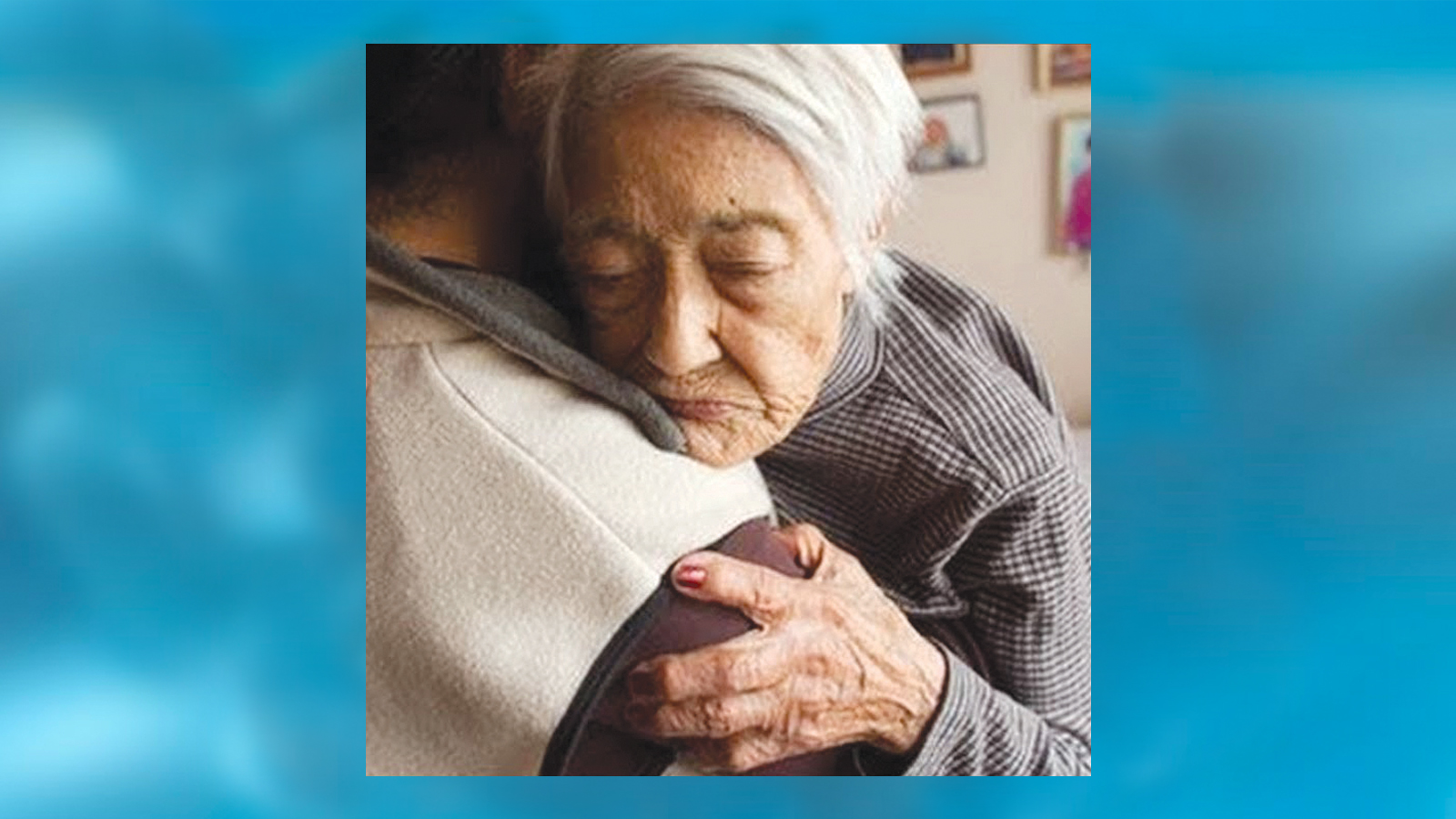 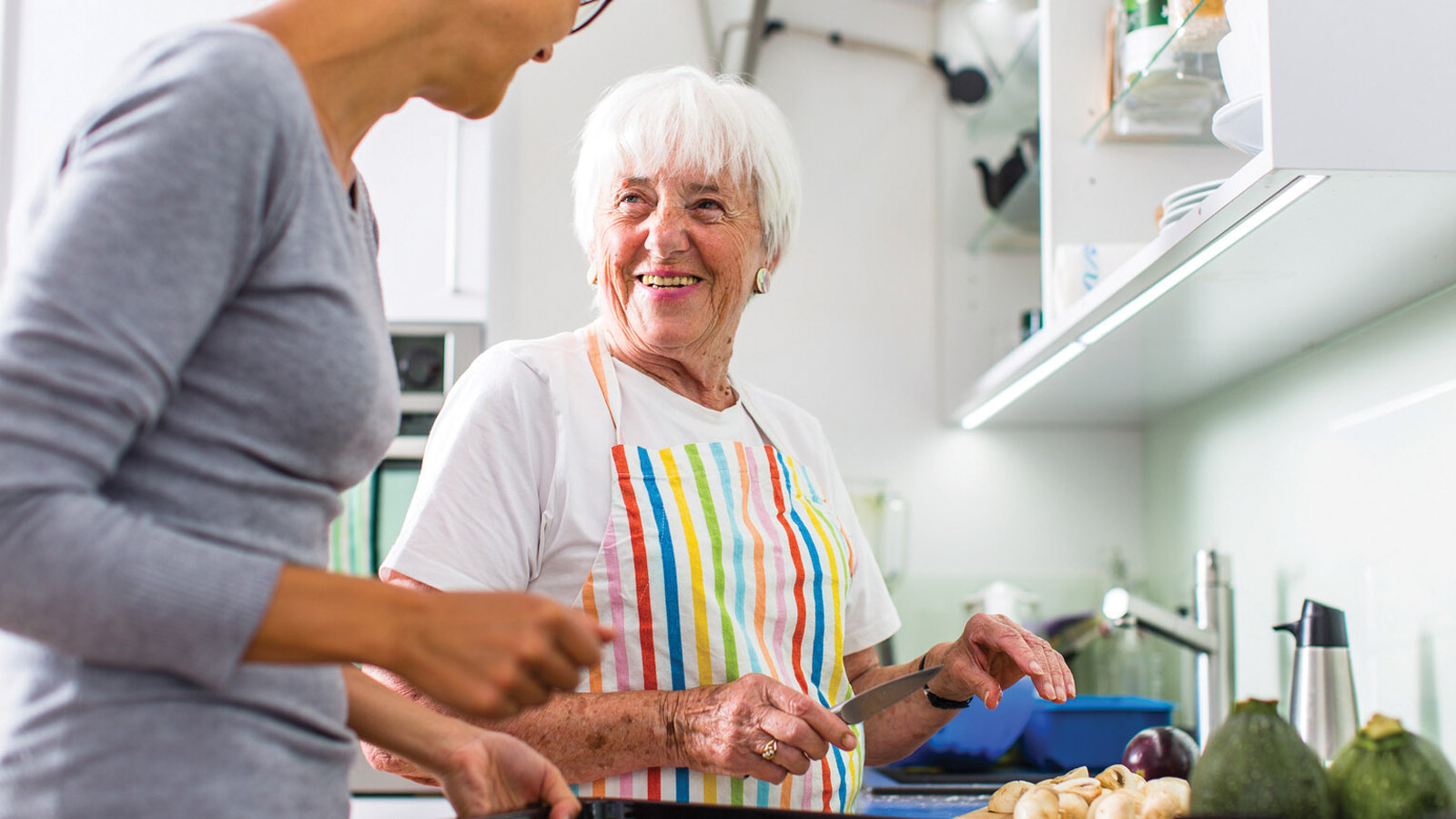 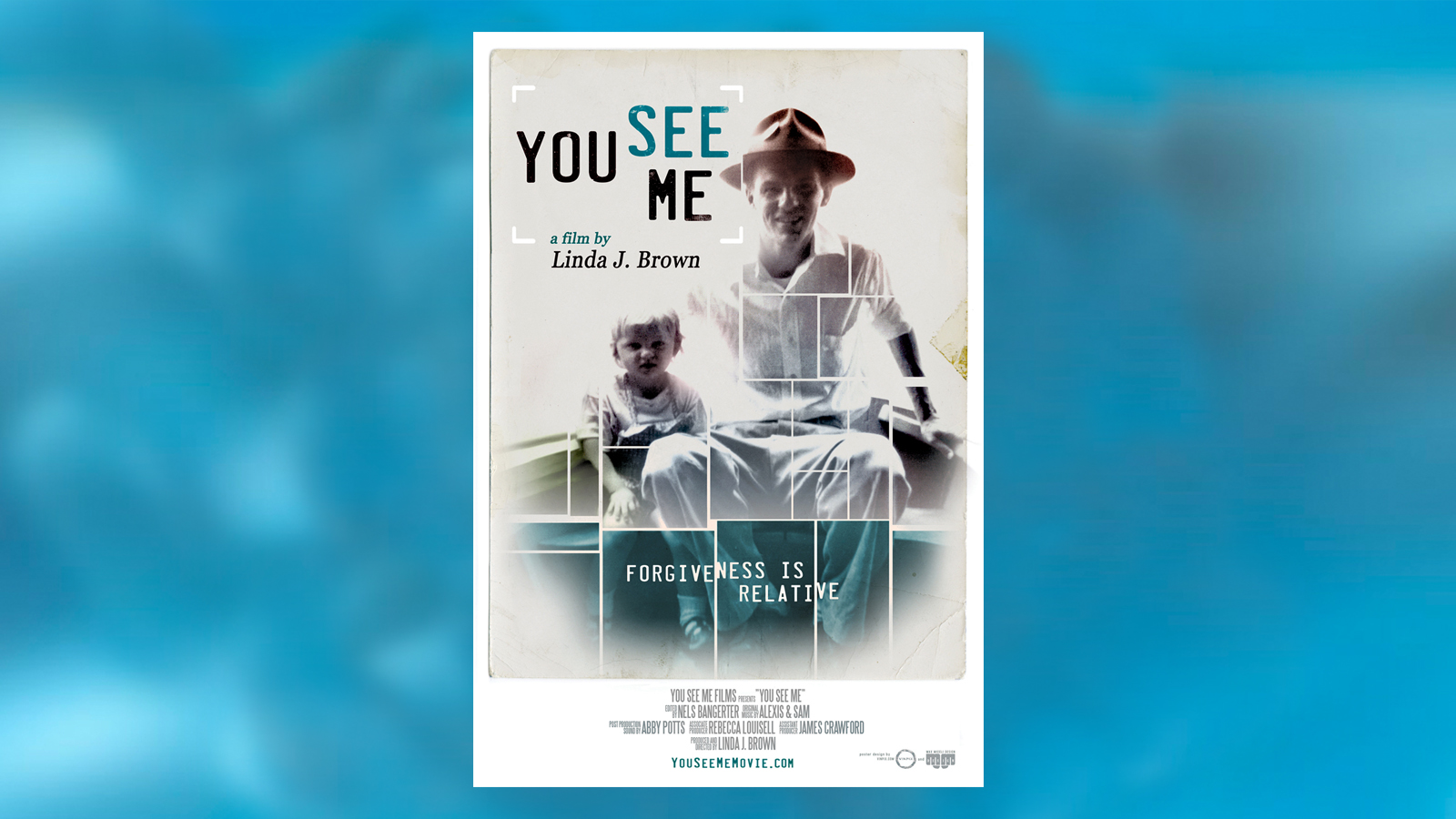 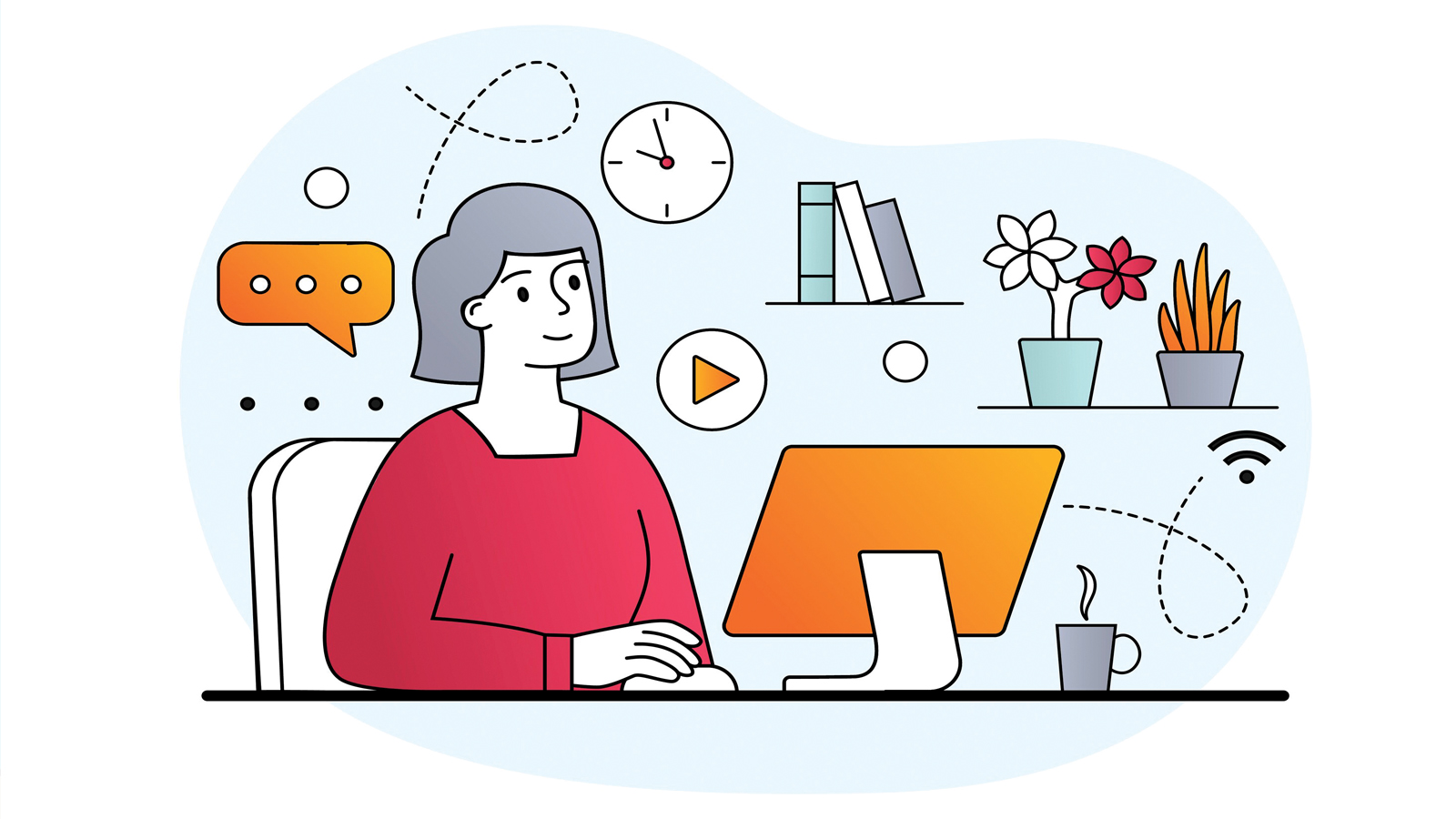 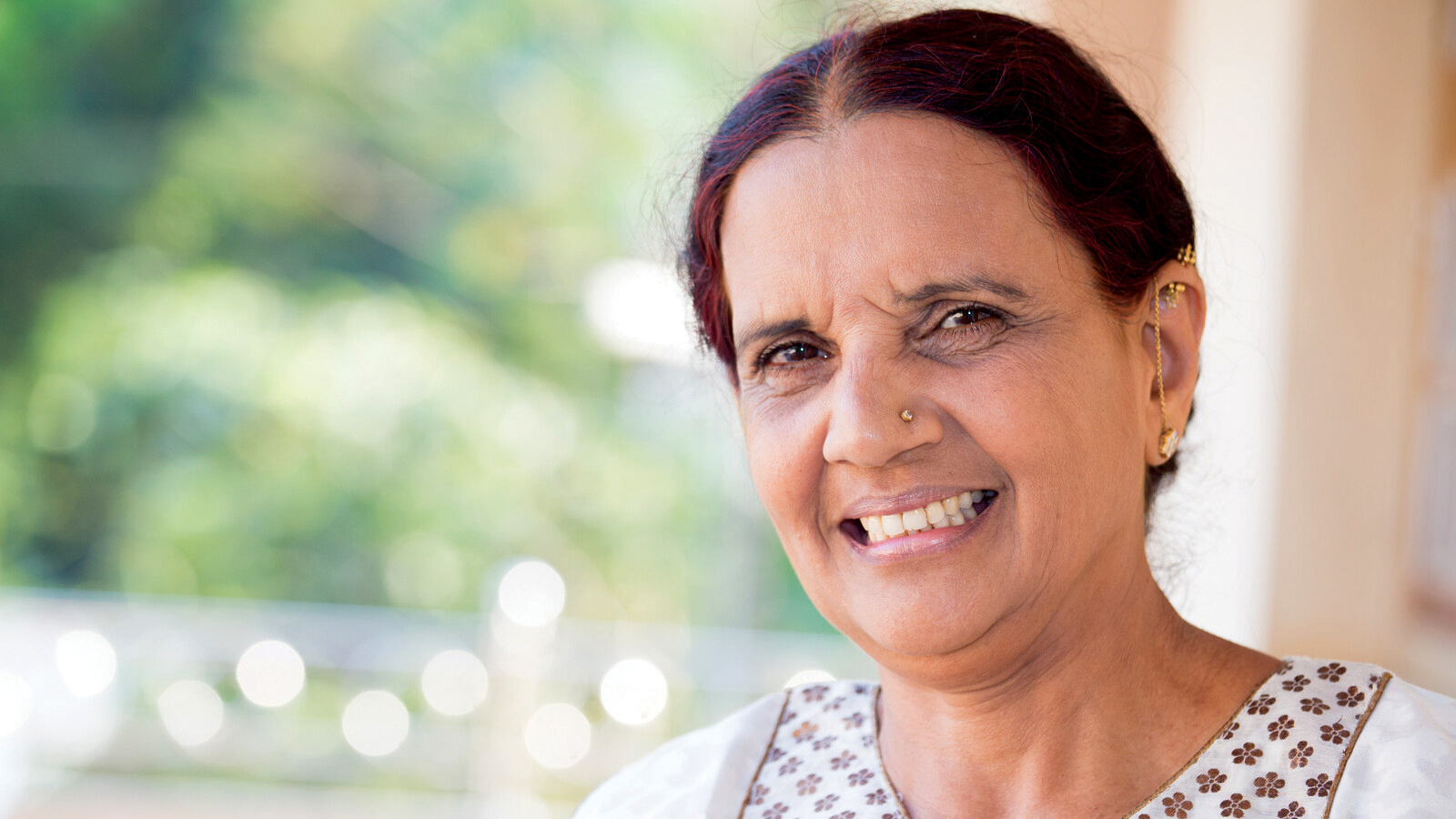