The Art and Science of Rightsizing 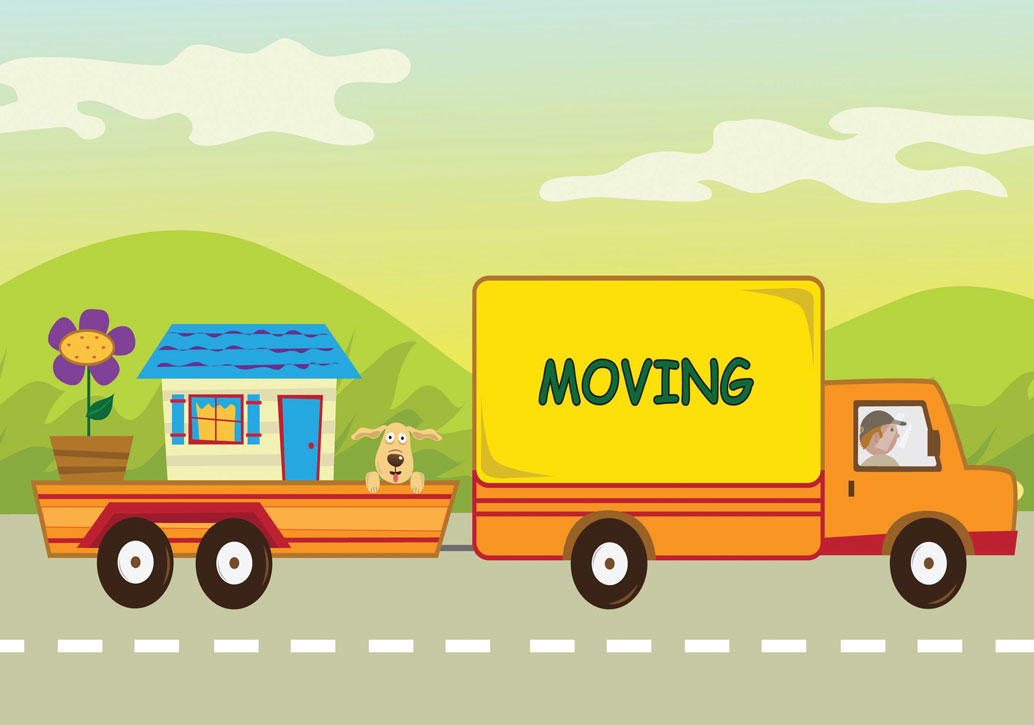 The retirement home called again. Dad’s being a bit of a pack rat.

My sister worked so hard to make our mum’s room nice, but Mum still doesn’t like it.

Mom and Dad have bought a retirement condo but are still dithering about when to move in.

Moving into a new home is daunting at any age, but for seniors, embracing a new life can be hindered by age, disability, bereavement or the universal reluctance to change. On the other hand, a move can be a liberating gateway to a fresh chapter in life. Why are some transitions a success, while others disappoint?

Downsizing refers to the transition from a larger home into a smaller one. A change like this can be quite drastic (for example, from a 3,000-square-foot home to a 300-square-foot retirement home suite) and is often done on short notice. At best, downsizing transports a careful selection of items into a smaller space. At worst, it invokes a sense of loss, anxiety and knee-jerk decisions that are often regretted.

Rightsizing, on the other hand, is a planning concept borrowed from the business world. It is the process by which organizations objectively determine and manage resources based on requirements to maximize efficiency.

Rightsizing begins with a scientific approach. The person’s lifestyle is objectively assessed to identify activities and the “zones” needed to perform them. In the case of a household transition, the next step is to divide the resident’s activities into zones/rooms, and to match necessary activities to the possessions needed for the task.

For example, a woman living in her home of 40 years is probably using only a fraction of the available space. She likely does certain things on a regular basis: sleeping, bathing, dressing, laundry, meal preparation, eating and watching TV. While each of these activities may currently be done in separate rooms, a floor plan could be created to support and even enhance their flow. In fact, finding a smaller, better-designed space could result in the bathroom being closer to the bedroom; the laundry nearer to the closet; food preparation blended with the eating area; and the television being accessible from both the armchair and the bed. This plan may not just save space, but reduce the risk of an accident and increase comfort and efficiency.

The science separates the furniture as it is used now from its potential function. A bedroom chest of drawers or an armoire can be repurposed to hold a TV; nesting end tables can be stored or split up and used when necessary; a china cabinet can also hold books; a mini-stereo unit can replace a large, bulky set; and a flat-screen TV can be hung on the wall to free up surface space.

No more sewing room? Out goes the sewing machine, fabric, notions and the big ironing board. Excess items can now be clearly designated are being ready to either sell, donate or discard. Everything is based on a thought-out, strategic decision.

Sounds easy, doesn’t it? Here come the complications! The science must be tempered by knowledge of what makes the person tick: their unique characteristics and motivation. What can help to make them comfortable and happy in their new surroundings? What’s the art—or magic, perhaps—of making it all work? Let’s go back to our examples to see.

Dad’s being a bit of a pack rat
The science of Dad’s suite is bang on; his “nerve centre” of TV and lounger is well defined. But, unfortunately, he has a tendency to clutter. Clutter, defined as a collection of things lying about in an untidy mess, is often the result of being unwilling to put things away, or lacking a place for them. In this situation, Dad is a procrastinator. He finds it difficult to make decisions when things come through the door, especially newspapers and mail. Because he can’t decide right away what to keep and what to throw out, he leaves papers and flyers covering almost every surface, including the floor. Not only does this create a mess, but it’s also a tripping hazard and is frustrating for the cleaning staff.

The secret to success for Dad was to create a dedicated zone right inside his front door so he could immediately deal with whatever arrived. An “action centre” was created on a hall table with a blue box, small shredder and in-tray. Bills were set up for electronic payment and important mail was rerouted to his oldest child, who was his power of attorney. Small wastebaskets were replaced with larger ones in strategic places in the living room, bedroom and bathroom. Staff cleared the blue box and wastebaskets every day. Any papers that were on the floor were picked up and re-processed through the “action centre.” Dusting and vacuuming began again. Simply put, less “garbage in” meant less “garbage hanging about.” Success! My sister makes our mum’s room nice, but Mum still doesn’t like it
Once again, the science of Mum’s suite is not the problem. The layout is fine and her pretty furniture shows well. However, thanks to a lifetime of collecting antique paperweights, she had amassed a collection of more than a thousand items, which had all been beautifully displayed in her former home. But there is no room for them in her new suite, so they’ve been put away for safekeeping in her daughter’s attic. Her granddaughter Leona, a professional photographer, has taken pictures of her granny’s favourite pieces and hung blow-ups of the photos on a feature wall in the new suite. Still, Mum isn’t feeling at home.

Why? Mum is a collector: someone who “seeks, acquires, organizes, displays and catalogues items of interest.” She enjoys reading about her hobby, and communicating with fellow collectors. What her family hadn’t recognized is that their mother is a visual collector; she needs to constantly see, touch and appreciate her collection. Photos are nice, but not nice enough. Removing the whole collection from sight had apparently removed Mum’s occupation and identity as a collector. She was also missing the social aspects of discussing collections online, hunting down new pieces and showing them to others. In the past, she’d also had a lot of fun leafing through her collector magazines, which were now missing because they had been rerouted to her son’s house with the rest of her mail—never to be seen again!

The art of making Mum happy was to restore her status as a collector.A few pieces from her collection were brought back and displayed in a new custom-made cabinet. Each month her daughter would exchange the pieces on show. Leona gathered all of the photographs in a beautiful album and also created a scrolling screensaver of the collection. Magazines were forwarded to the retirement home and discussion boards about the latest news in the paperweight world were restored online. With her treasured possessions once again playing a larger role in her life, Mum began to feel better and more “at home.” She even began to consider selling or trading some items as an activity.

Mom and Dad have bought a retirement condo but are still dithering about when to move in.
In this case, the science of the process has been completed, and Mom and Dad’s new layout is all ready to go. But what to take, and what to do with what’s left over, seem to be roadblocks. Their issue is a lack of focus, likely due to their conflicting styles. Dad, a retired engineer, is impatient to begin their new streamlined lifestyle. If it’s not efficient, it has to go! Mom is all about emotional connections. They have so many lovely things that friends and family have given them over the years…how can she part with them, whether they’re needed or not? The art of success in this case was to allow both Mom and Dad to feel in charge of what’s going on. A first step was to to identify Dad’s nerve centre—his desk, his computer—and designate a room or an area as his office. Mom’s need for sentimental attachments was also honoured. A cabinet and feature wall were assigned to hold her most precious items, and she decided which ones to take and how to display them. She and the kids took photographs and created memory books for the items she agreed to part with. This made things clearer and created a path to what can be given to family, donated or sold without regrets.

Will you downsize…or rightsize?
Applying the science and art of rightsizing allows a person to participate realistically. It helps soften the harshness of the decision-making process, but also helps individuals make clear, comfortable choices that focus on current and future needs with the hopes for a new lease on life. 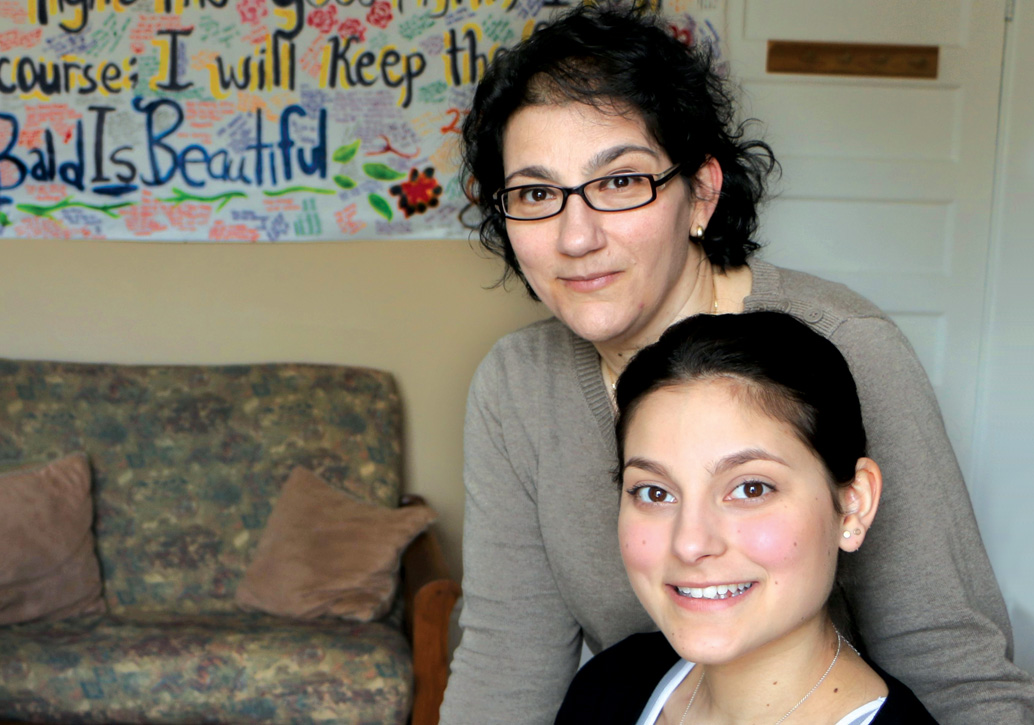 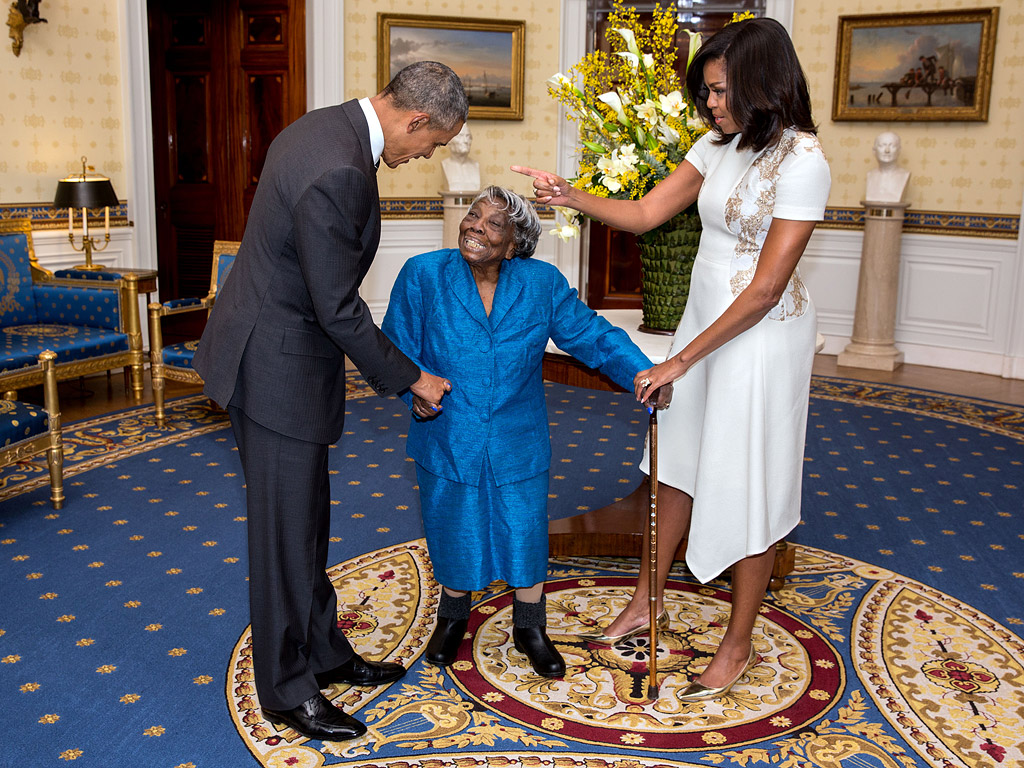 I love you just the way you are