When a Caregiver is the One in Trouble 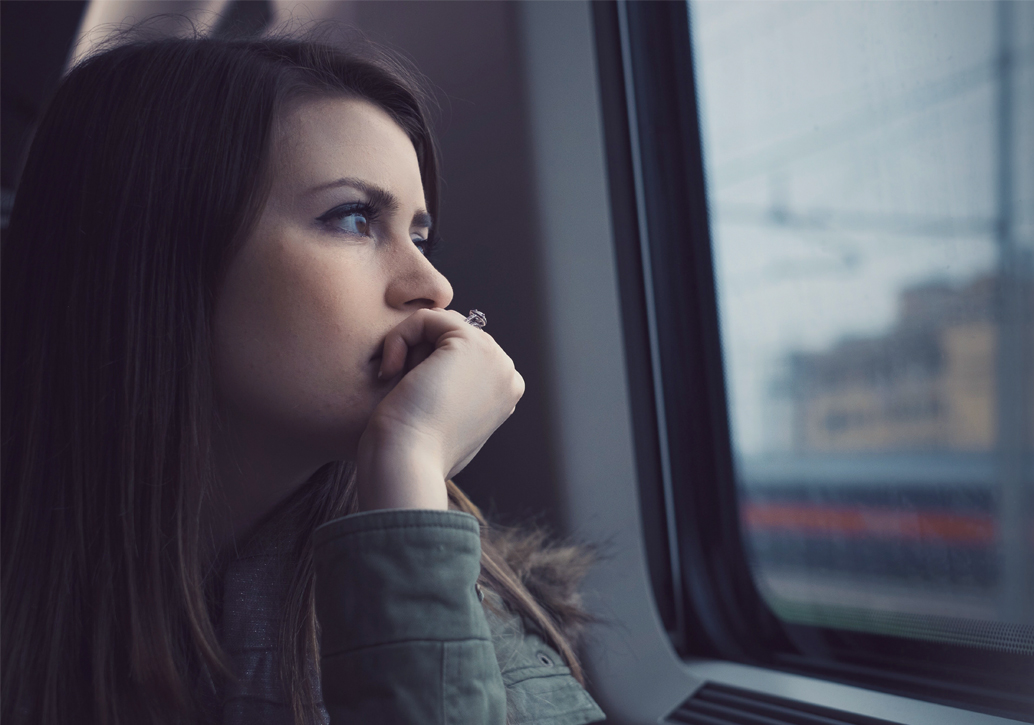 When a caregiver is the one being mistreated, there is usually a mix of opposing emotions such as love, fear, guilt, anger and hope.

Being in this position can be confusing because the person who is exhibiting aggressive and/or violent behaviour also has a level of dependency on you. A typical pattern is often seen in these types of relationships: Abusive behaviour followed by loving behaviour. Loving behaviour may include compliments, asking for forgiveness and promising that the abuse won’t happen again. This loving behaviour has been referred to as “the honeymoon period.” But with a repeating pattern of manipulation involved, it’s not a honeymoon at all—instead, you find yourself simply waiting for the other shoe to drop.

Power and control tactics Interpersonal relationships are complicated. There may be the occasional argument, shouting match and even some slamming of doors. But abuse is not about heated disagreements, where both people feel safe to express themselves. Abuse is not even really about anger. There may be anger and physical violence, but abuse is mainly about the intention to gain (and maintain) power and control over a person, using a range  of tactics. These might include the following: • Physical and/or sexual violence: Hitting, pushing, grabbing, biting, choking/strangulation, shaking, slapping, kicking, hair-pulling, restraining, and or any sexual act without consent. • Emotional abuse: Name-calling, or demeaning or humiliating talk that makes you feel guilty or bad about yourself. • Isolation: Jealousy is typically used to justify actions so that you feel controlled in where you can go, who you can talk to, or what you can do. • Intimidation: Making you feel afraid with  certain looks or gestures, or smashing and destroying things. • Threats and coercion: The abuser may threaten to kill you, commit suicide, leave—or to do something to hurt your pets, themselves or you. • Economic abuse: E.g., Taking your money, limiting access to family income, or finding ways to prevent you from getting or keeping a job. • Using children: Children may be leveraged to make you feel guilty or to relay messages. The abuser may attempt to influence your children and turn them against you. • Denial, blaming and minimizing: Abusers might make light of the abuse, deny the behaviour and/or blame you for what has happened.

As you can see from this list, physical violence is just one of many tactics used to control or dominate a person, and might be less likely to be employed if the other tactics are successful. 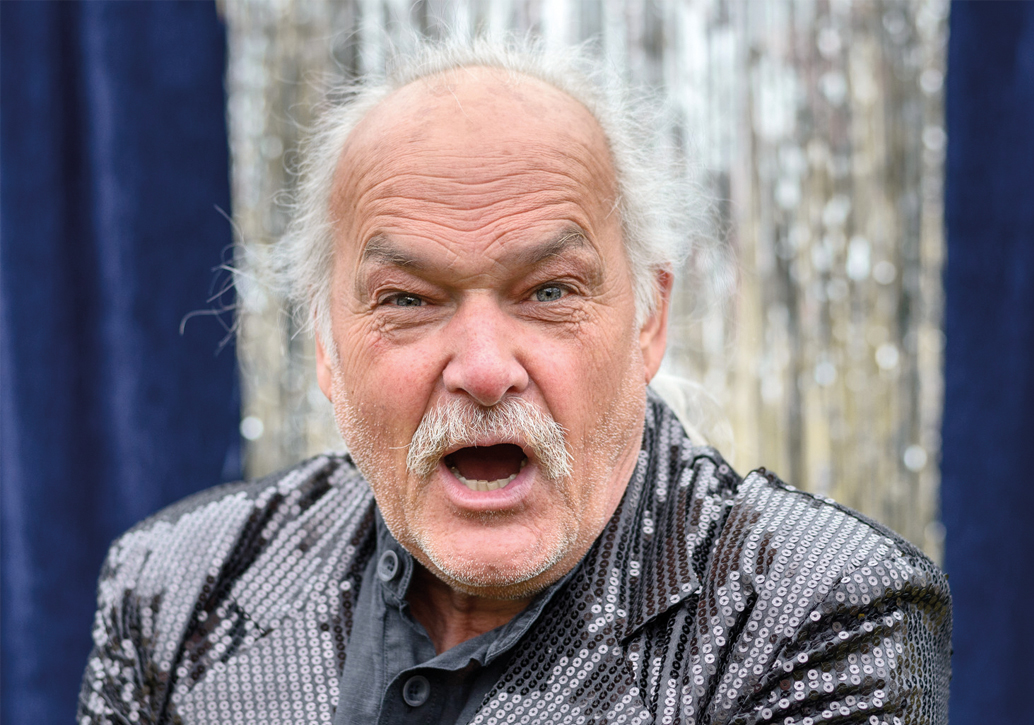 Men who are being abused might be reluctant to seek help because of feelings of shame and embarrassment, as well as a fear of not being believed. In addition, it’s important to recognize that destructive behaviours can, and do, take place in both heterosexual and same-sex relationships. For same-sex couples, it may be harder for either partner to reach out for appropriate help and support because of fears about revealing their sexual orientation or the nature of the relationship. There may also be a fear of judgment and not being supported.

For many caregiving couples and families, there is a powerful belief that any abusive issues are a private, family matter. This can hinder the spouse, adult children and other family members involved from seeking help. Abuse is maintained, and allowed to continue, through the veil of privacy and secrecy that surrounds it. However, abuse is not a family matter—it is a legal and criminal matter.

More than guilt Of course, you are never just a family caregiver. You are also in some kind of relationship with the person you are caring for and are likely to be experiencing a range of emotions: feeling trapped, defeated, guilty, (overly) responsible, confused, sad, helpless or powerless. You might feel angry and want to retaliate. You might be resentful, and want to leave your caregiving role and the relationship. If you have children, it is important to  understand that whatever is occurring even if it’s directed at you, not them will have a direct impact on them, simply by being witness to these actions and behaviours.

A trap for many who are in an abusive relationship is believing the message that they are to blame. This often takes the form of “if only” statements: “If only” you didn’t make them so mad, “if only” you knew how to budget better, “if only” you weren’t so stupid, “if only” you didn’t nag… When these messages are believed, the abused person can spend a great deal of time and energy on trying to change in attempt to stop or prevent the abusive cycle. This “contorting” of oneself is self-defeating—no individual is responsible for the abuse caused by another’s behaviour. In this instance, the caregiver’s responsibility is to keep themselves and their family safe, as best they can.

Safety planning Safety planning helps to reduce potential risks. It is important to know that abusive behaviour rarely goes away without some kind of action or professional intervention. Consider the following actions if you feel you are being abused: • Talk to someone you trust. The first step is to break the silence. • Create a support system. • Consider calling a shelter, crisis line or counselling agency. • Create a code word as a “help-signal” to people you trust. If they hear you use the code word, then they will know they should get help. • Store important documents and items (e.g., identification, bank cards, cell phone) in a safe and convenient location. You must be able to grab them quickly if there is an emergency. • Call 911 if your or your family’s immediate safety is at risk.

No longer a private matter It can be really hard to talk about disrespectful and demeaning behaviour that is directed towards you. It may be hard to call it what it is: Abuse. This is because to the outside world, and in your mind, you should be the one in control. The dynamics of a caregiver being abused and  the intricacies of an abusive relationship are complex, which is precisely why discussions with a qualified professional are vital. Many family caregivers who are experiencing abuse do not necessarily want to leave the relationship—they “just” want the abuse  to stop, and don’t know how to do it on their own. Regardless of the circumstances, seriously consider reaching out to community services for  help. Resources are available to offer emotional  support, counselling, safety planning, advocacy, and referrals for local shelters and legal- or health-related matters.

Excerpted with permission from elizz.com 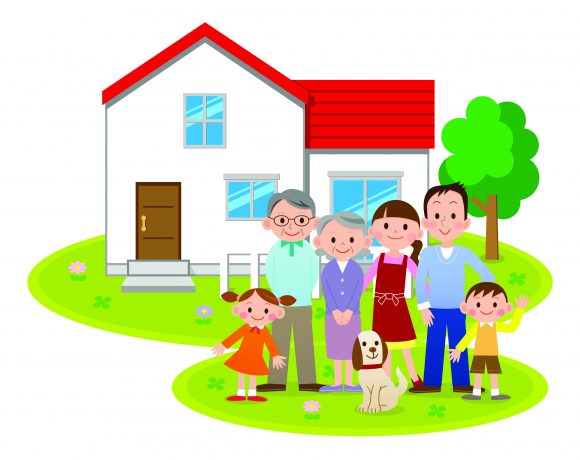 Is multi-generational living for you (and yours)? 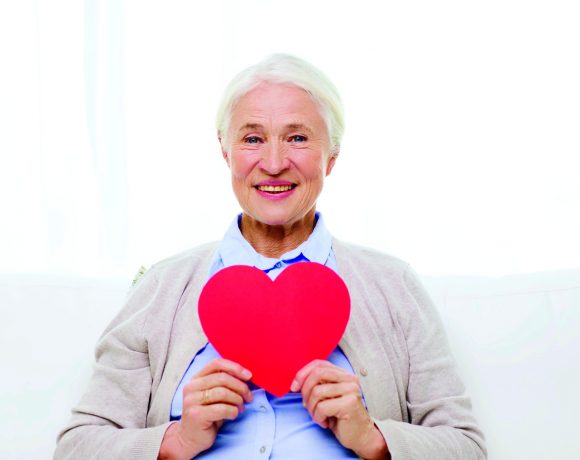 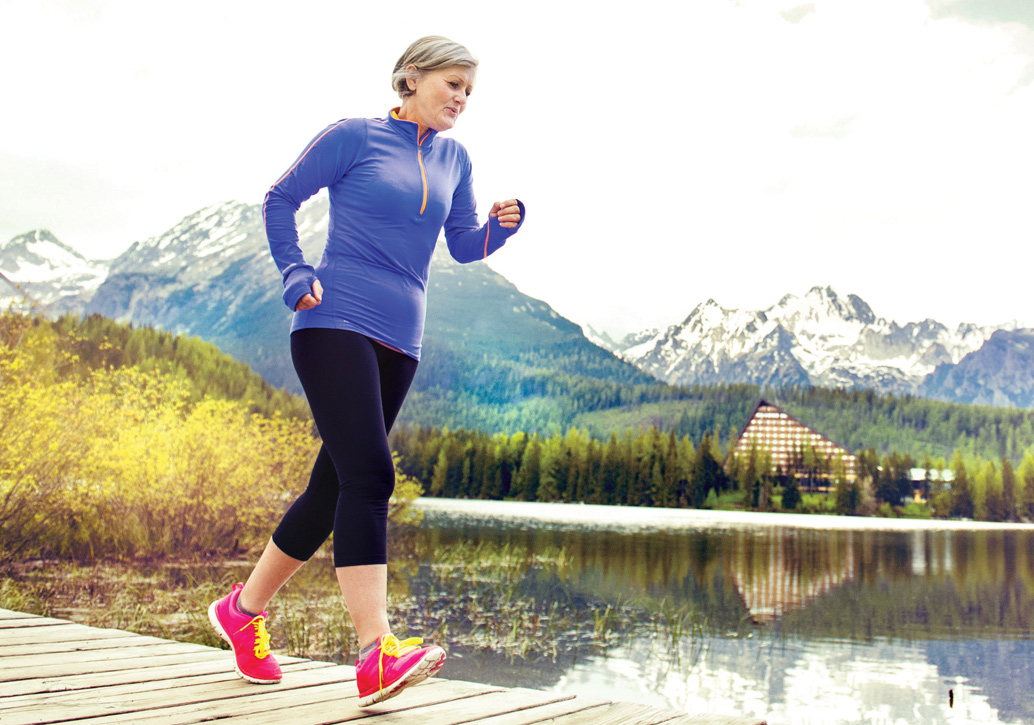