Top ten reasons why I love my tracheostomy

It gives me a blow hole, like a whale.

Because my trach is not just a blow hole, it is an extra air hole; one that, no matter what twists and turns life can bring, helps keep me gloriously alive.

I have achieved a minor notoriety for living with a trach successfully, to the point my specialist asked if my wife Judy and I would speak at an ENT conference. On the appointed day we told them the trach went in during the late 1990s, when my spinal cord condition worsened, causing profound muscle loss, including in my chest. I became a shallow breather, which led to two cases of pneumonia. We went on to discuss how frightened we were of the trach at first, but how cleaning it soon became a regular and unexceptional part of our daily routines. “When was the first time you felt confident in your ability to deal with the trach?” a person asked. To this my Judy giggled, flashing her sprightly smile, and said, to gasps: “The morning I accidentally dropped the inner cannula into the kitty litter! I didn’t panic. I picked it up, cleaned and sterilized it and popped it back into Steve.” The crowd applauded.

A trach kit comes with a surprising number of options and accessories: Fenestrated (matching extra holes—to aid breathing even more—in the middle of the plastic tubes that sit inside the top of the lungs) or non–fenestrated? Then there’s the separate plastic arc that keeps my insides from filling up the primary trach tube (or outer cannula) as the ears, nose and throat specialist inserts the unit. I also use what’s known as a speaking valve, which fits snugly, like a hat, on top of the inner cannula. Without it I am voiceless, which has its advantages when family tensions rise. I could also purchase an electric suction machine that would smartly pull those pythons out.

Another disgusting thing: Through my trach, I have discovered that the strands of phlegm within all of us can be really long—perhaps not as lengthy as a Florida swamp python, but more like a garter snake or maybe a dew worm.

Simply put, I really like mouthing words like “mucous” and “phlegm,” partly because my medical specialists never seem to tire of hearing about their consistencies and colours and partly because there is a satisfying crunchiness to saying them, a cacophony of disgusting things that my inner five-year-old still relishes.

A trach puts me in closer touch with my four bodily humours—black bile, blood, yellow bile and, particularly for me, phlegm—which all played a key role in the thinking of Shakespeare, Aristotle, Hippocrates and others about the physical qualities that, according to the US National Library of Medicine, affect “the behavior of all created things, including the human body.”

I sometimes am mistaken for a priest because of that black tie around my neck plus a white gauze pad, which protects the skin surrounding the trach hole, that often sticks out. One day, by a cheese counter at Toronto’s St. Lawrence Market, a rather downtrodden older gentleman almost tripped over my wheelchair. “Sorry, Father,” he said, rushing off. Moments later, he was back with another apology—and a song. “Excuse me,” he said, clearly embarrassed. However, it quickly became apparent he was the real man of faith, asking if I believed in the Lord and wondering if I would like to hear a hymn he had written. So there we were, surrounded by dozens of other shoppers, the market’s vaulted ceiling never looking more cathedral-like, congregating with God. His hymn was about Jesus as a fisherman, and it was epic.  He enthusiastically serenaded me through 10 verses before I gently asked him to stop, saying I had enjoyed it immensely but needed to go. “But there are more verses!” he exclaimed. It became my turn to apologize and off he went, walking by the mammoth display of cheese towards countless counters of loaves and fishes.

It is the ultimate in body piercing. I have been teaching university students for more than 20 years, and have had a parade of young adults pass by me with rings and studs in noses, ears, tongues, lips, eyebrows plus, presumably, nipples and nether-region locations. Mere child’s play compared to the mighty trach-in-the-neck.

I get to wear a fetching black terrycloth tie around my neck; an attempt, some days more successful than others, to hide the plastic tubes resting inside and outside my neck which, unadorned, frequently startle, scare and even panic the trachless.

Stephen Trumper serves on the board of the Canadian Abilities Foundation. He is an independent writer and editor. He is also a journalism instructor at Ryerson University.

PreviousDon’t Be a Wallflower…
NextA Big Man With a Heart 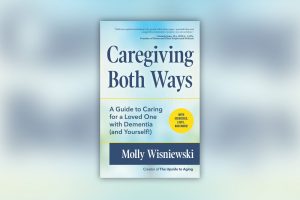 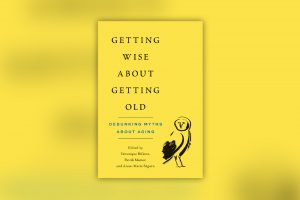 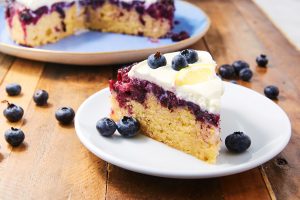 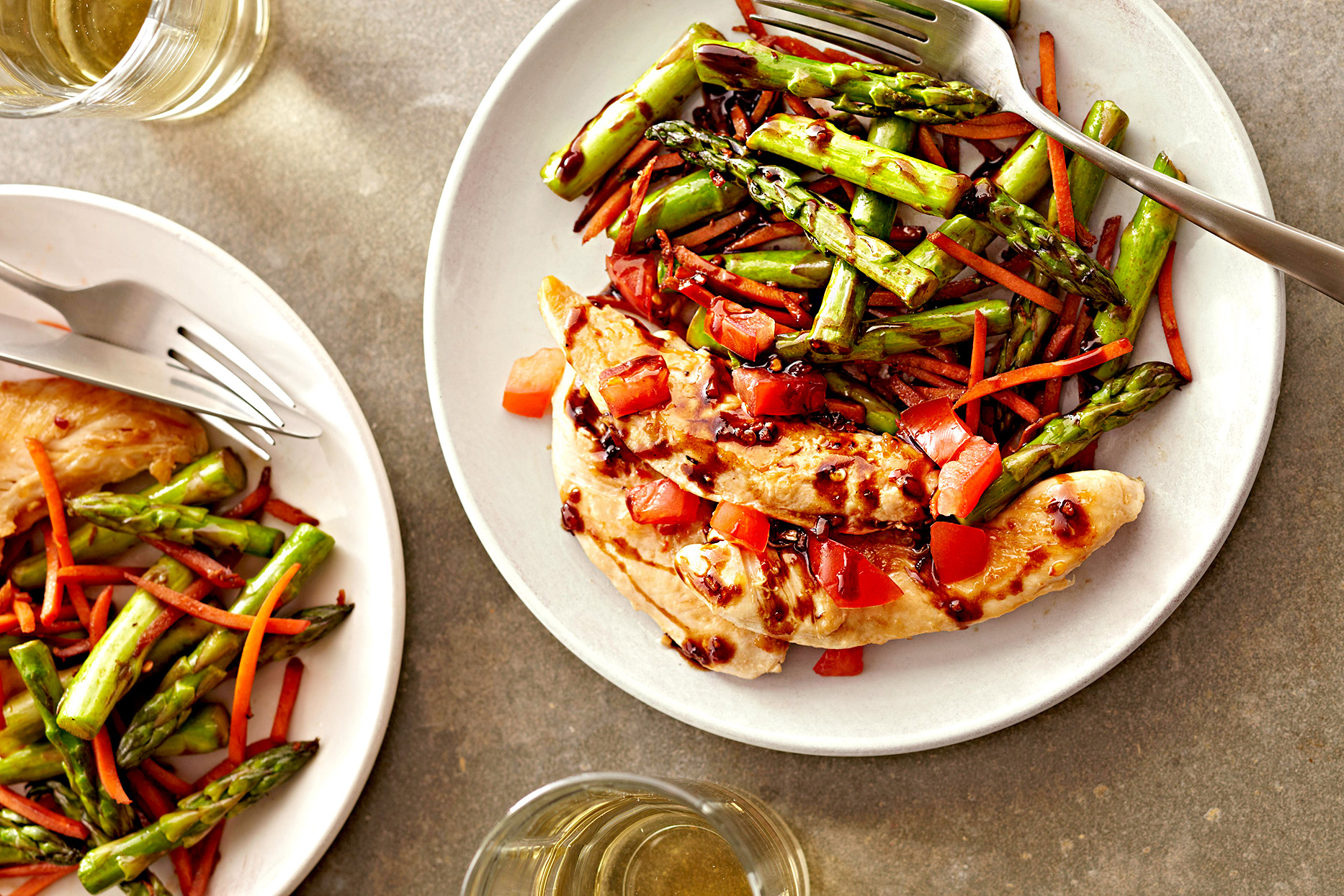 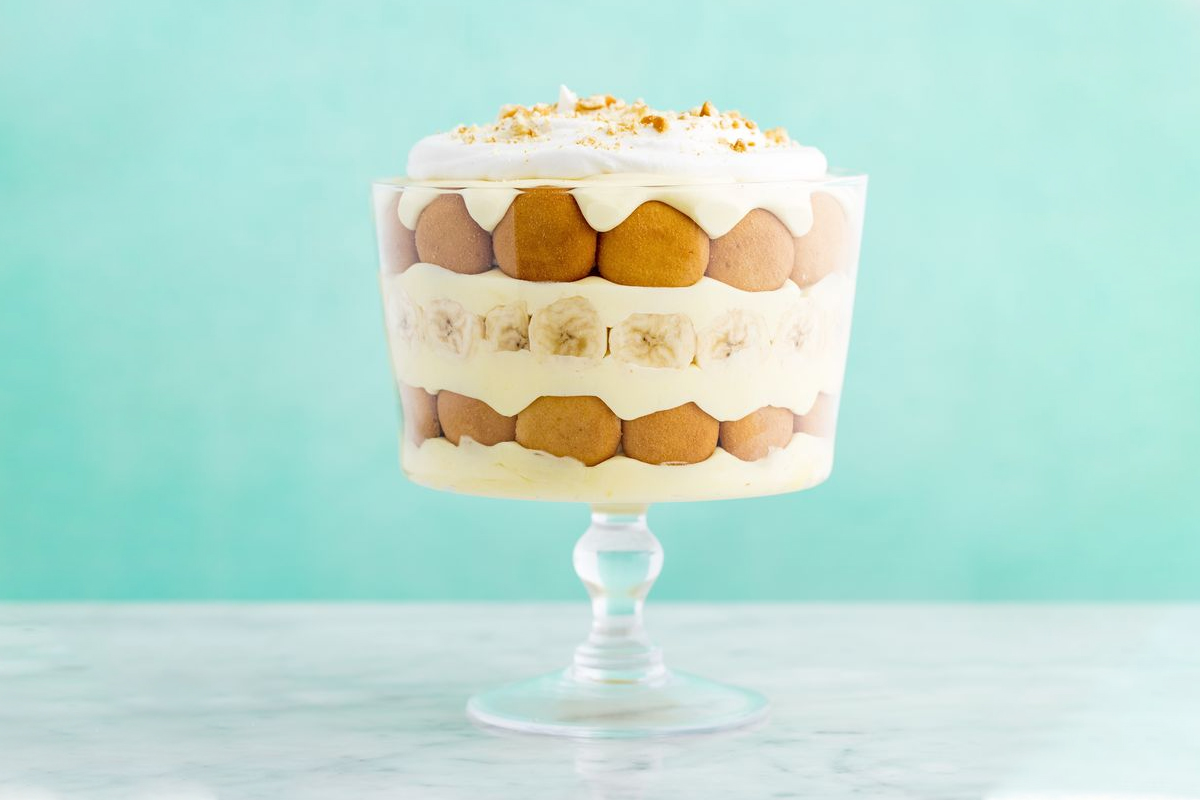 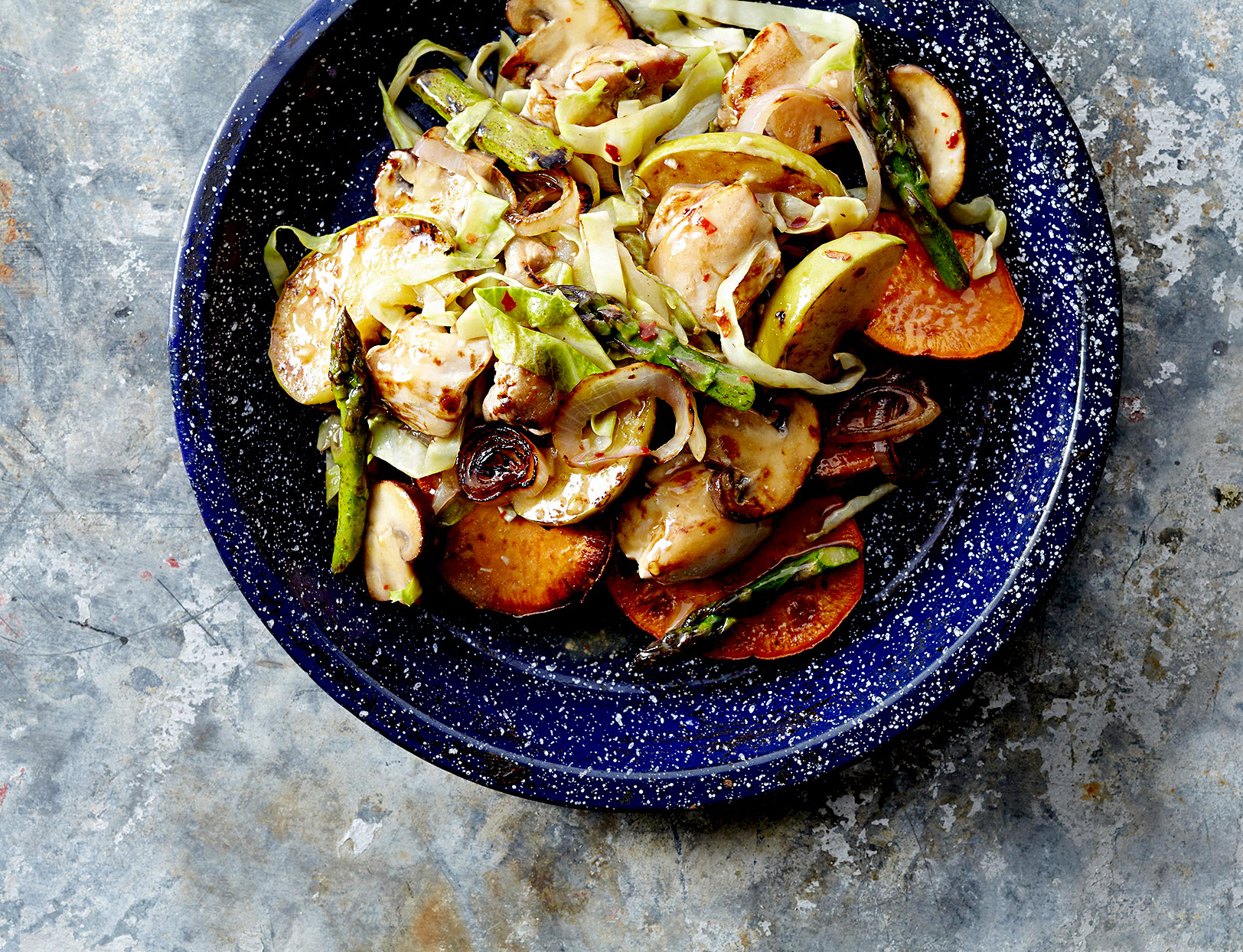 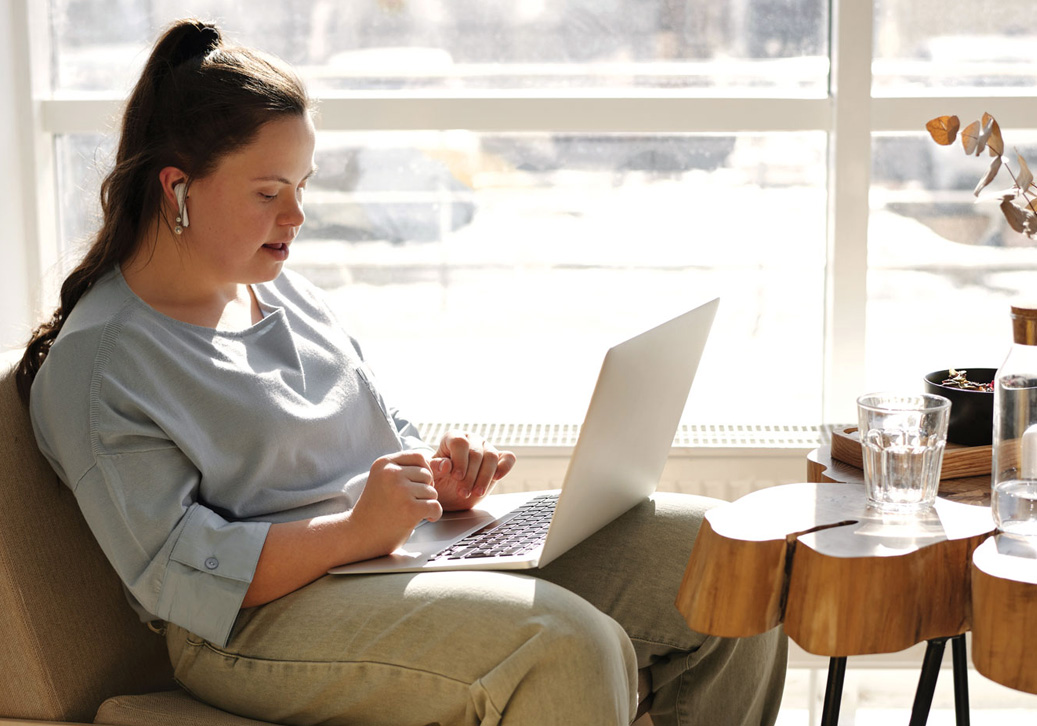