What is Urinary Incontinence? Urinary incontinence (UI) means losing urine when you don’t want to—an involuntary loss or leakage of urine. According to the World Health Organization (WHO), urinary incontinence is a widespread global disease and one of the last medical taboos for many people. UI affects around one in three women worldwide.

Isn’t incontinence just a normal part of aging?
No! The changes that occur as we get older (like menopause in women or prostate enlargement in men) may contribute to incontinence, but that doesn’t mean you just have to live with it. Almost all cases of urinary incontinence can be treated, managed or cured.

What is “stress” urinary incontinence?
Stress urinary incontinence (SUI) is defined as accidental leakage of urine during physical activities such as sneezing, coughing, laughing, lifting or exercising. Primary causes of SUI are events that directly damage pelvic floor muscles such as:

What is the prevalence and impact of SUI on women? 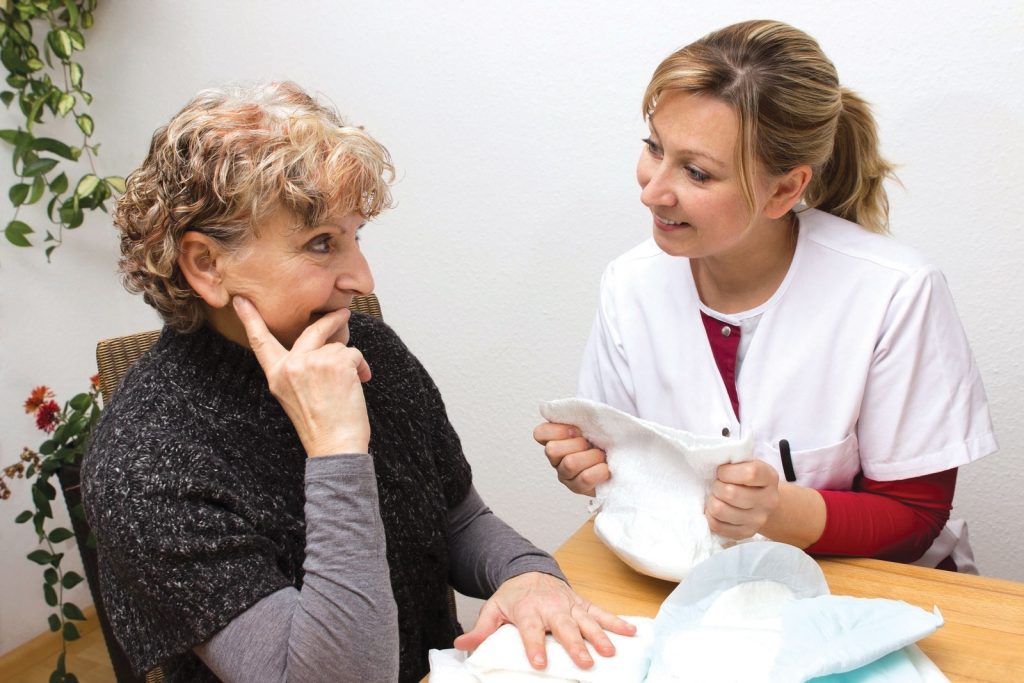 What factors increase a woman’s risk of developing SUI, or make the condition worse?

How do women cope with SUI?

Many women with SUI do not seek professional help and will try to cope with, or hide, their condition in the following ways:

What current therapies can be used by women to manage their SUI?

Conservative therapies for SUI include: 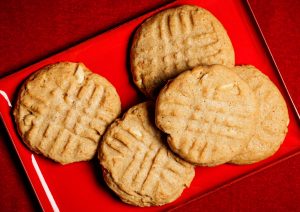 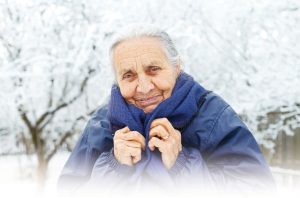 Ready or not, here comes winter: How to keep safe and enjoy yourself 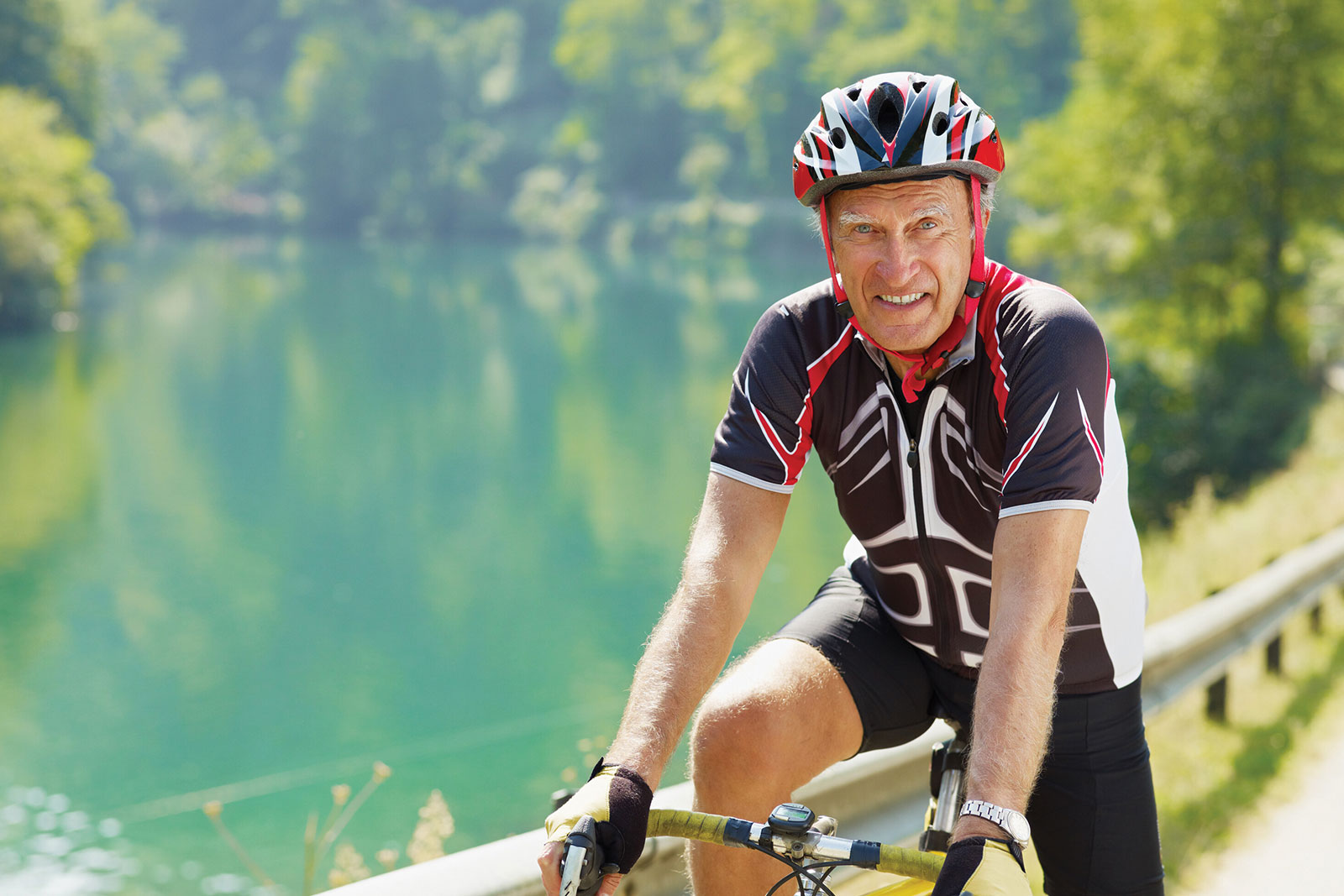 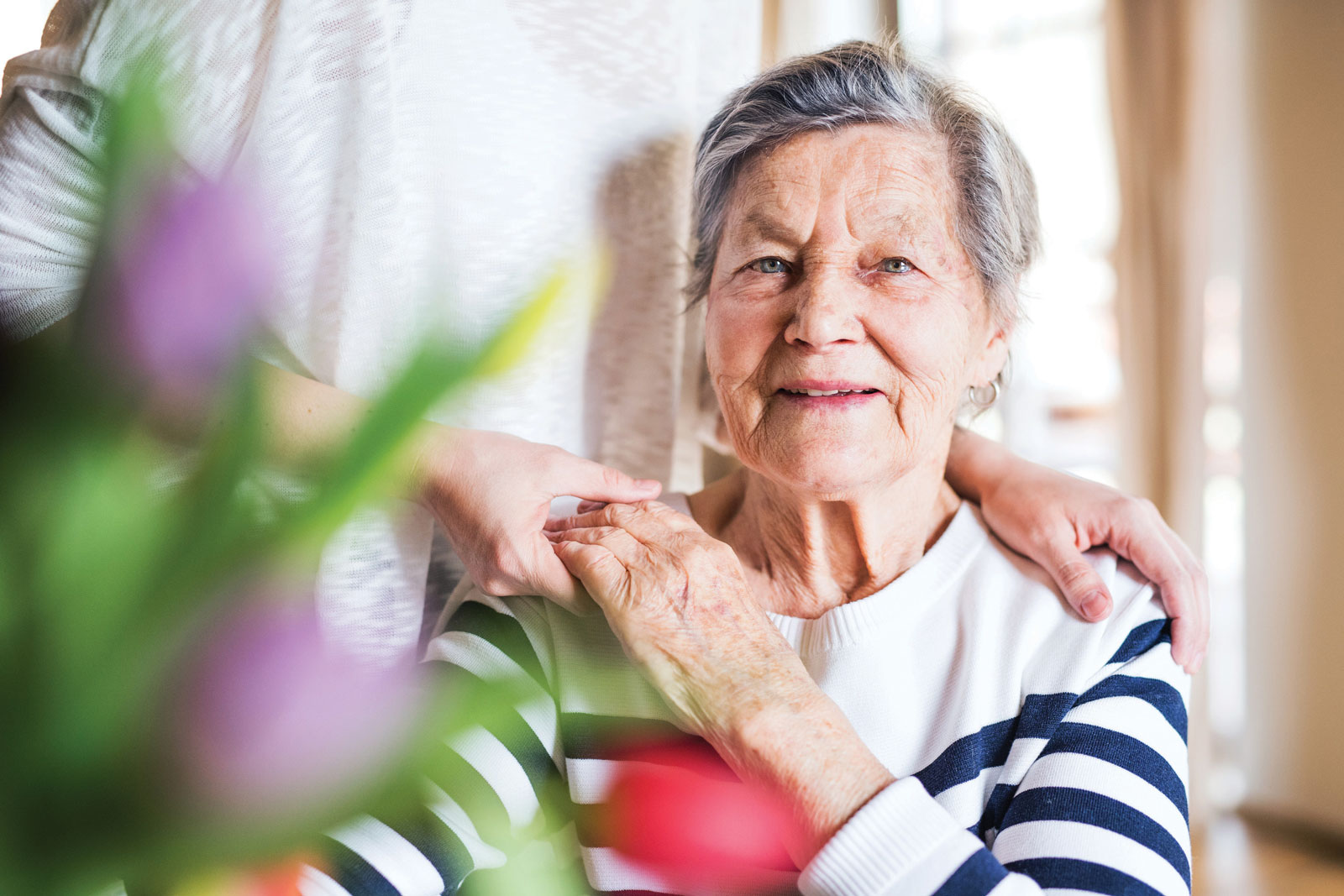 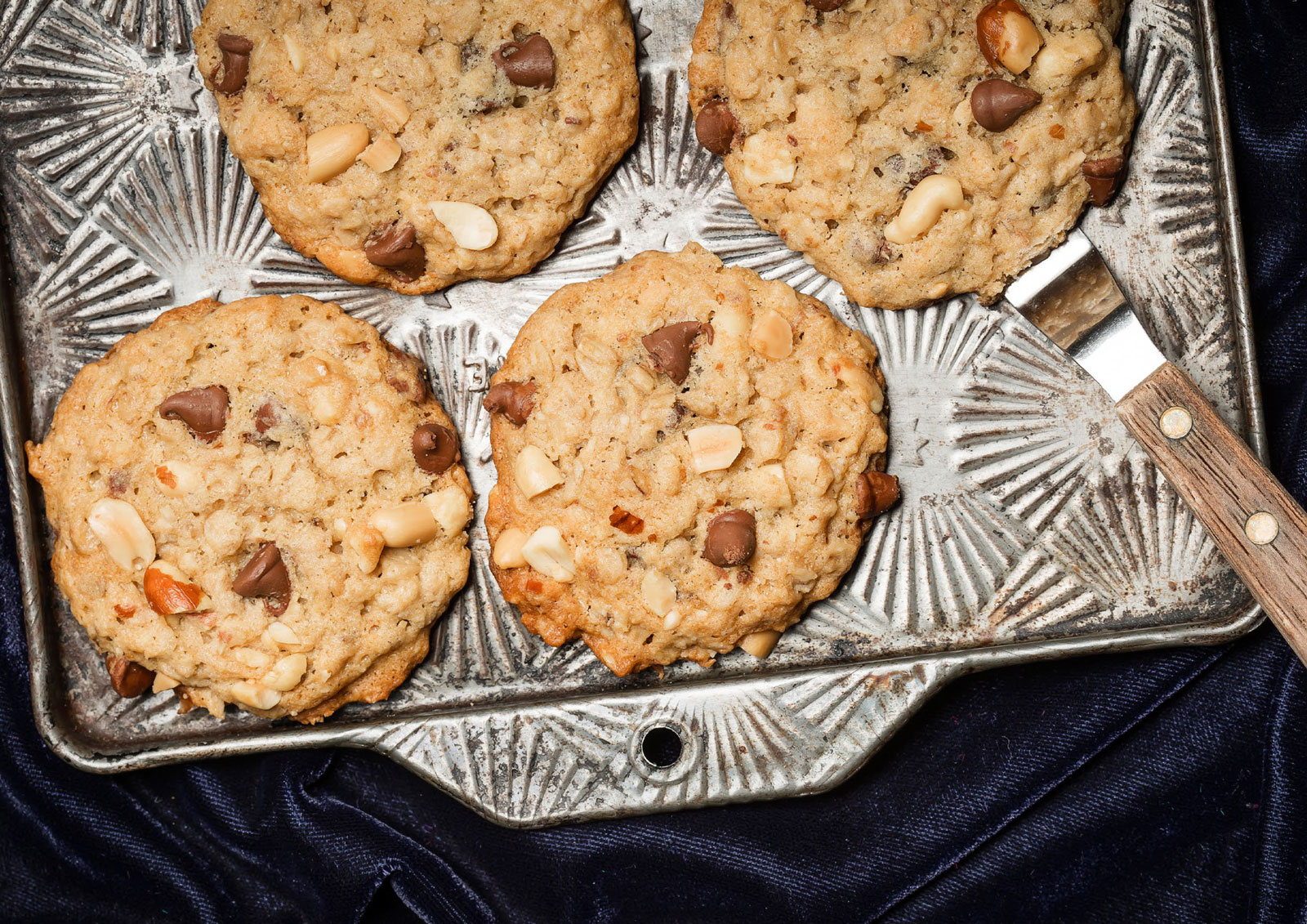 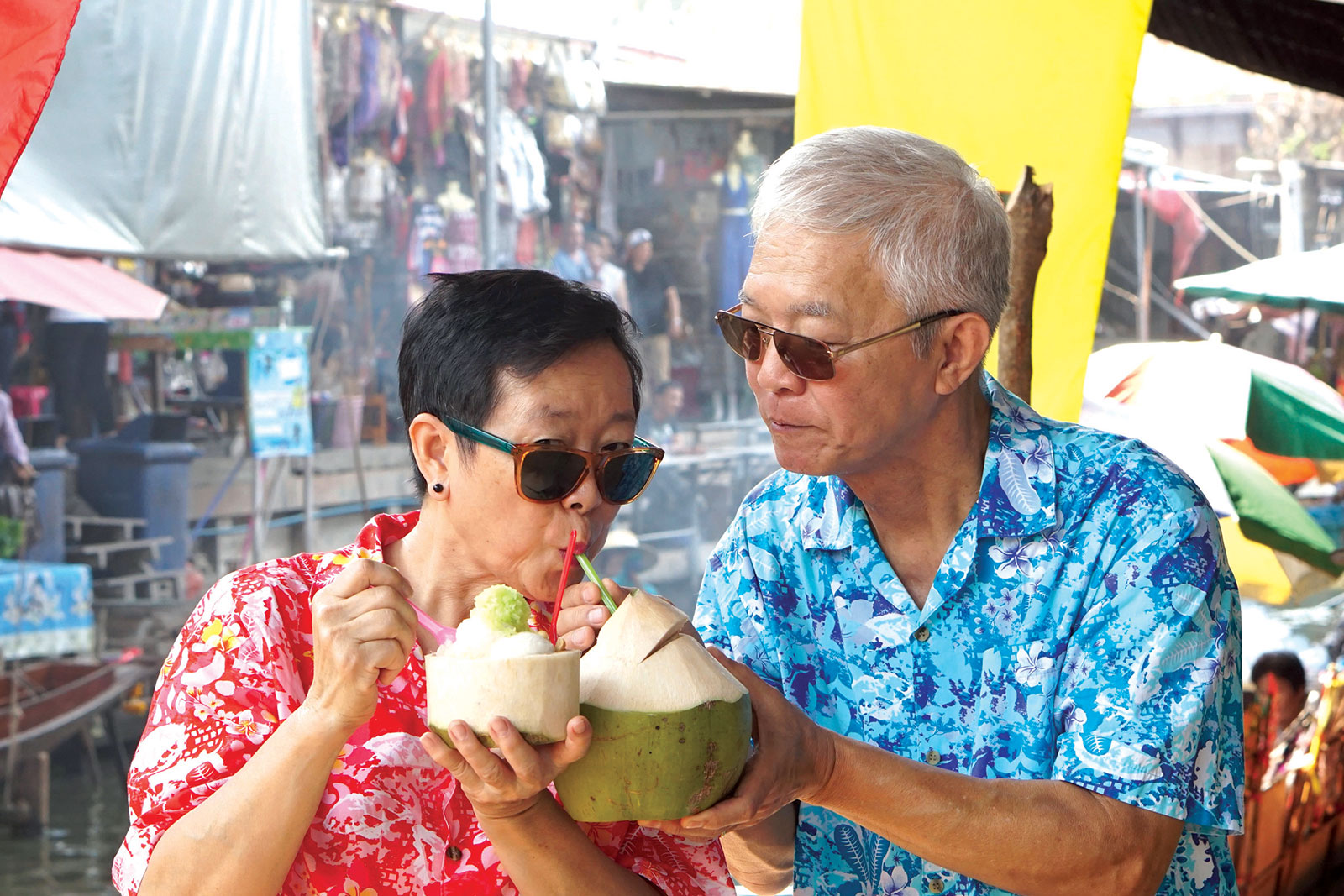 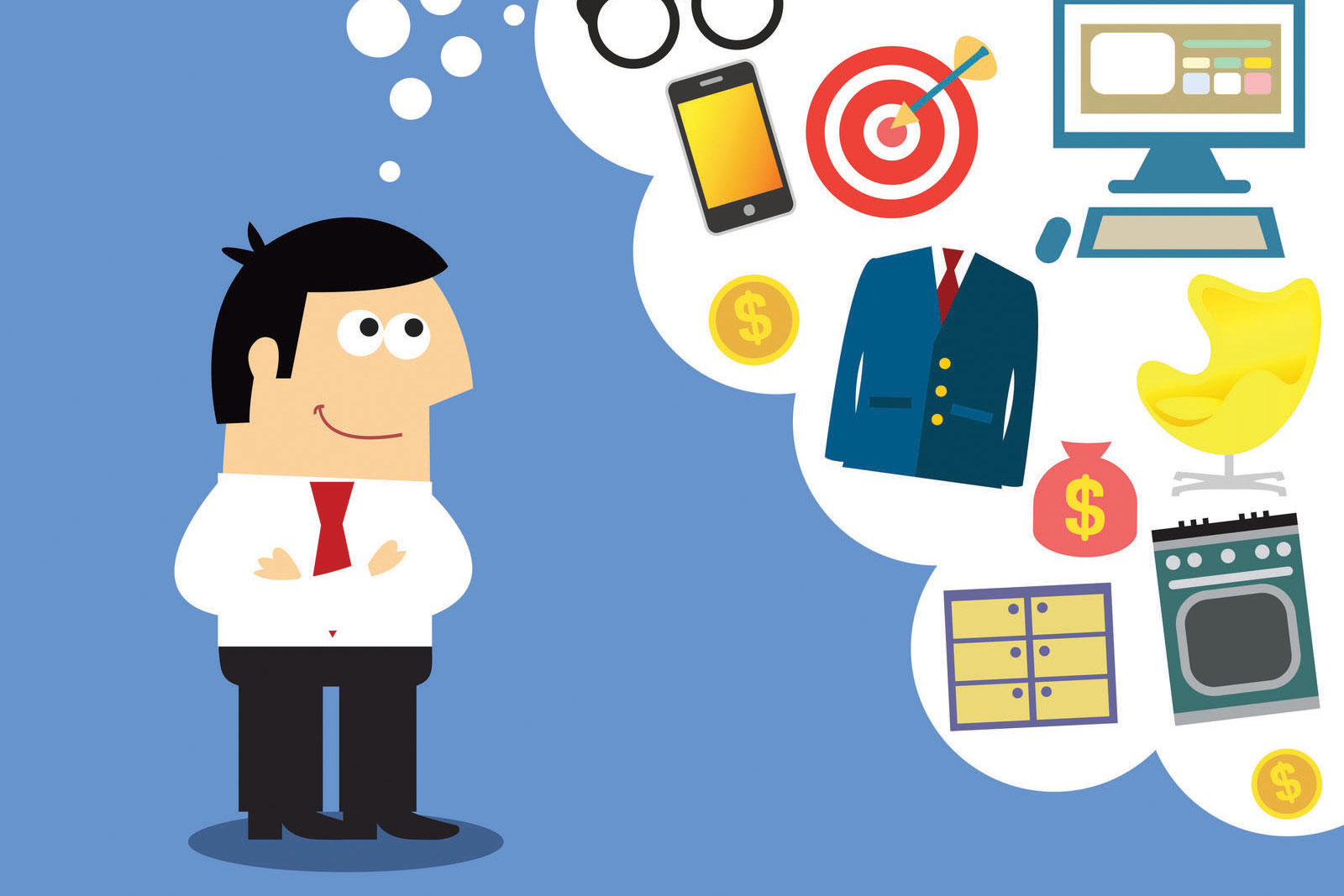 Estate planning for the digital age 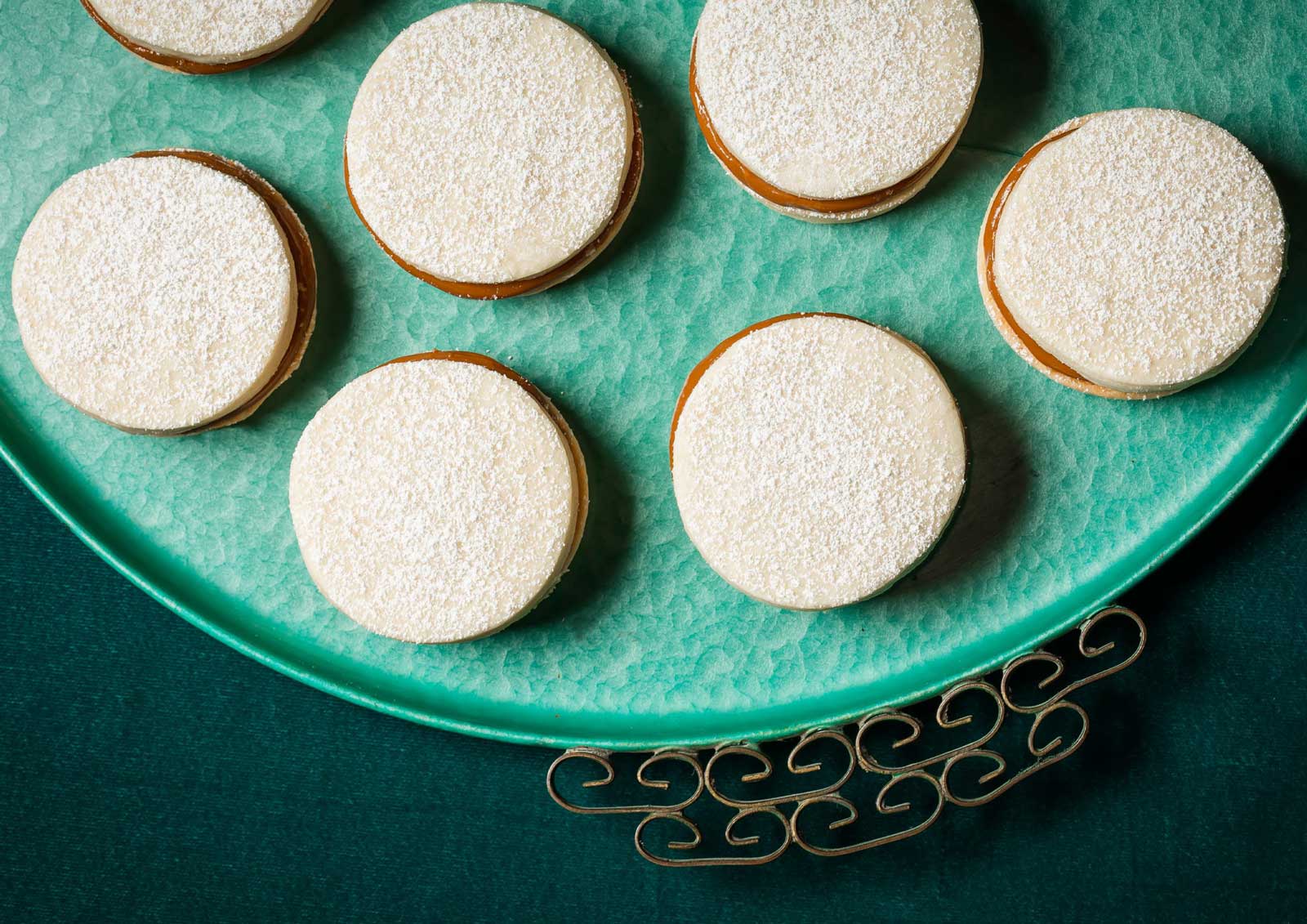