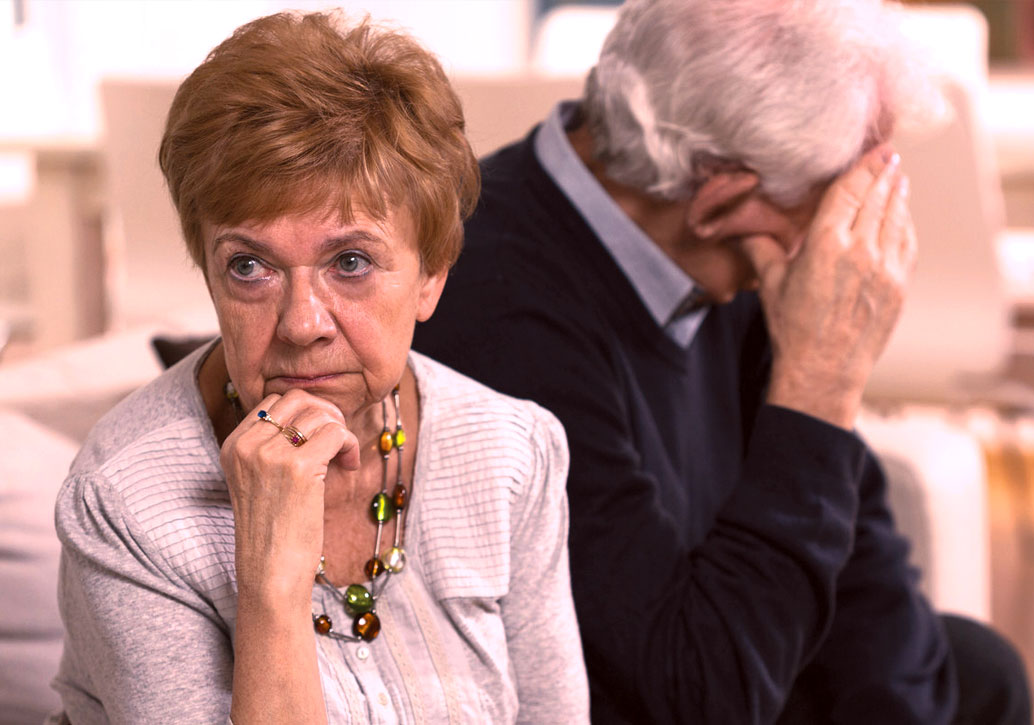 It’s true: Half of all marriages end in divorce. Worse yet, the number of marriages on shaky ground are even higher–and now research shows it may just affect more than your relationship. A new study reported by the University of Pittsburgh reveals that couples who often experience “unhappy marital interactions” are more likely to have heart disease.

But this news isn’t anything new: Previous research found that couples who fought frequently faced a greater risk of heart disease or high blood pressure.

“Growing evidence suggests that the quality and patterns of one’s social relationships may be linked with a variety of health outcomes, including heart disease,” says Thomas Kamarck, a professor of psychology and Biological and Health Program Chair at the University of Pittsburgh Kenneth P. Dietrich School of Arts and Sciences. “The contribution of this study is in showing that these sorts of links may be observed even during the earliest stages of plaque development [in the carotid artery] and that these observations may be rooted not just in the way that we evaluate our relationships in general but in the quality of specific social interactions with our partners as they unfold during our daily lives.”

The study initially recruited 281 people who were married or in a long term relationship, described to be middle-aged. Researchers monitored their day-to-day interactions with their partner on an hourly basis, rating their interactions as negative or positive. They tracked them over a period of four days.

Next, they measured the thickness of their carotid artery–something commonly associated with heart disease. As they soon found out, those who had thicker carotids were also in relationships where negative interactions were common.

“These associations could not be accounted for by other behavioral or biological risk factors and were also independent of marital interaction frequency, nonmarital social interaction, or personality factors,” says Nataria Joseph, lead author of the study. “What it does show is that health care providers should look at relationships as a point of assessment. They are likely to promote health or place health at risk. The findings were consistent across age, sex, race, and education level.”

Kamarck also agrees, noting that the observations made in the study empathize how important the quality of our social interactions are when it comes to our physical health. Making changes to improve a person’s social interactions, in theory, may also reduce their risk of heart disease in the future.

“This study supports the use of real-time social interaction assessment for characterizing links between social relationships and cardiovascular health,” says Joseph.

Of course, if you want to really eliminate your heart disease risk for good, getting along with your spouse shouldn’t be the only solution, say experts. Eating well, exercising often, and living a stress-free life also matter just as much.