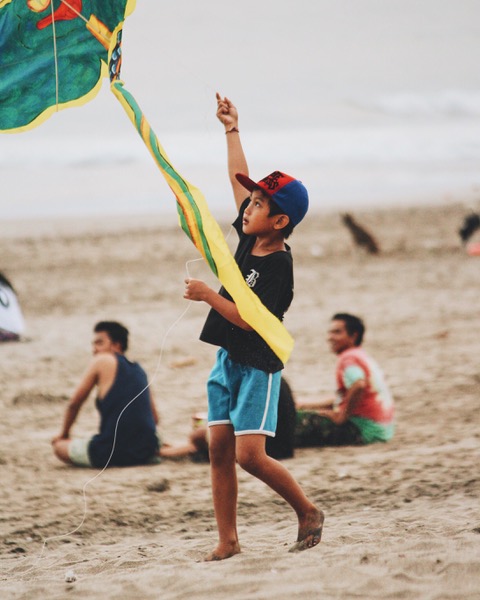 Families caring for a relative with a disability frequently miss out on tax credits because they don’t know about them, or aren’t aware that there have been changes in eligibility, says Ottawa estate planning and disabilities lawyer Kenneth Pope.

A case in point is the Canada Caregiver Credit, which consolidated three previous tax credits into one in 2017, says Pope, founder and principal of K. C. Pope Law.

Before 2017, parents or siblings of a person over age 18 who had a disability that rendered them dependent or in need of some care could only claim a caregiver credit if the person resided with them, Pope says.

But since 2017 the “reside with” criterion has been removed, Pope tells AdvocateDaily.com, so for two years the credit has been available to anyone who provides care to a disabled relative, even one who lives relatively independently.

“There are 46,000 people on the Ontario Disability Support Program (ODSP) who live with family, and until 2016 only those families could use the caregiver tax credit, which reduces taxes by $1,000 a year,” he says.

Now, it’s applicable to virtually all of the 365,000 families who take care of a disabled relative in the province, Pope says.

He advises all such families to check their last few years of tax returns to see if they’ve been paid the credit.

Pope says he frequently helps clients who need assistance with back filing.

On his firm’s website, Pope explains the change in a video, one of a series of short videos on the financial, legal and tax aspects of caregiving.

PreviousWeekend Activities
NextAdvocating for Your Loved One: What You Need to Know 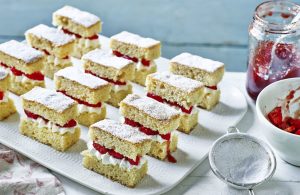 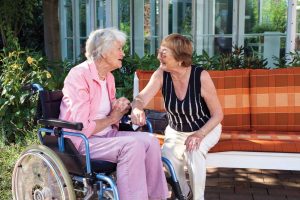 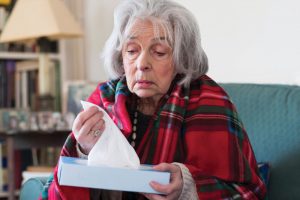 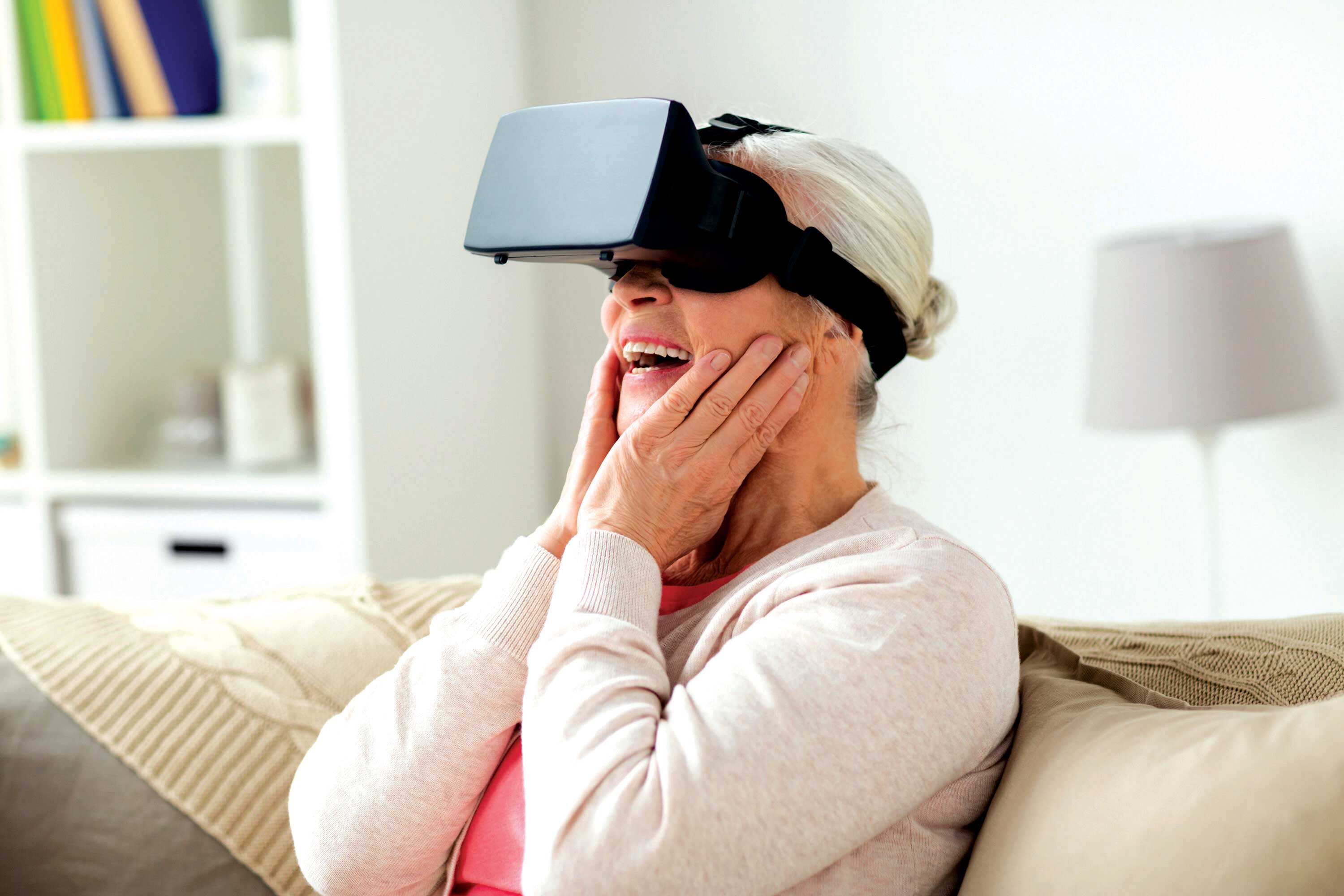 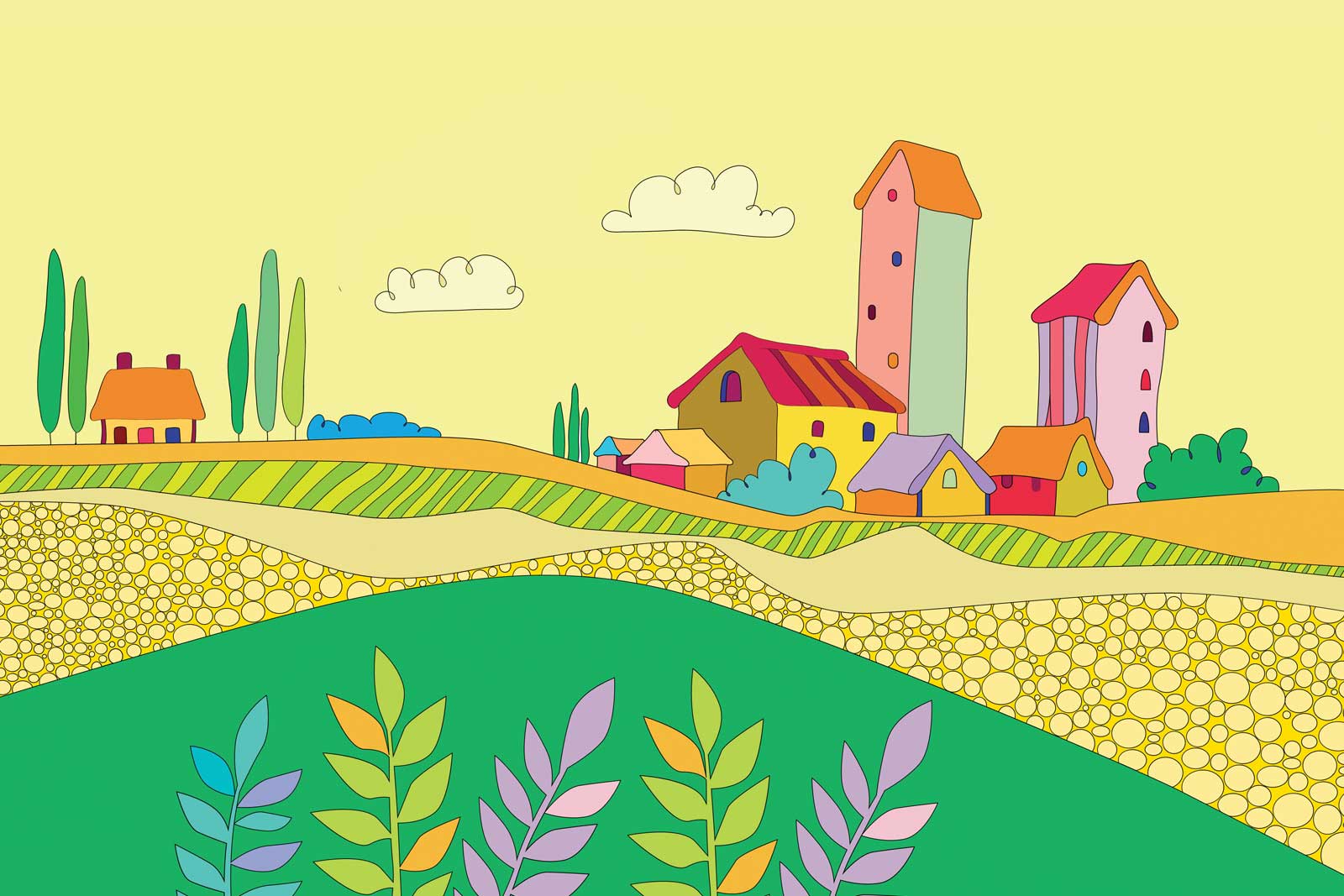 Taking a second look at out of town life 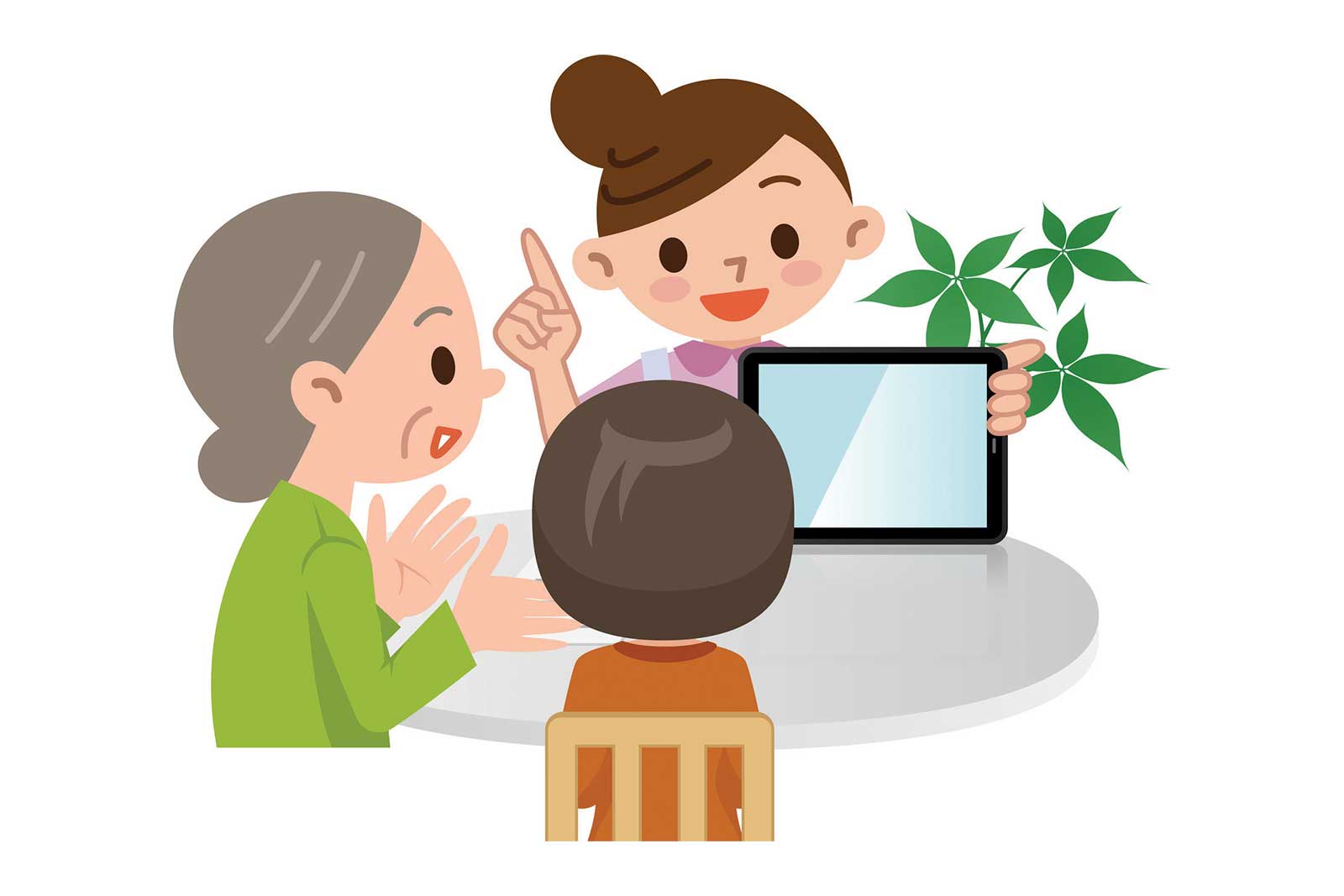 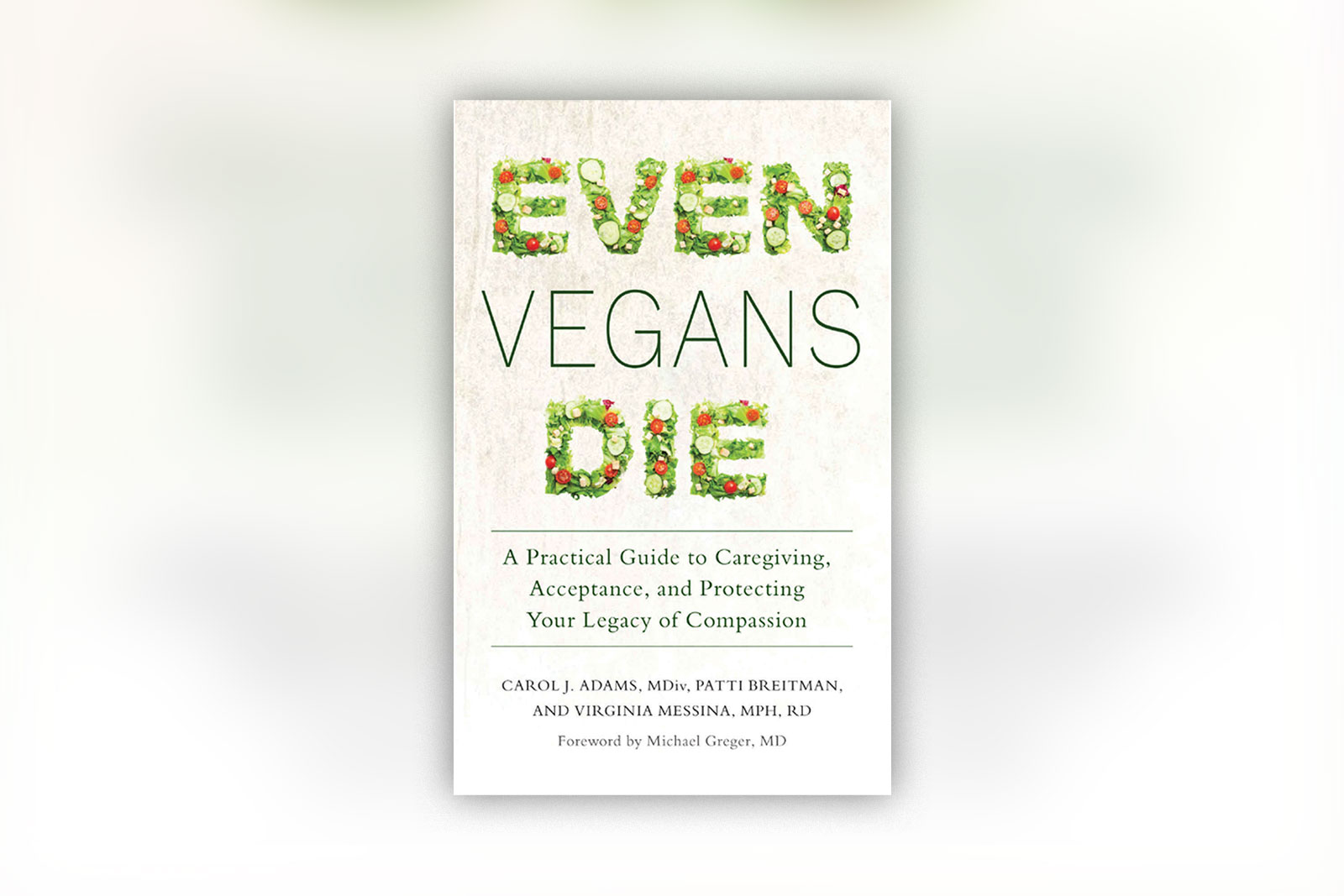 Even Vegans Die: A Practical Guide to Caregiving, Acceptance, and Protecting Your Legacy of Compassion 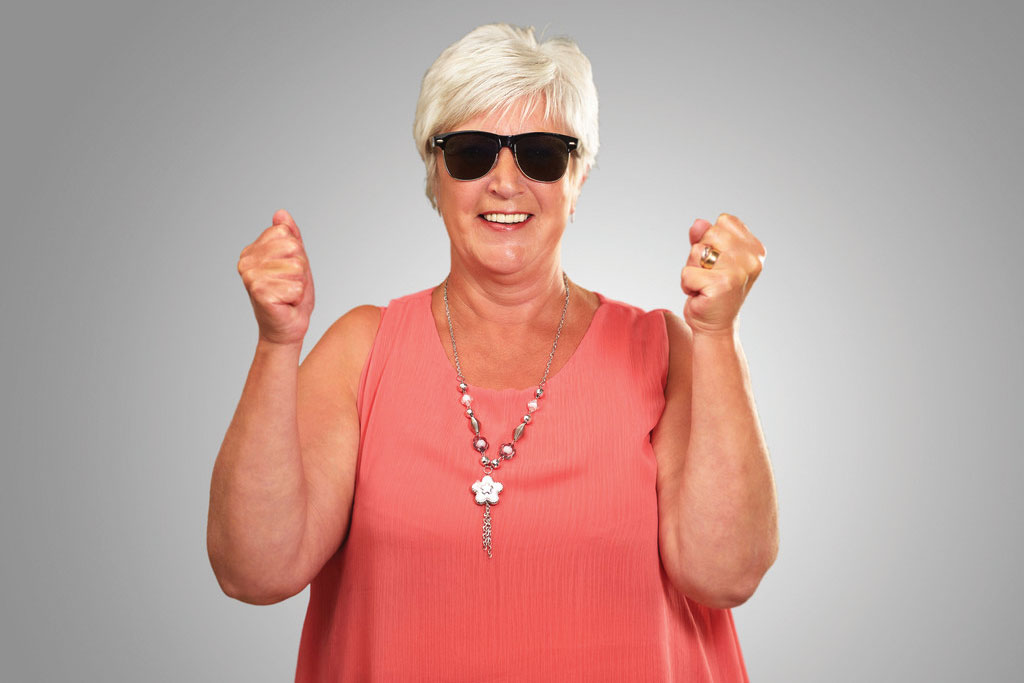 THE ABCs of Good Eye Health