Growing Old is Going to Get a Whole Lot Better With the world’s population expecting to top two billion people over the age of 65 by 2050 and 2/3 of people still wanting to live in urban areas, it’s not unreasonable to expect the brightest minds to deliver more blockbuster think tanks, leadership forums, and a surge of helpful product and technology developments.

When Mark Fields, President of Ford Motor Company, spoke at the Further with Ford 2015 conference in Silicon Valley on the future of transportation, he declared our time as the most transformative period in history. Technology, it seems, is changing our lives in ways that we have not seen since the industrial revolution and connectivity and the need for sustainability are at the core of these changes.

For instance, the autonomous car, a driverless vehicle that is predicted to take to the streets within the next five to ten years.

Take a look at generation Z—approximately two billion strong—with birth years from 1997 to the present. They’re growing up connected to the internet and with new attitudes that are driving changes in car ownership, ride sharing and alternate methods of transportation and communication.

Take a look at the “Social Complex of Alcabideche’, a community in Western Portugal. It’s made up of 52 futuristic cubic residences with concrete walls and Plexiglas roofs. At night the houses illuminate medina-like pathways that surround pools and terraces. In the case of an accident or emergency, the resident can activate an alarm, which will turn the roof of his or her house red to alert neighbours.

Directly from Singapore, for cities with imagination, a new topology—Sky Greens developed a modern garden, modeled on the vertical farm. Here older adults stay active by growing their own food in high-density, communal vegetable gardens.

Big ideas
There are now watches that double as activity monitors, tablets with reminder features, labels with enhanced readability, fridges with food expiry alerts and all-in-one home control apps that offer temperature reminders and security alerts. Imagine a simplified smart phone interface for people with memory loss so they can be prompted to find their way home and alert caregiver if un-safe wandering occurs.

Personally I can’t wait for Mr. Field’s autonomous car to chauffeur me around, follow directions, find a parking spot, obey traffic rules and be summoned when I need it. What’s next…? Captain Kirk’s “Beam me up Scotty” from the Star Trek series may be reality before we know it.a

PreviousAre You a Flexible Thinker?
NextLetter From a Mother to Her Daughter 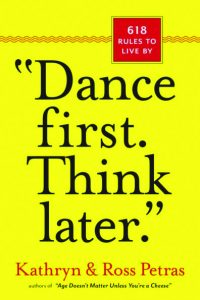 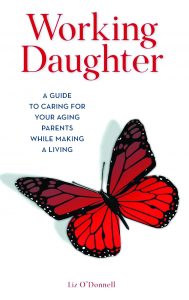 400 Friends and No One to Call 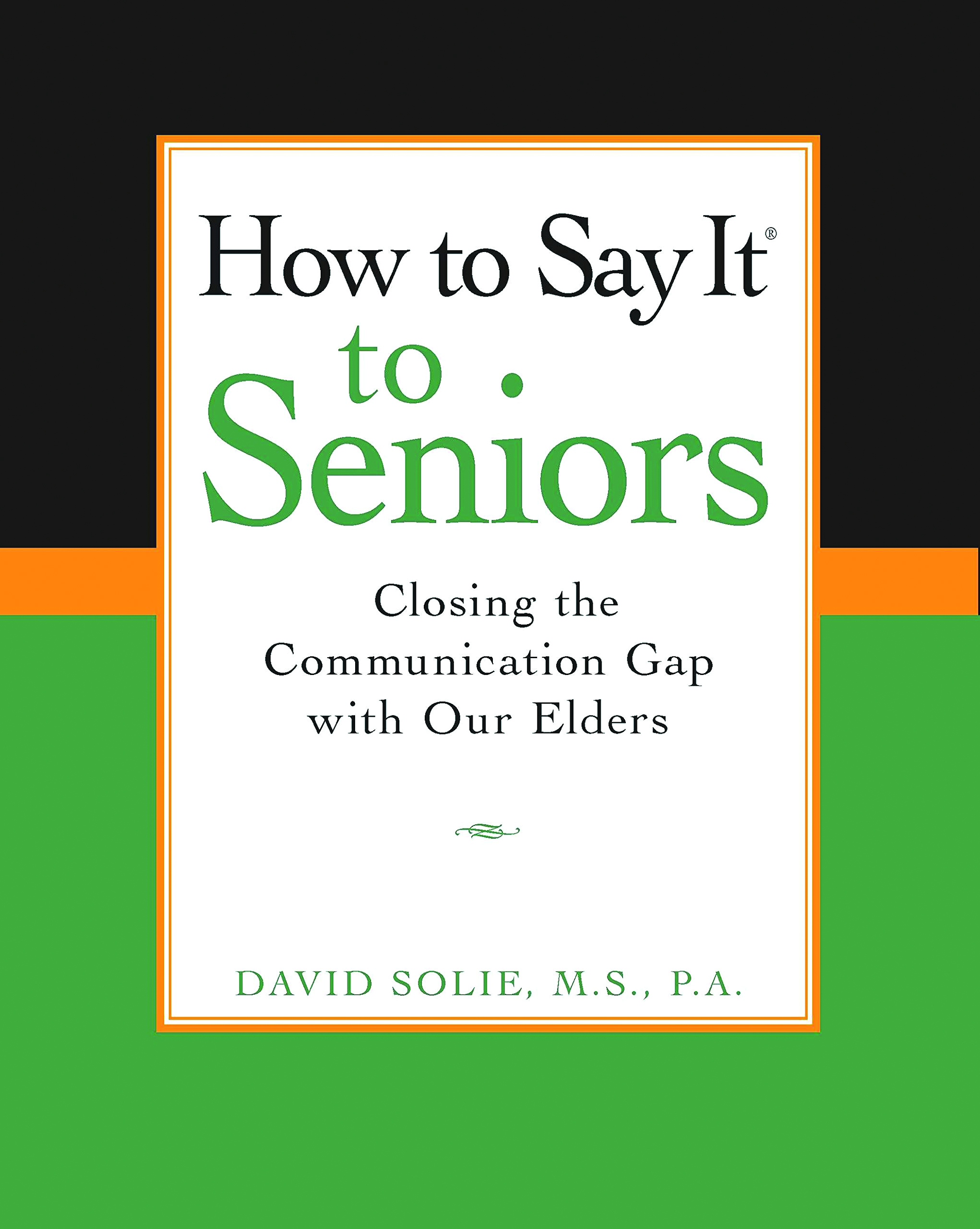 How to Say It to Seniors 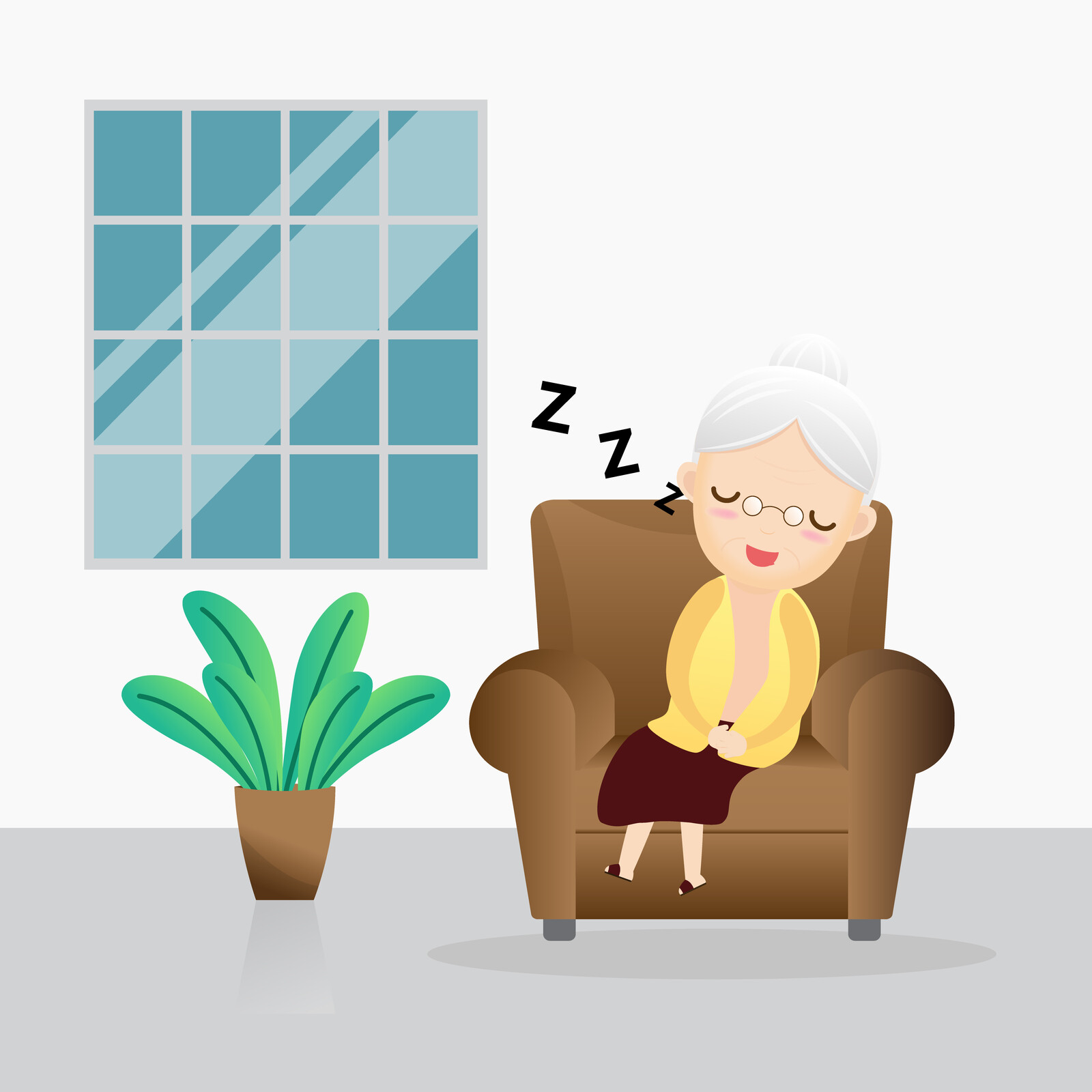 7 Tips for preserving your energy 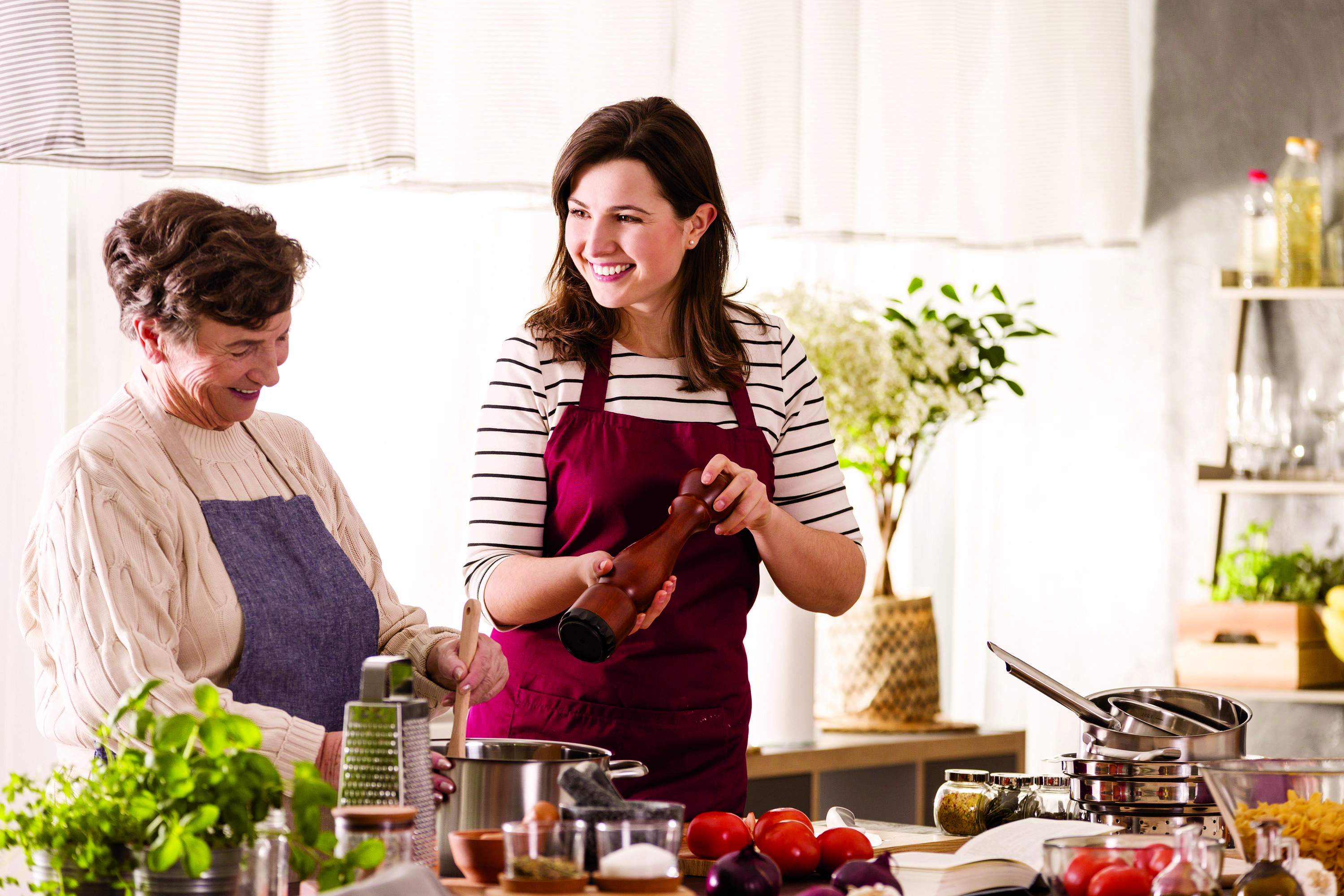 Identity on the plate 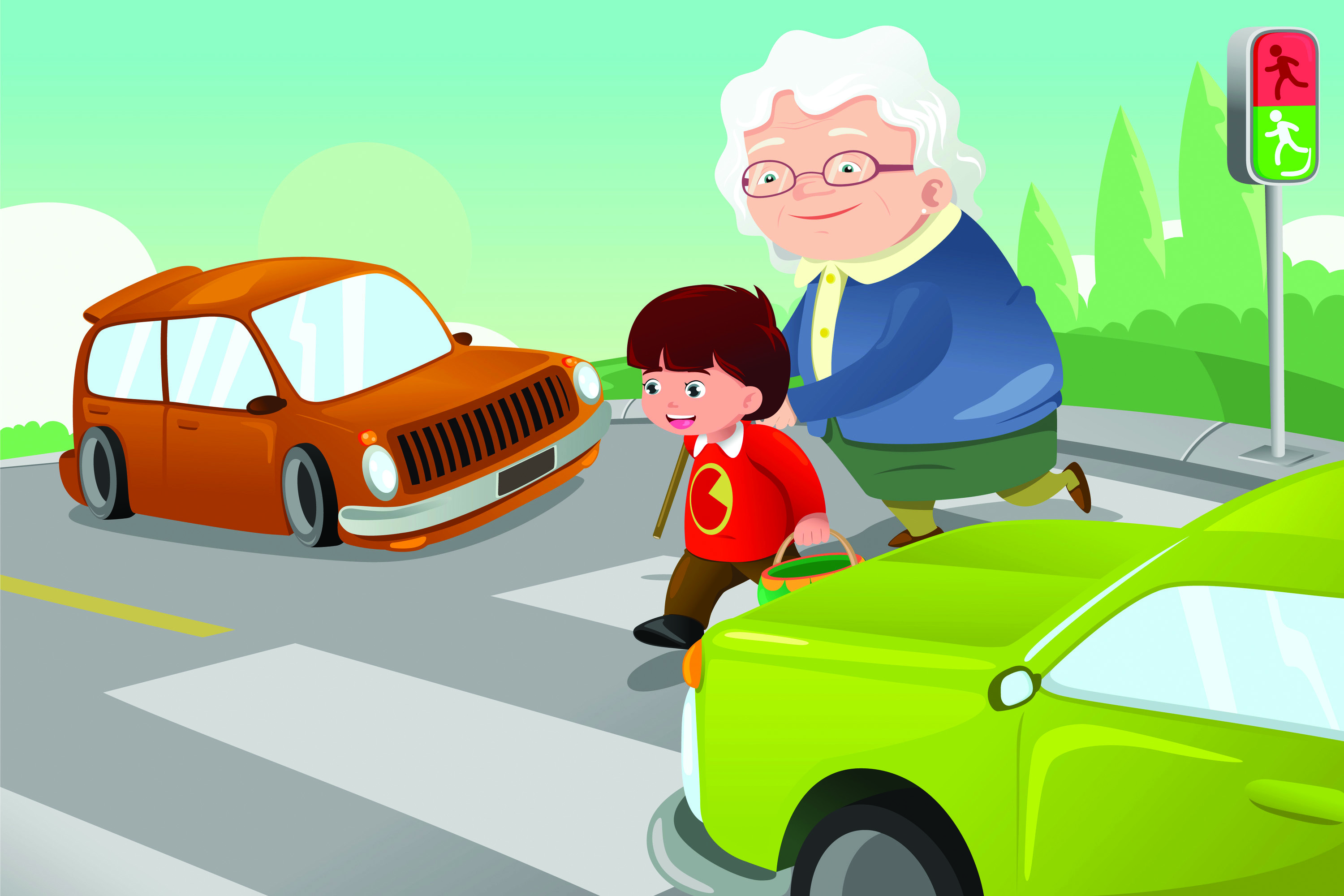 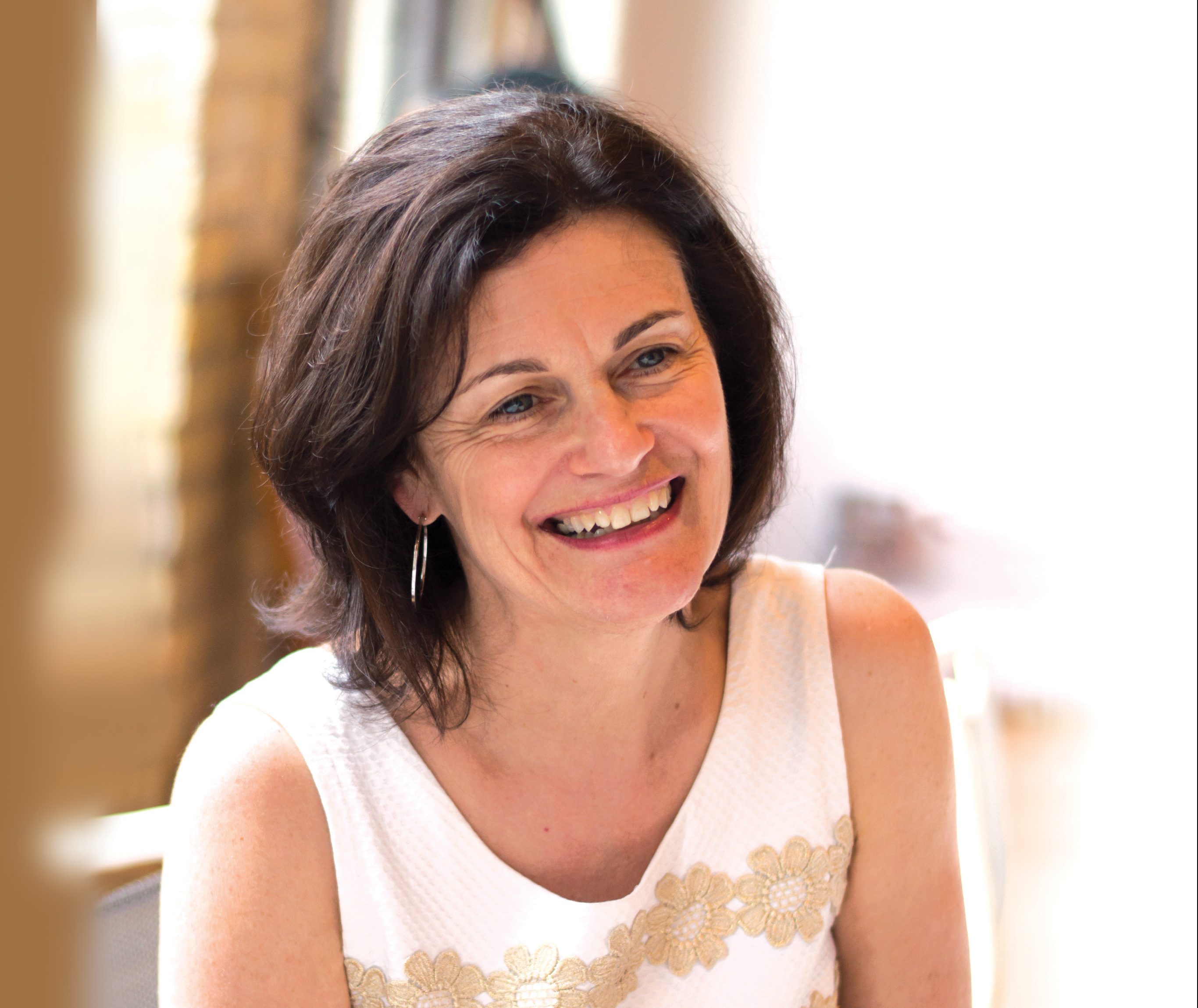 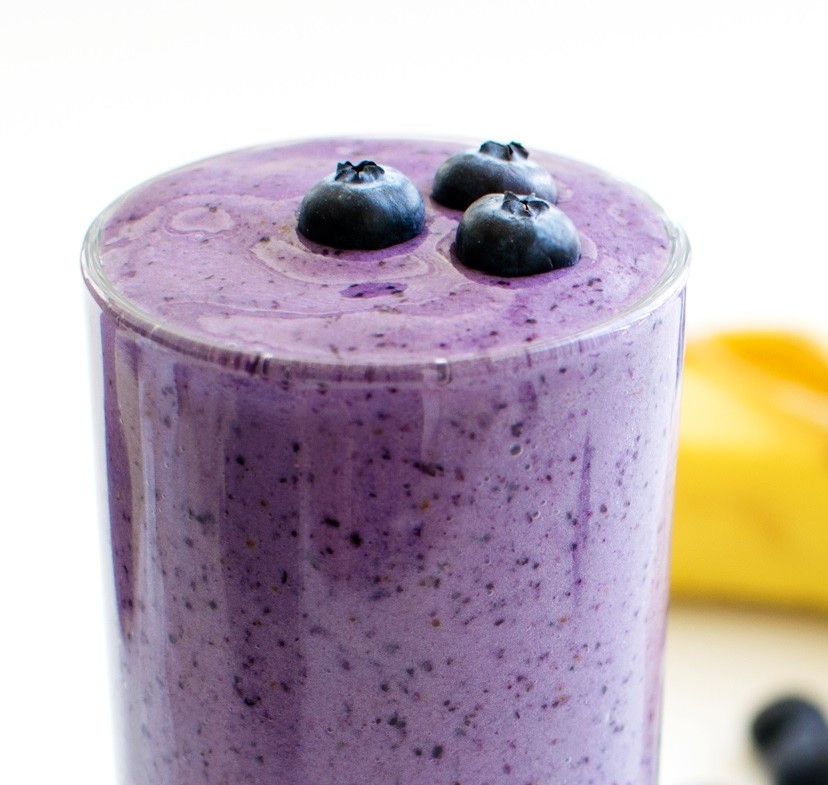