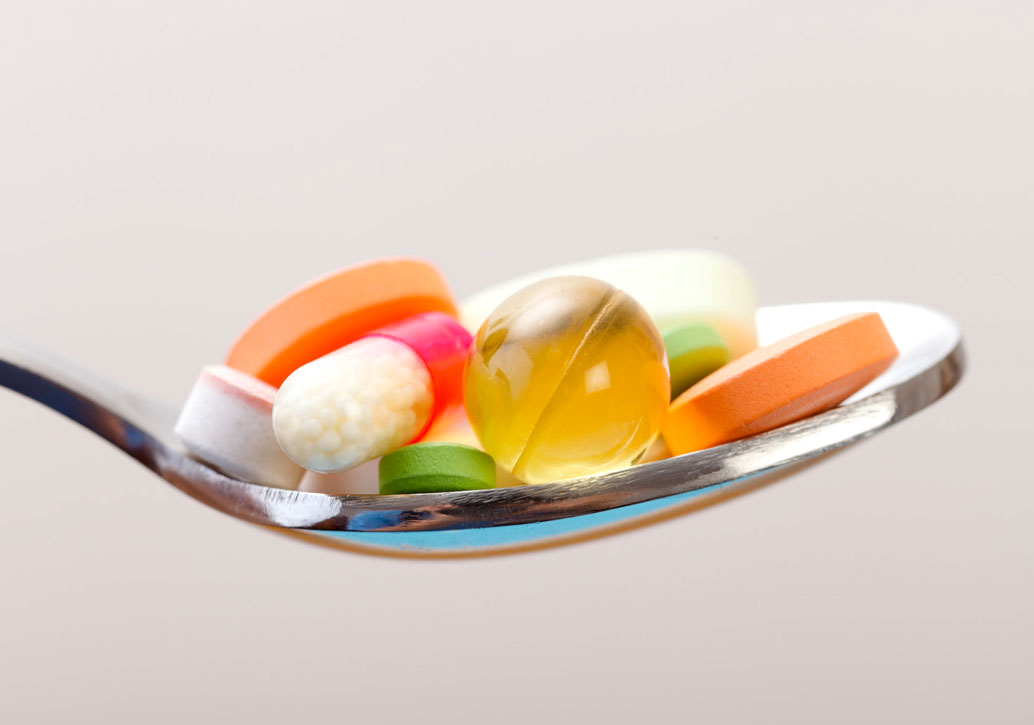 One of the great miracles of modern medicine is the development of potent medications that can alter
the natural history of once-fatal or disabling illnesses. 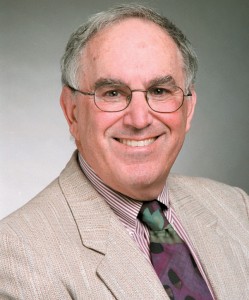 In the past, a condition such as acute heart failure as a consequence of rapid atrial fibrillation (a very fast and irregular heartbeat) would have been treated with several agents: Morphine, a powerful drug that would decrease the terrible shortness of breath that was occurring as fluid built up in the lungs; digitalis, which, with luck, would slow the heart rate quickly enough to prevent decline and death; oxygen; tourniquets to decrease the return of blood from the lower limbs to the heart; and the removal of blood through phlebotomy (so-called “bloodletting”), which would decrease the pressure of excessive fluid on the heart.

With good fortune on our side, these methods, used within an hour or two, might be successful. That is, of course, if the patient managed to withstand the overwhelming assault on his or her breathing and heart. What did not exist back then were today’s effective, easily administered diuretics that remove the excess fluid from the lungs and thereby save patients from, in essence, drowning in their own fluids.

Years of progress
Years ago, when I was a medical student, a young woman came in with rapid atrial fibrillation and severe heart failure. Under the supervision of a senior resident, a nurse filled a syringe with fluid from a numbered box and vial. Within 10 minutes of being injected, the drama was over and the patient was breathing more easily. She looked over and said, in her thick Dundee accent, “I feel much better, thank you.” The bed was absolutely soaked with her urine. I had just witnessed the early-stage research behind one of the miracles of modern drug therapy: A diuretic called furosemide, which has saved millions of lives worldwide and is now the standard treatment for all types of heart failure.

This story is a reminder of the wonderful progress we have made. But there is a flip side to the story—and that is, even with the best medications, there is always the potential for dangerous side effects. Many of these issues are not just due to the intrinsic negative potential of medications, but also to interactions with other medicines or health products that a person might be taking, or even with everyday foods.

Challenges remain
The challenge for physicians and pharmacists is to evaluate every possible combination of medications that a patient is taking and identify potentially harmful interactions. Although software can now help us with this process, it’s still not an exact science.

So, individuals and their families must also be on guard for complications and make a conscientious effort to avoid them. Here are some sensible steps to take:

1. Know your own and your loved ones’ medications—both prescription and over-the-counter, including so-called “health products” such as herbal remedies (e.g., St John’s wort, which interacts with several common medications).

2. Keep an up-to-date list of everything you are taking and show it to your doctor/hospital staff.

3. Use one pharmacy to fill all of your prescriptions.

5. Ask your doctor and pharmacist about foods that might mix poorly with your medications. For example, grapefruit and grapefruit juice should be avoided if you’re taking certain types of statins or calcium-channel blockers. The potential for side effects is serious; your main protections from an uncomfortable or harmful interaction are knowledge, awareness and prudence—and most importantly, asking questions when in doubt.

PreviousPlan a Birthday Party
NextWhat Would Happen If… 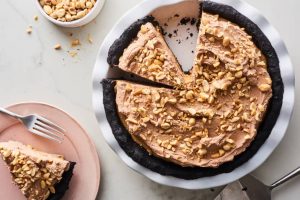 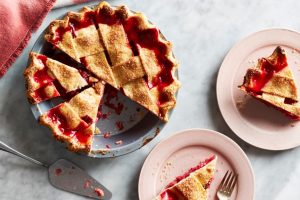 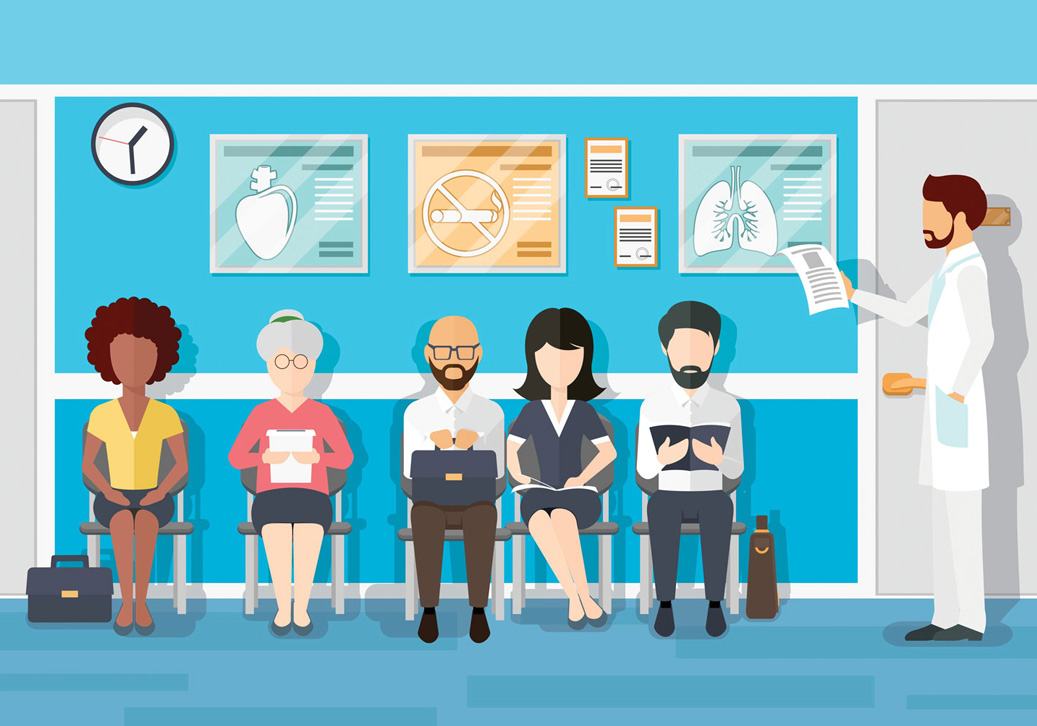 When Your Doctor Doesn’t Seem to Care 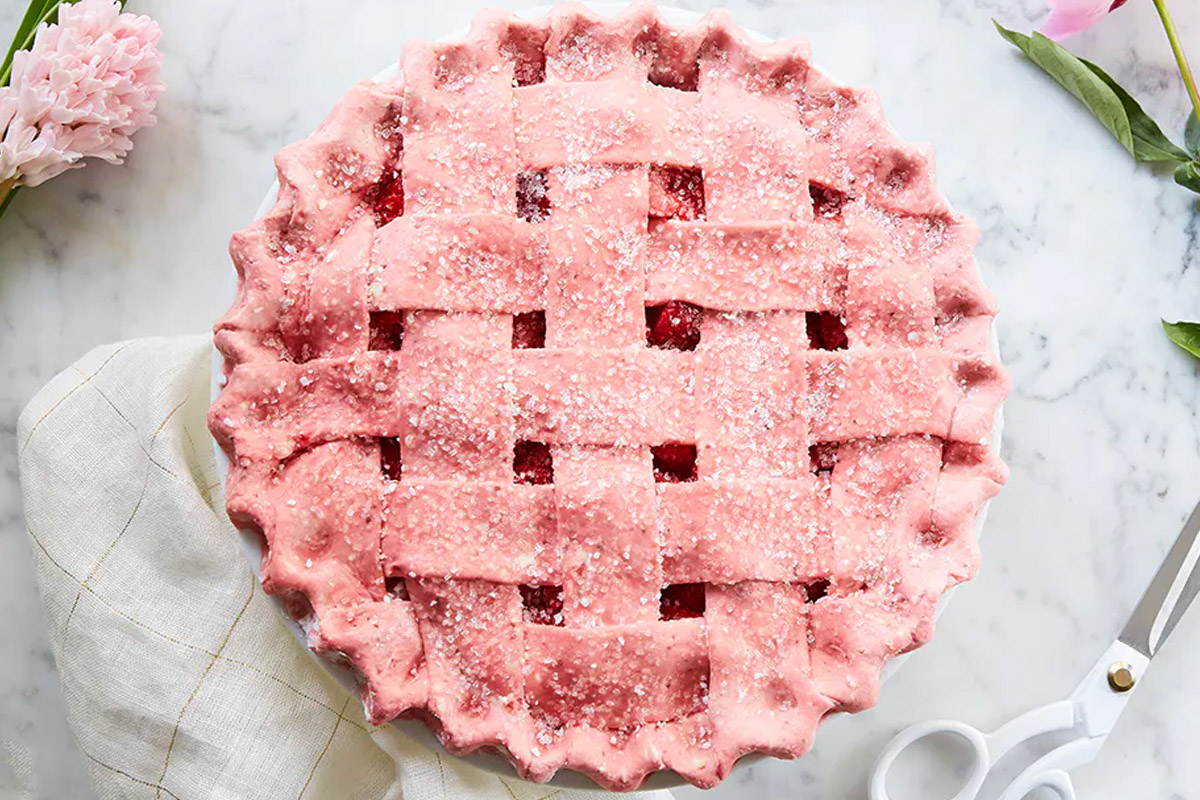 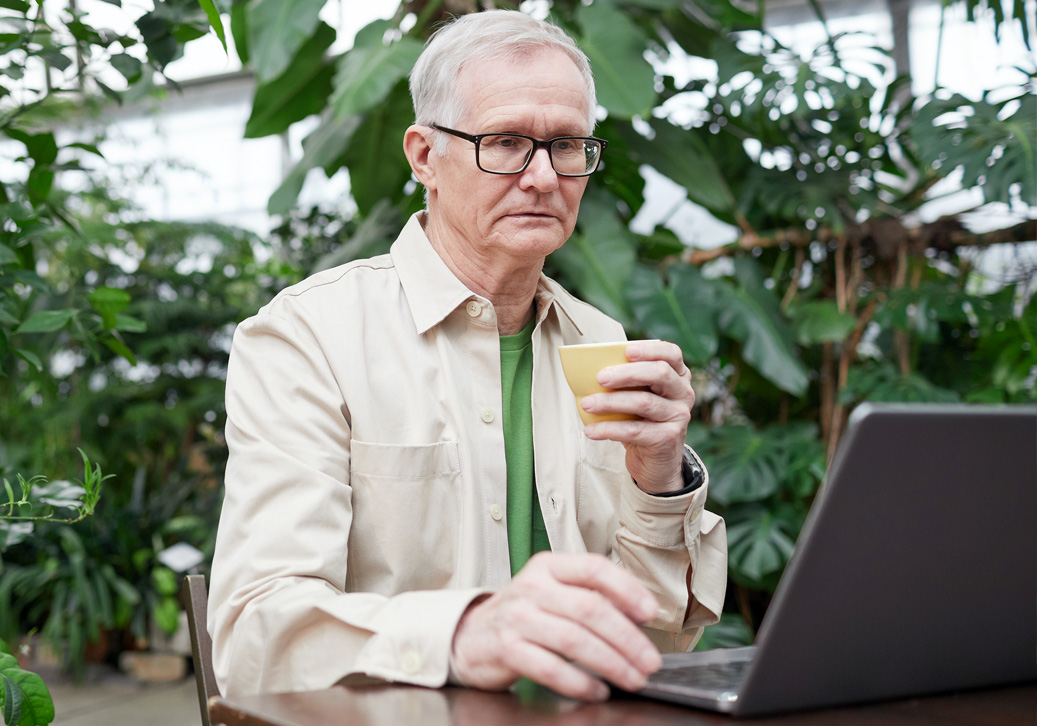 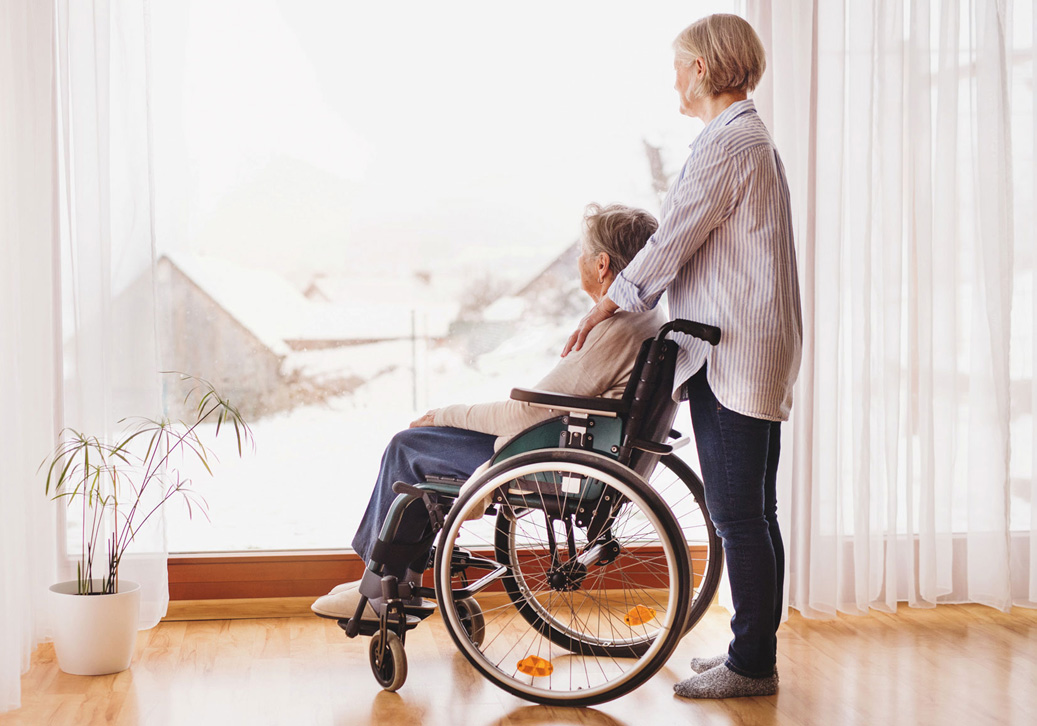 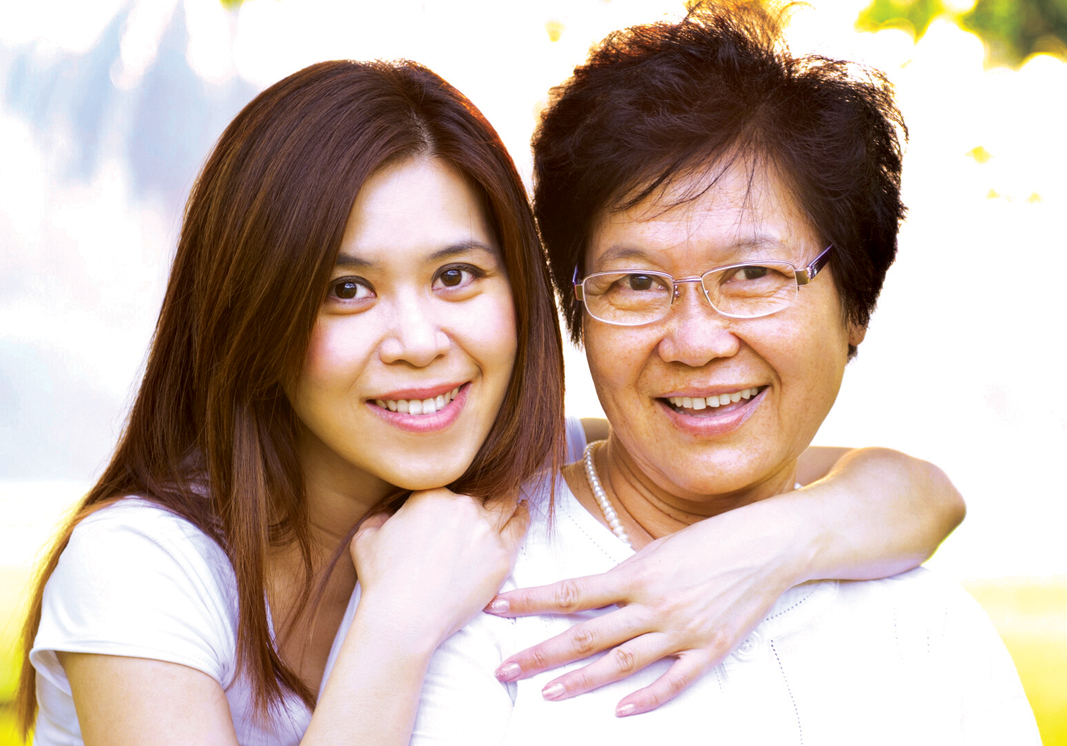 Resilience to the rescue