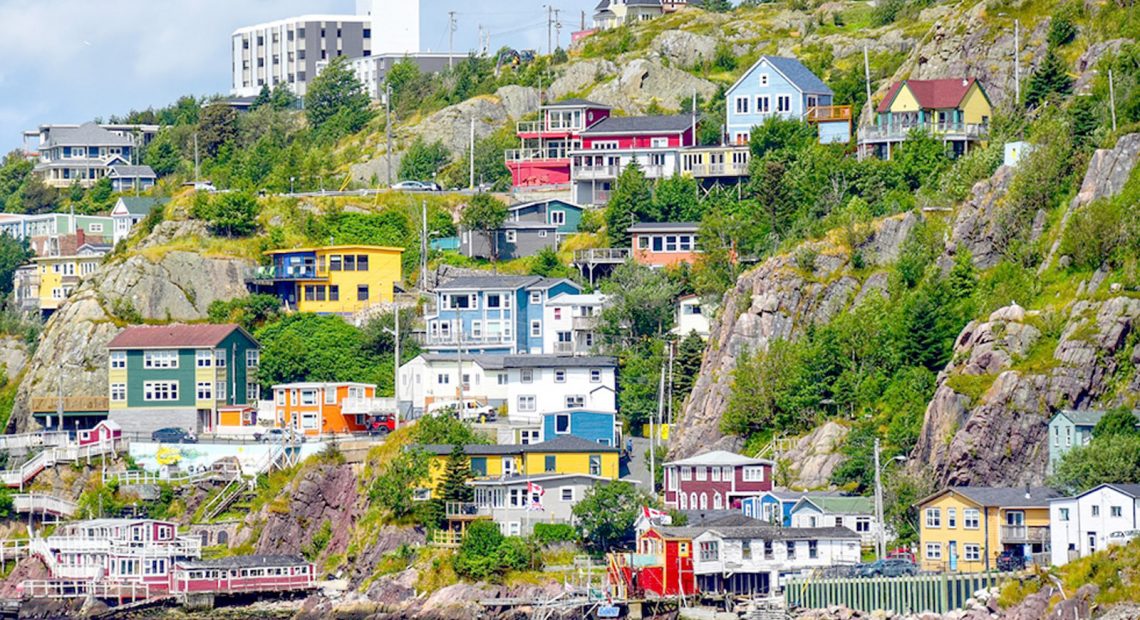 Is Newfoundland our kindest province?

We’d heard of the musical Come From Away, about how 7,000 stranded airline passengers were generously housed in Gander on 9/11. But could spontaneous kindness be the common quality of an entire province? Little did I know, we were about to have a chance to experience this generosity ourselves.

We met Alma at the start of the North Head Trail on a summer day when two women in sunglasses and light hiking gear stopped. They’d heard us discussing routes and asked if we’d like suggestions. We listened eagerly until the pleasant blond lady asked, “You have a car, right? I explained the rental agency was out of cars so we’d settled on taking cabs to different hikes. “Oh no,” she said, “You need a car.” And then, as casually as if offering a squirt of sunblock, she said: “Take mine!” Dumbfounded, my husband and I just smiled in disbelief. “But you don’t even know us,” I said. “That doesn’t matter. Do you have a licence?” Stunned, I looked over at her friend. She shrugged and said, “That’s Alma.”

I no longer doubt that, at least in Newfoundland, random acts of kindness are an epidemic. For eight days, participants who attended a special well-being retreat at Isha Institute of Inner Sciences were instructed to remain silent, meditate for 10 hours a day, eat only a vegan diet and maintain a consistent sleep and wake up time. Following the same regime, scientists had what they called an ideal setting to study how meditation affected the brain. They found it may help us all maintain a robust, healthy immune system.

Findings showed that meditation seemed to have activated the genes associated with the immune system. Specifically, all 220 genes known to be involved in generating an immune response had been effectively turned on. This all occurred without causing any harmful inflammation.

The study results, published in the Proceedings of the National Academy of Sciences, suggest that meditation can actually strengthen proper immune functioning without generating inflammation. More work is needed but researchers believe that this knowledge could be particularly useful as an additional, non-drug treatment for immune-related conditions such as multiple sclerosis and, with a little good fortune, even Covid-19. 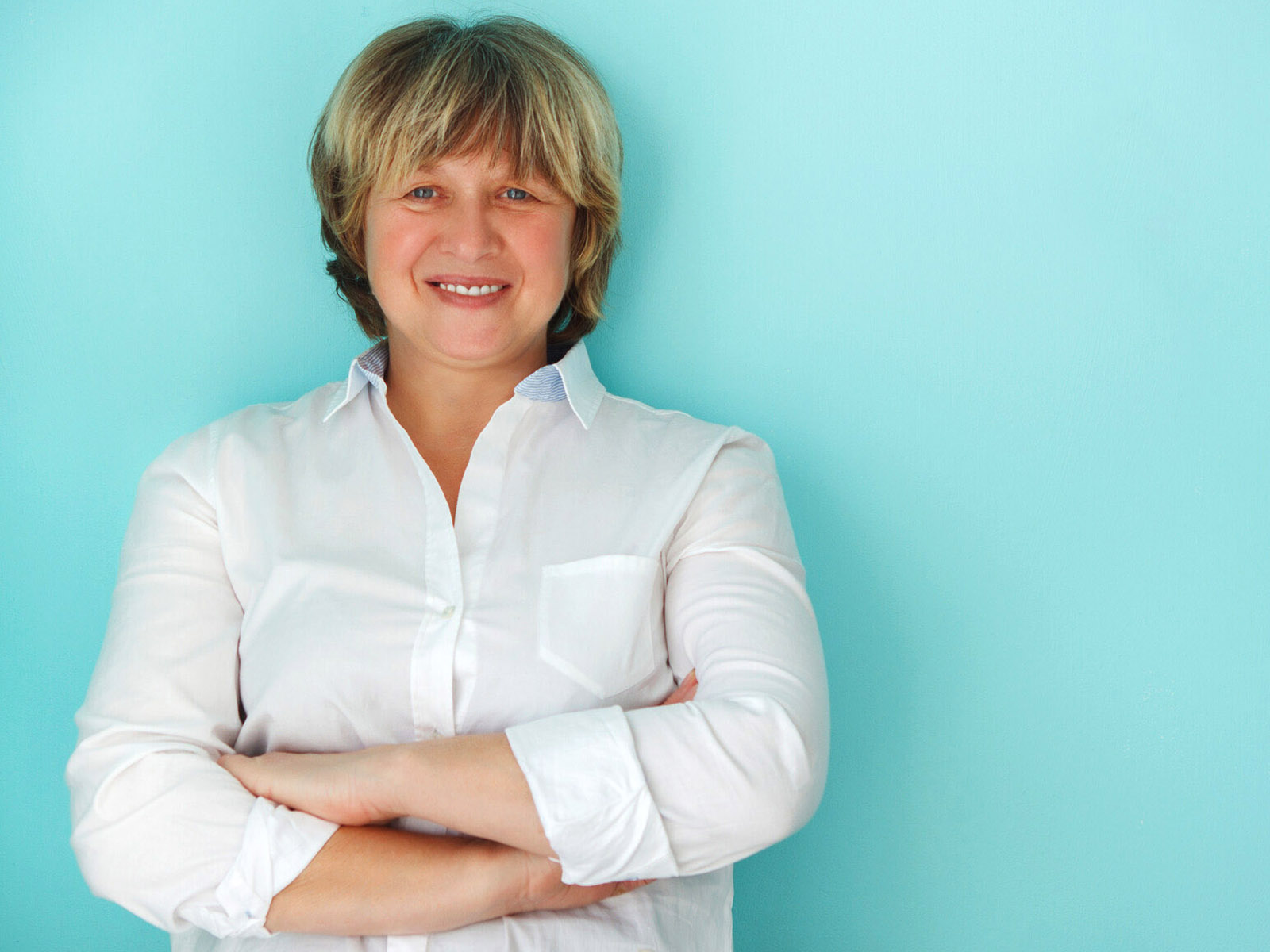 Women facing discrimination because of menopause must challenge it in court based on the grounds of sex, age or disability as currently, British law doesn’t cover menopause to any effective degree. “There are protections if you are pregnant or a new mother. And also there are protections according to age. But too many women in the UK have been forced to use disability discrimination legislation in order to make sure that their rights are protected in the workplace when it comes to the menopause. And that’s just not right.”

Caroline Noakes, the chair of the UK parliament’s Women’s and Equalities Committee is spearheading this campaign saying, “I think one of the things that could be done is you could make menopause a protected characteristic in the same way that maternity, is recognizing that indeed all women will go through menopause and some other people who have chosen to change gender will also experience it,” she said.

So I think it’s crucially important that we look at the evidence and decide whether it would be proportionate to see that sort of change in the law.” 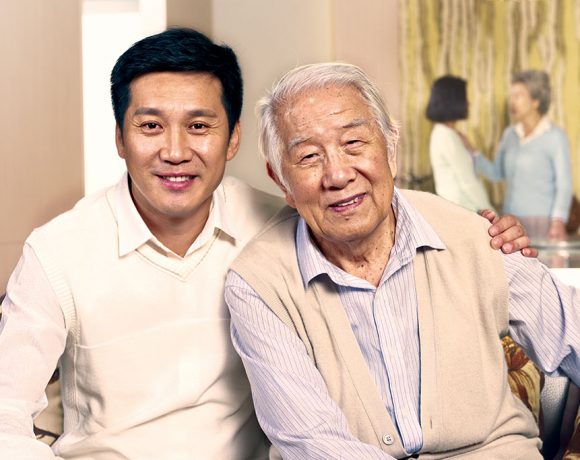 Advocating for Your Loved One: What You Need to Know 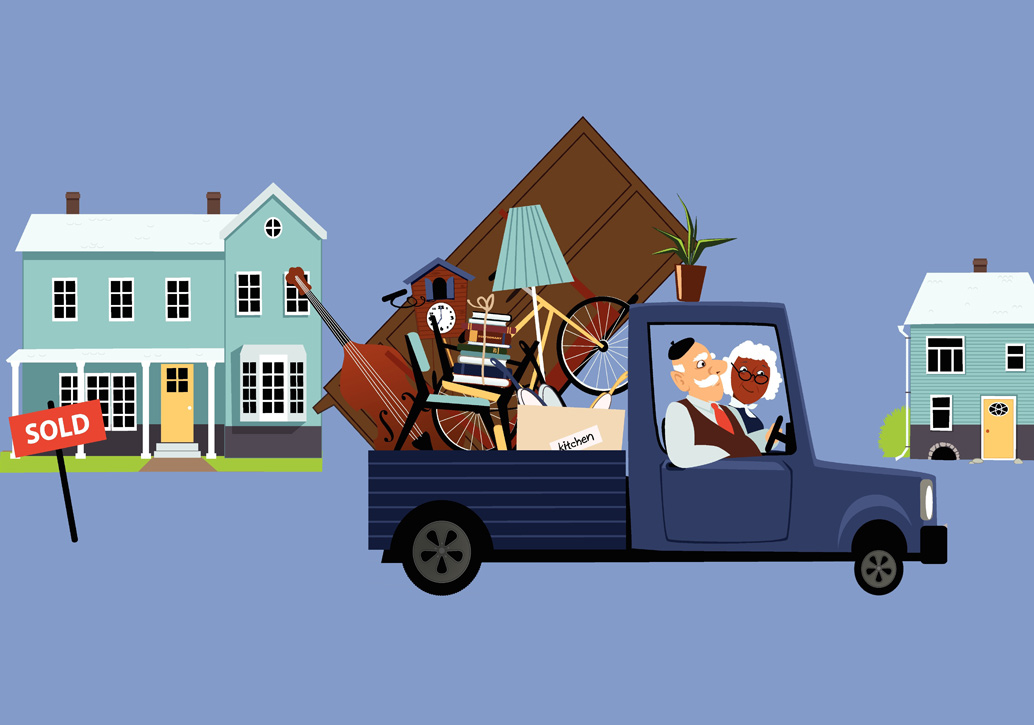 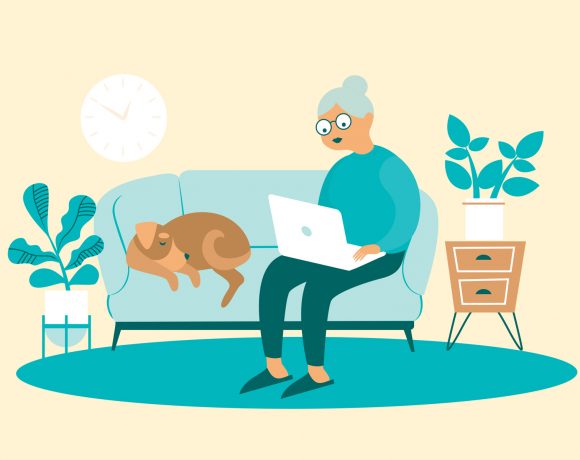 It’s good for you!

By caregiver November 10, 2021
CONNECT WITH CAREGIVER SOLUTIONS:
© 2017 BCS Communications Ltd. All Rights Reserved.
Use of this site constitutes acceptance of our User Agreement and Privacy Policy.