The Walk of Life 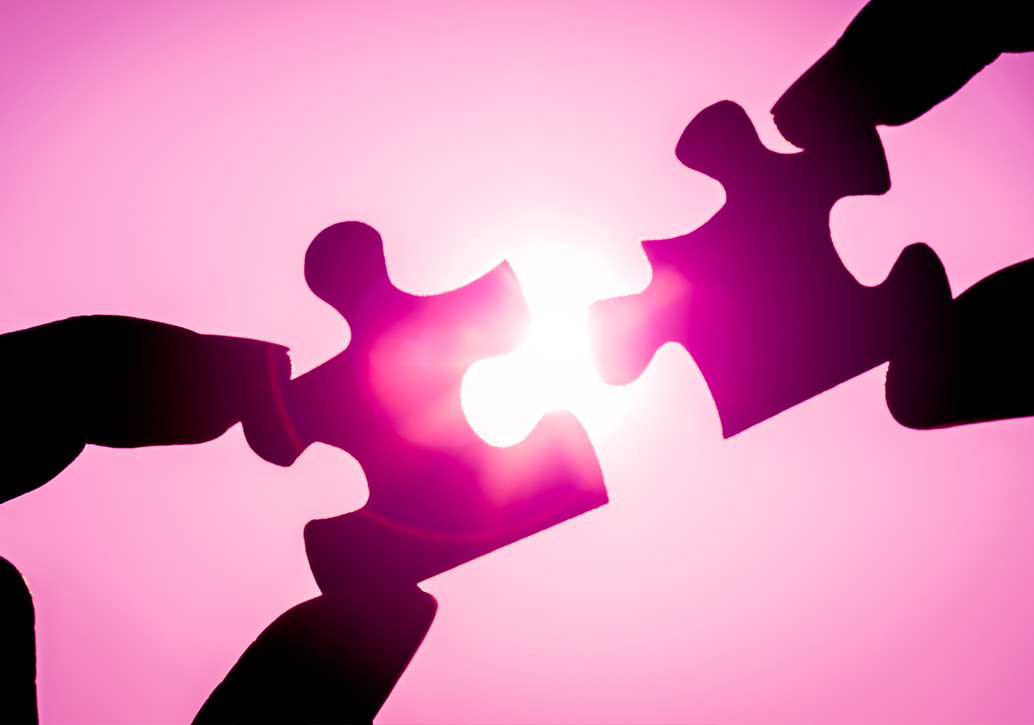 Figuring out stuff, I have discovered, is one of the joys of disability

The doctor was ready with her prescription.

She had been worried about my gait. She had asked me to do what I call the rehab catwalk, a promenade I had done dozens of times over the years in sight of other doctors, each one staring intently as I limp-lurched before them.

I have always been told to do these walkabouts clad only in my underwear—the better to examine how I moved my hips, legs and feet back then.

The received wisdom on this day: I should wear a three-inch lift on my right shoe. This would mean, the doctor explained, that I could better swing my left leg through to a full stride. The complication: I would have to ditch my comfy sneakers and replace them with heavier leather boots—only they, apparently, could give me the necessary stability.

I was not convinced.

The next day I was on the phone. I knew track athletes wore custom-made performance sneakers. Who customized them?

A few more phone calls later I was in touch with one of these higher-tech cobblers and, within a few weeks, I had them: Bright, white Nikes, one majestically elevated.

It had been a long time since I felt so fleet of foot. They were lightweight, modern, sturdy, but far removed from the ponderous boots that anchored the metal leg braces associated with the polio epidemic. These new sneakers were marvellous: I almost felt like dancing.

There is a process to living with disability. Somehow, you learn your best way to absorb (most days) all the frustration, disappointment, inequity and other dynamics that make your life more difficult than it needs to be.

What does help a great deal, as my father would often say, is to “use your noggin.” Figuring out stuff, I have discovered, is one of the joys of disability.

My father made his living as an advertising writer. My mother was a teacher. Both had a strong interest in the arts so I was raised in a house built on creativity and ingenuity.

Though I have had many moments of pure pleasure in figuring out stuff in my various workplaces, nothing has ever thrilled me more than figuring out disability stuff.

I’m equally thrilled when people close to me join the effort. I remember my father, when I was nine and obsessed with playing Crazy 8s.

He wanted to figure out a way for a kid with the use of only one arm to hold and play his cards. My method at the time was to curl up and peek at each of the individual cards I had arrayed in a big mess in front of me.

Dad’s solution came to him when we were visiting my Great Aunt Mary. She was in mid-shuffle when my father said, “I have an idea,” and he went out to my Great Uncle Frank’s workshop.

About a half-hour later, Dad was back, beaming: He’d taken a piece of quarter-round wood trim and, with the help of two small screws, fastened a straight, flat length of wood across it, creating a holder for my cards and freeing up my arm and hand to play havoc with Great Aunt Mary’s gamesmanship.

There is a straight line from that makeshift cardholder to my swooshing sneakers. Each little burst of inspiration before, in between and after has enriched my life by making things easier, and making me feel I can hurdle over most obstacles in my path.

Using that noggin has helped me adjust to every stage of decline in my disability. Now, there is a new adjustment. Not with my spinal cord, but with my beloved Judy, my wife of 35 years.

More than three years ago, she was diagnosed with Alzheimer’s. Ably assisted by our daughter, Hannah, I have taken on a major caregiving role. Judy, once my prime caregiver, is now in need of physical help, which I cannot possibly provide. But our daughter can. As can personal support workers, as well as friends and family members.

We are finding our way, slowly, surely, through tears and laughter, as we get used to ever-changing conditions, thinking through each step along the way, finding our new stride.

Stephen Trumper serves on the board of the Canadian Abilities Foundation. He is also a journalism instructor at Ryerson University. 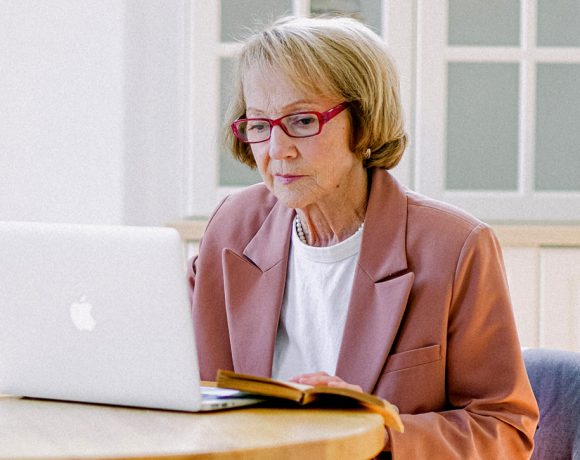 Accommodations in the workplace The Healing Power of Pets 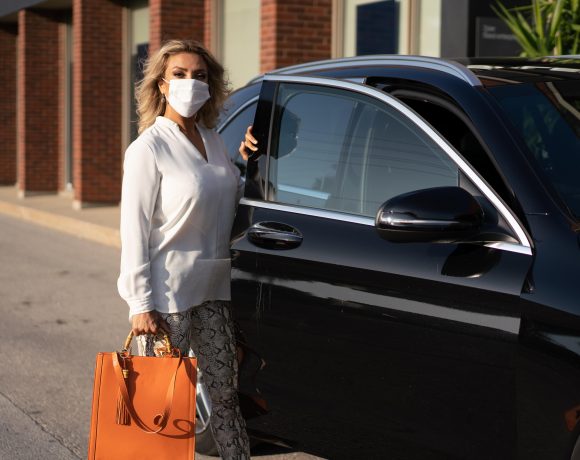 Not all masks are created equal #MaskUp