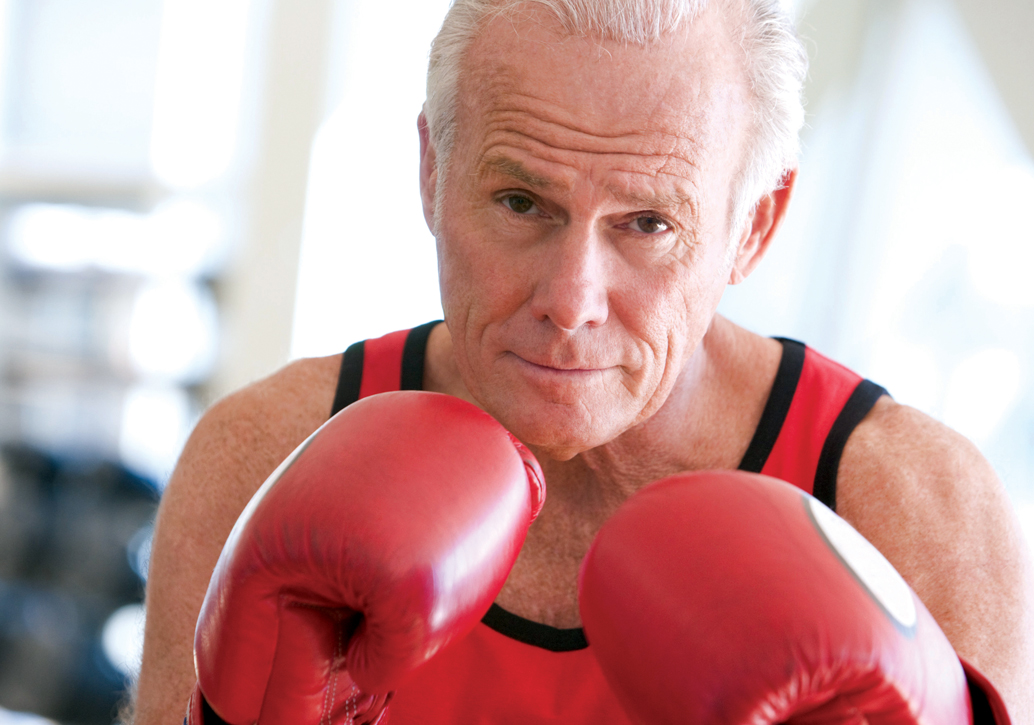 Against Parkinson’s Disease with Boxing Gloves

For about two weeks now, a group has been gathering around lunchtime at Elgin’s Eastside Recreation Center to literally fight back against Parkinson’s disease.

“I’m living proof that this works,” says Warren Peto, 78, of his hour-long Rock Steady Boxing sessions. “I’ve been doing this for 15 months, and three months into it I felt the changes, not only to my Parkinson’s but also with my weight and blood pressure.”

Peto and his fellow classmates’ exercise regimen doesn’t involve hitting each other, but the boxers do punch heavy bags or mitts on the hands of volunteers. At the sessions I attended, instructor Mark Andersen took the class through a warm-up with a focus on the core muscles and a cool-down with stretches. 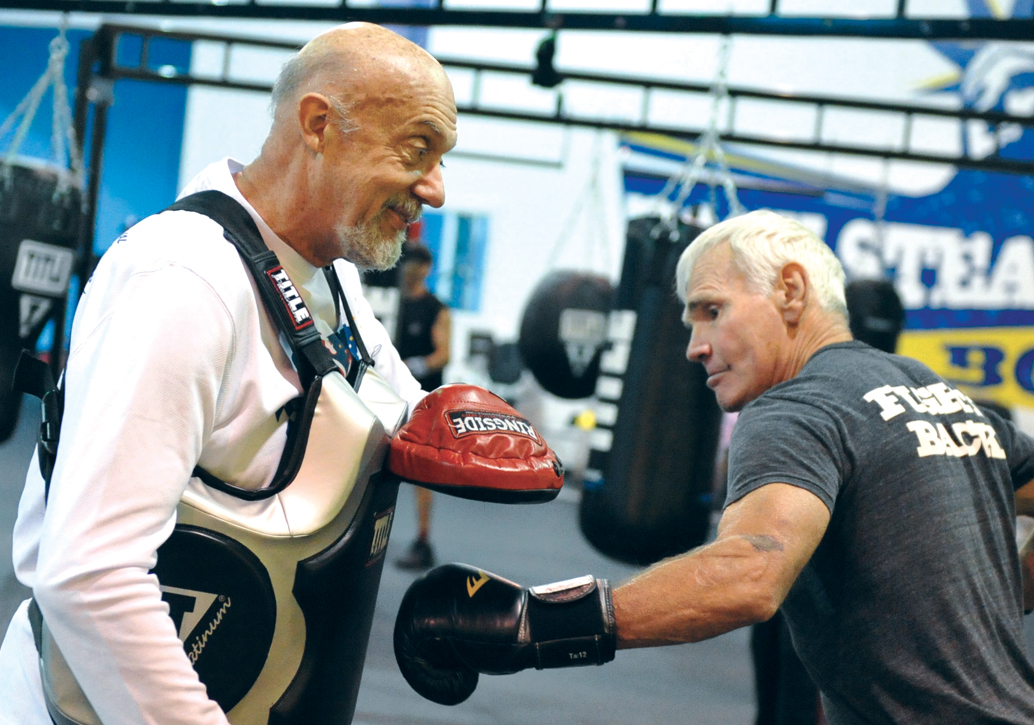 Rock Steady
Andersen was an attorney for 20 years, before switching careers two years ago on returning from a scouting trip with his son, Dane. Andersen’s wife, Judi, is a physical therapist with Backworks Physical Therapy, and at the time was in touch with Susan Eichensehr, who was bringing the nonprofit Rock Steady Boxing program to Chicago.

According to its website, Rock Steady Boxing began in Marion County, Indiana, in 2006. The founder was county prosecutor Scott Newman, who was diagnosed with early-onset Parkinson’s at the age of 40 years. Newman took up high-intensity boxing workouts, which seemed to help him deal with his condition. From that, he had the idea to form Rock Steady, which now has 40 affiliates across the country.

Andersen learned the basics of boxing from staff at the now-defunct Tri-City Fitness, where Rock Steady held its first local sessions. The program then moved to the STClivefit Training Studio, before heading to the boxing area at the Eastside Recreation Center. Preliminary studies indicate that exercise, in general, can be beneficial in managing the symptoms of Parkinson’s and plays a key role in reducing the rigidity, stiffness and instability of the condition, and might therefore help to lessen the risk of falling. Boxing, in particular, also helps to increase reaction times and stamina, which are other bonuses. The appeal of Rock Steady sessions is in their novelty and positivity, and the fact that they help the participants with gait and mobility.

Teresa Muir, also claims that taking the classes has helped her manage her symptoms to the point where she now plays the flute again, teaching others and performing at wedding receptions.

“Before starting the classes, I asked my general practitioner if they’d be ok, who said, ‘What have you got to lose by taking them?’” says Muir. “Three months into starting, my neurologist was floored by the results.”

Glenn Peterson, 60, a medically retired carpenter, was diagnosed with Parkinson’s 10 years ago and has implants in his brain to help manage the condition. He feels that the class has improved his balance and helps him to control his movements. “I enjoy the camaraderie and making new friends. It’s not a support group, but in a way it is and it’s just $85.00 a month, quite affordable!”

Mike Danahey is a writer and frequent columnist with the Chicago Tribune. 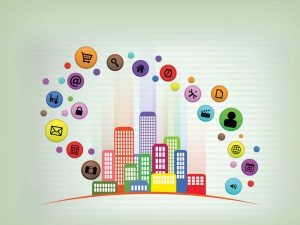 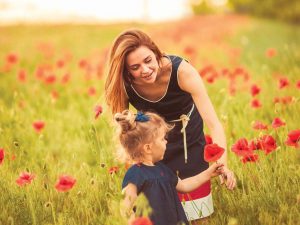 Caregivers get cancer too 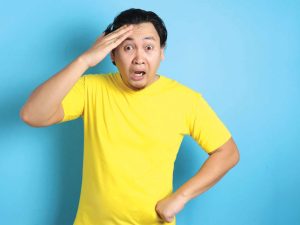 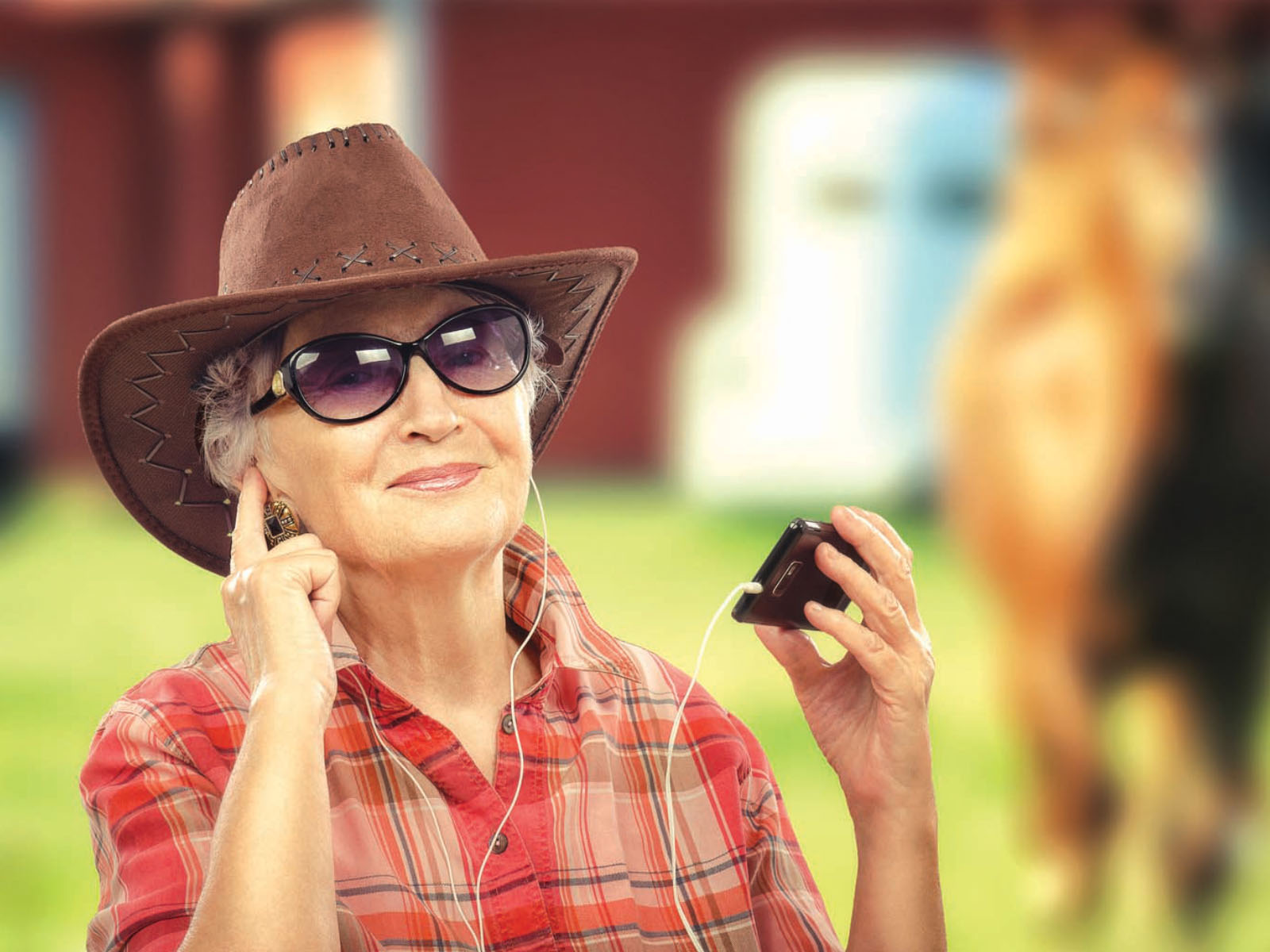 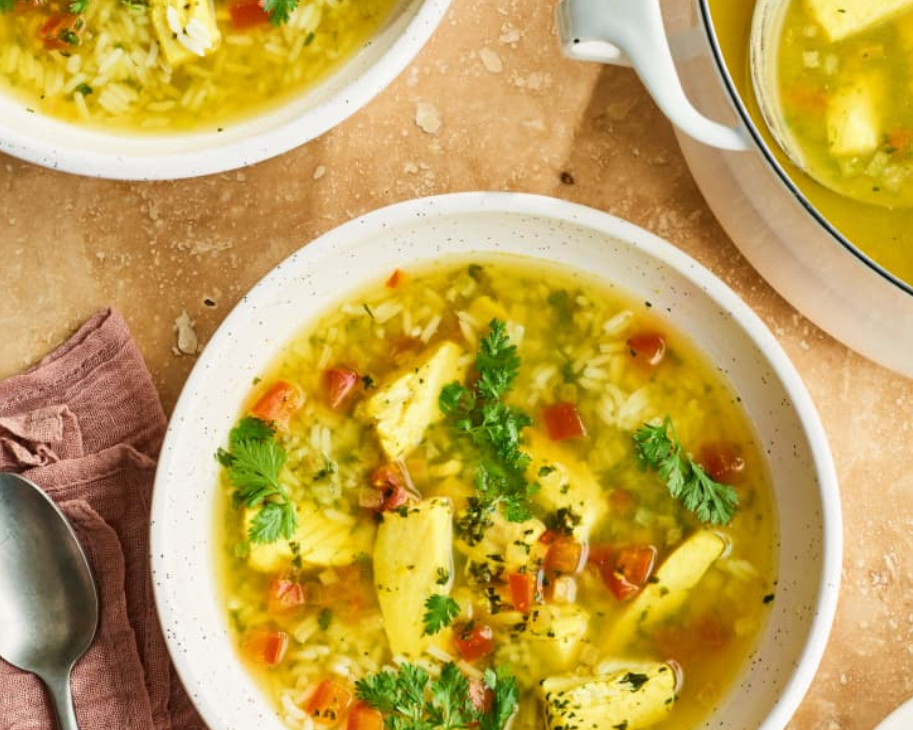 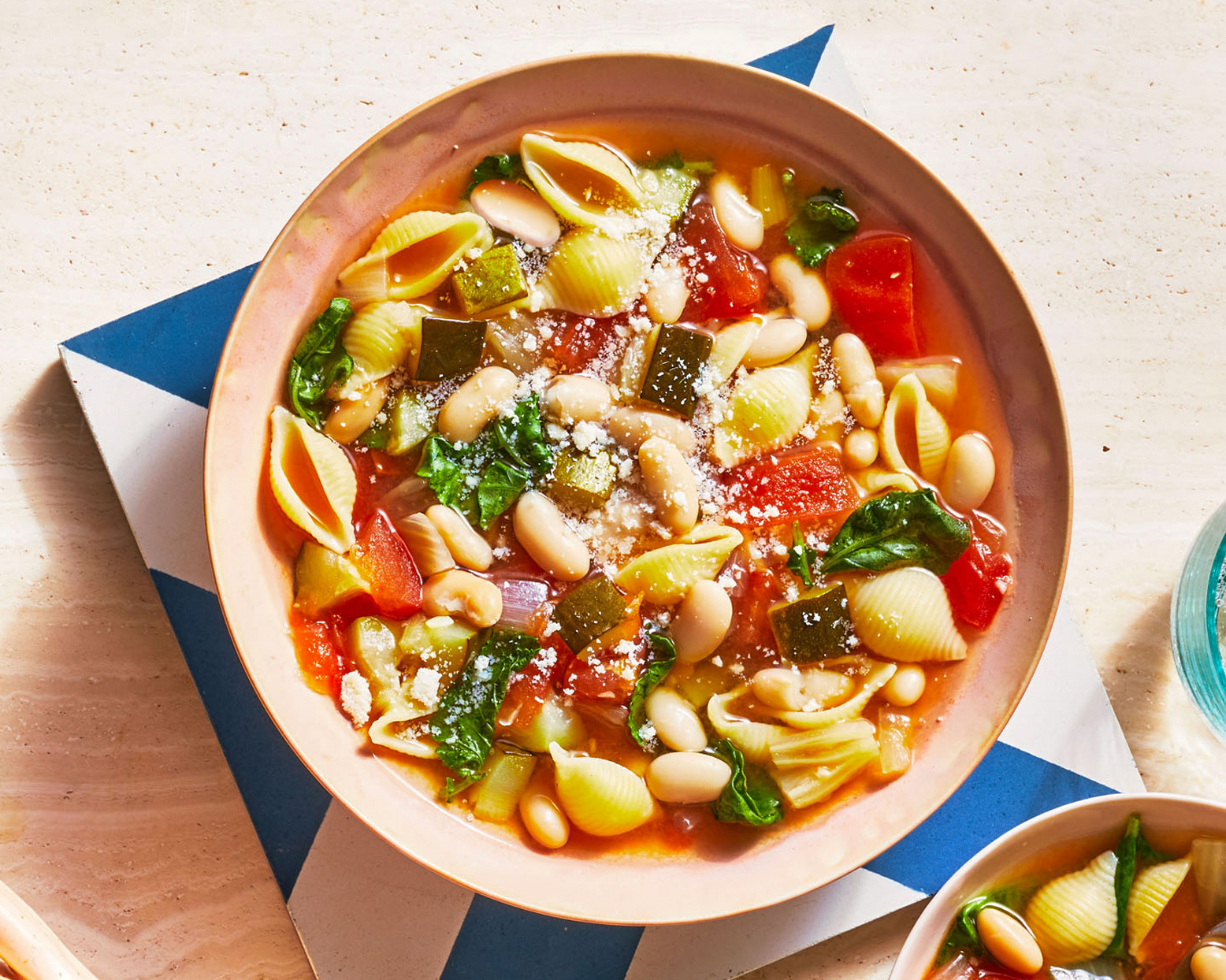 Keep What You Love 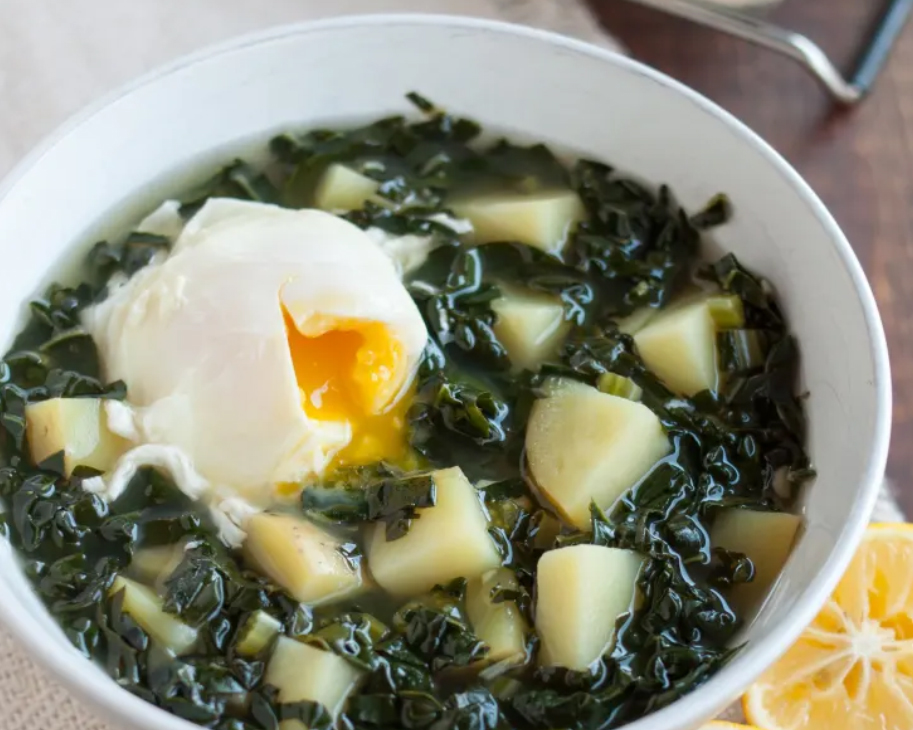 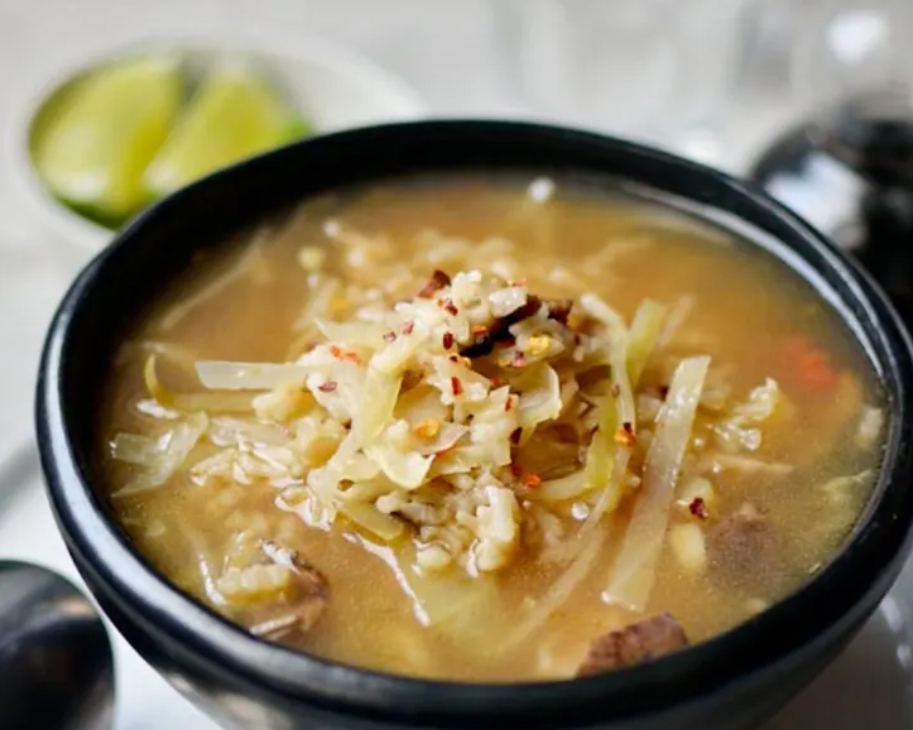 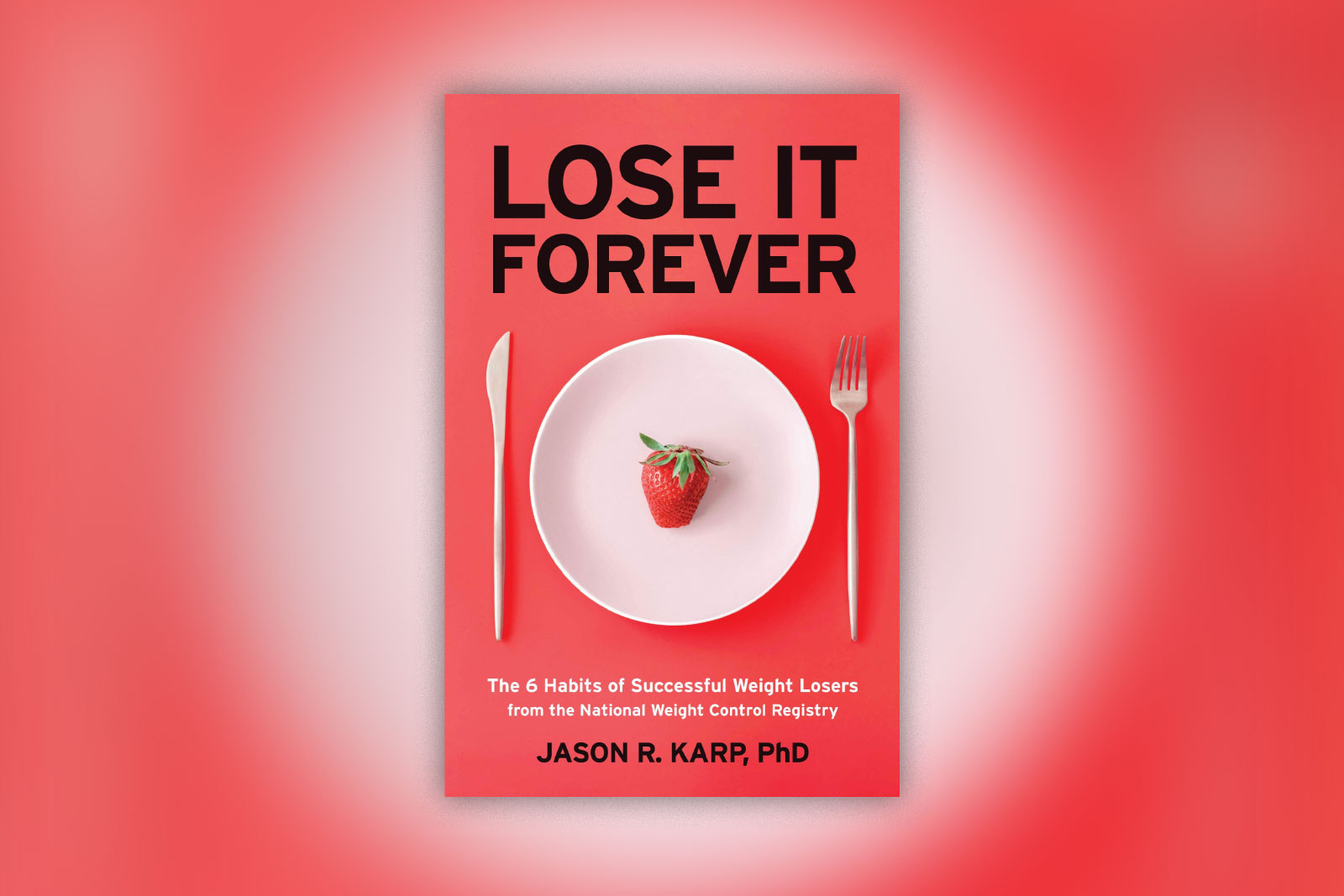