When my wheelchair and I suddenly parted.

My PSW and I had been rushing to an appointment, though we weren’t late. The sidewalks were invitingly wide and smooth. For a workday afternoon there were surprisingly few pedestrians. The weather was magnificent: one of those grand first warm days of spring, with a soft breeze and abundant sunshine to lighten the soul after a dreary winter. Back when I could drive cars, this was the kind of afternoon to roll down the windows, turn up the stereo, rock with Springsteen and, best of all, go invigoratingly fast.

There’s such exhilaration that comes with speed. I was smiling, even giggling as my PSW whizzed me past dozens of Bay Street storefronts and offices. My goodness, I thought. What an awesome day!

Then we hit a bump at the sidewalk’s end.

More of an indentation, really. Nothing wrong with the curb cut, though it was steep.

The problem that prompted my unexpected ascent was both in front of the curb cut and below it: a narrow border of bricks that acted as a buffer between sidewalk and road. It had sunk an inch or two, opening enough of a gap to perfectly fit—and momentarily clench—my hurtling chair’s two front wheels.

The wheelchair jolted dramatically downward and out I soared. Oh f@*$! I thought during those few seconds of sudden uplift. What had happened? What damage had been done to my chair? How badly am I about to be hurt? Thump! Silence.

All vehicles at the intersection had stopped. So had the pedestrians. Everybody was staring at me. A few then ran my way. I could hear their frantic footsteps.

A few weeks earlier, in a bit of fortuitous timing, my PSW and I had been discussing what to do in certain emergency situations. I told him of an incident, back in my limp–and–lurch walking days, when I tripped, then toppled onto the sidewalk, momentarily dazed. But, before I could recover, a hefty stranger had swiftly run over and, without asking, yanked me back up. It was, from one perspective, a kind, thoughtful act. However, in his good–intentioned zeal to help, his yank broke one of my ribs.

“Please don’t ever do anything like that if, for some reason, I end up on the ground or floor,” I implored my PSW. “And don’t let anybody else do it either.”

My PSW remembered.“Give him a few minutes,” he told the people gathering around me at the now hushed Bay and Wellesley intersection. He then crouched down and quietly asked, “Are you OK sir?”

Astonishingly, I was fine, a bit winded, with only a few scrapes. It could have been so much worse: While in mid–air I had anticipated broken bones, maybe a concussion, perhaps loss of teeth or even consciousness, certainly significant cuts and bruises.

Until my early 40s I was ambulatory. Sort of. My gait was eccentric and I fell a lot. Somehow, over the years, I had learned how to protect myself as I traveled from upright to thump! Perhaps it was just some form of custom–molded survival instinct kicking in, or maybe a weird kind of muscle memory. Whatever the cause, I have survived dozens of major tumbles pretty much unscathed.

At the intersection, once I regained my breath and satisfied myself that no horrendous injury had taken place, I directed my PSW and two willing, brawny volunteers to gently pick me up and settle me back into my—amazingly— undamaged wheelchair.

Years later, whenever I look back at this lucky escape from harm, I think about how reckless, even stupid, I had been in asking my PSW to push me with such velocity. These were certainly my wife’s thoughts when, later that day, I fessed up to my high–flying adventure. Yet I still remember that afternoon with great fondness. Life with disability is generally crowded with so many limitations, particularly as you grow up, when parents and others in your caring circles tend to smother you in safety. But, sometimes, when the moment is just right, you get the chance to cut through whatever bonds are holding you back. Many in the disability community call this the “right to risk.” After all, at the core of independent living is not simply the opportunity to make wise decisions for yourself. But the equally liberating
possibilities of making ill–considered ones, too.

Stephen Trumper serves on the board of the Canadian Abilities Foundation. He is an independent writer and editor. He is also a journalism instructor at Ryerson University. 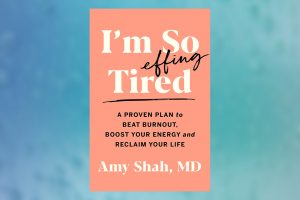 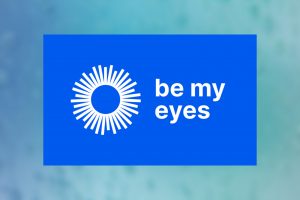 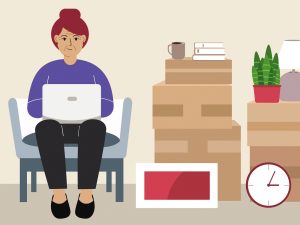 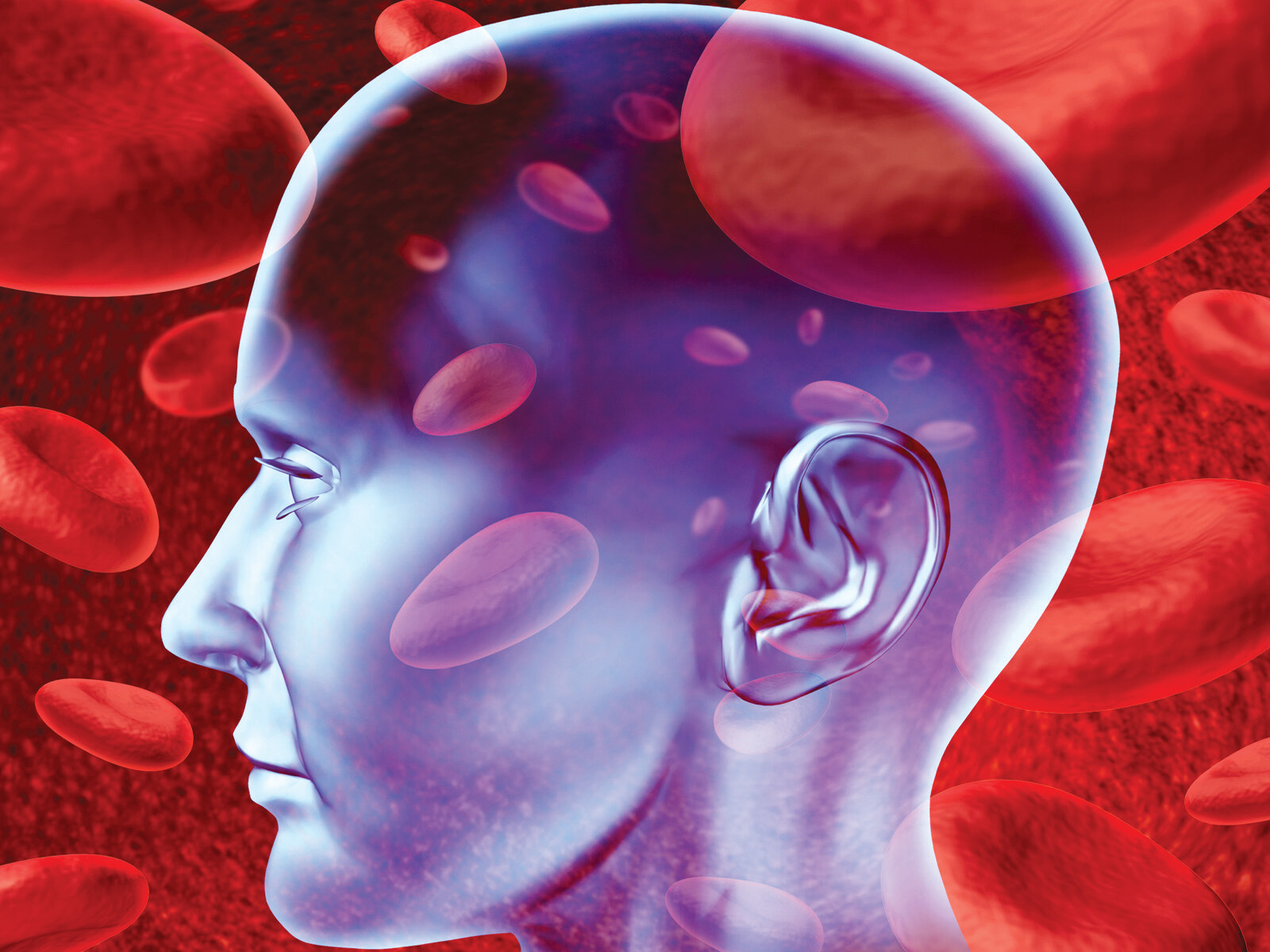 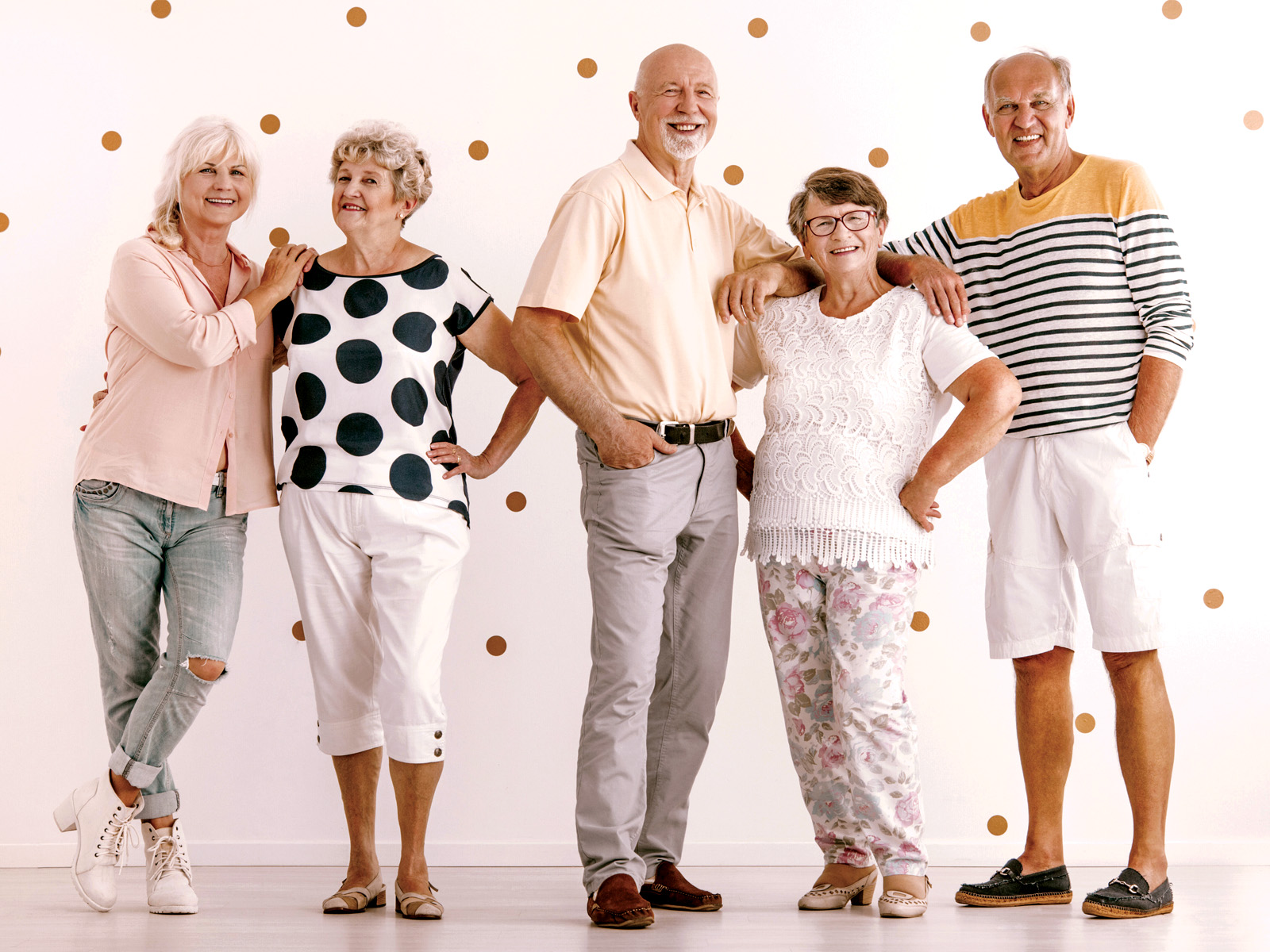 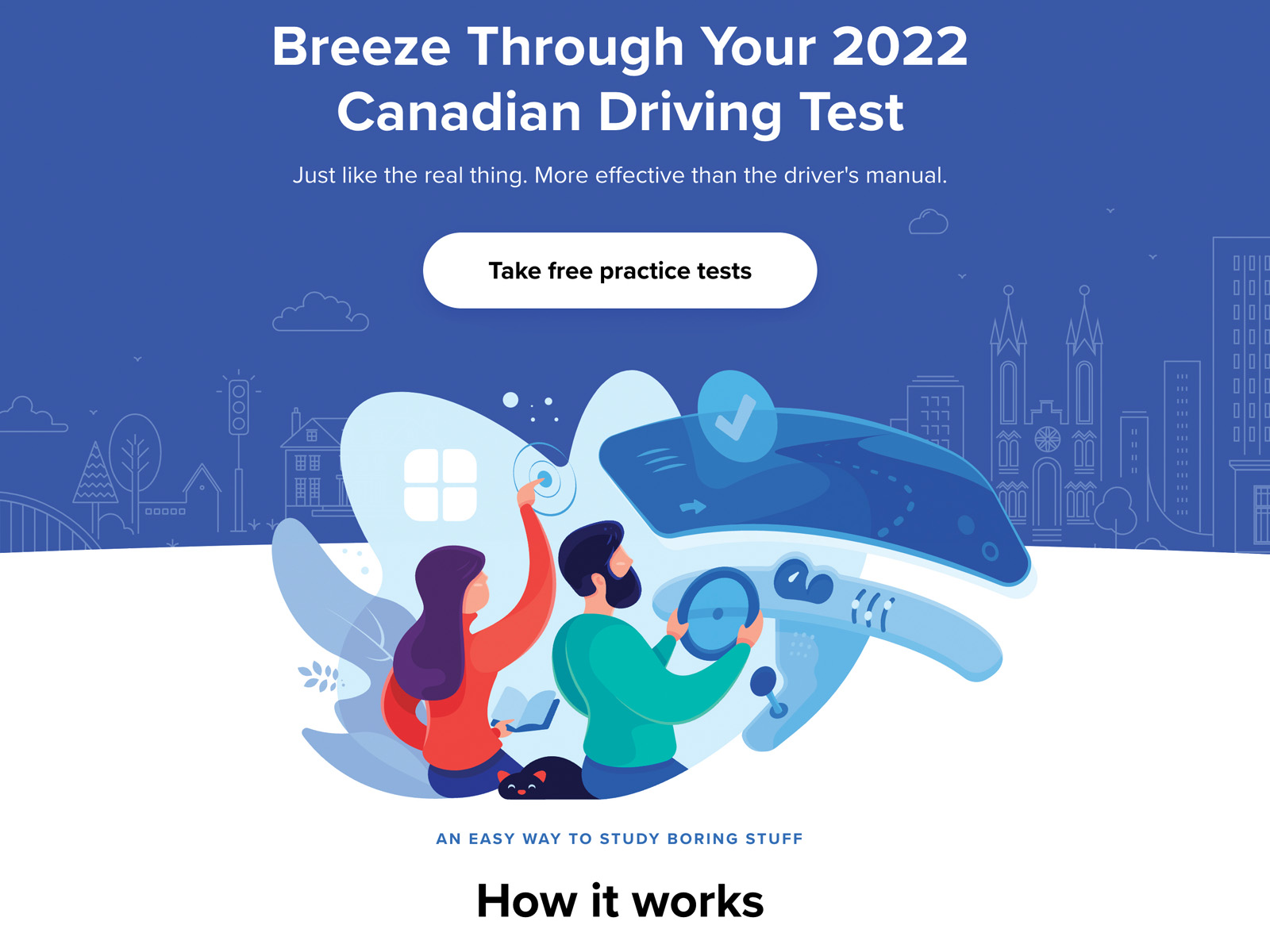 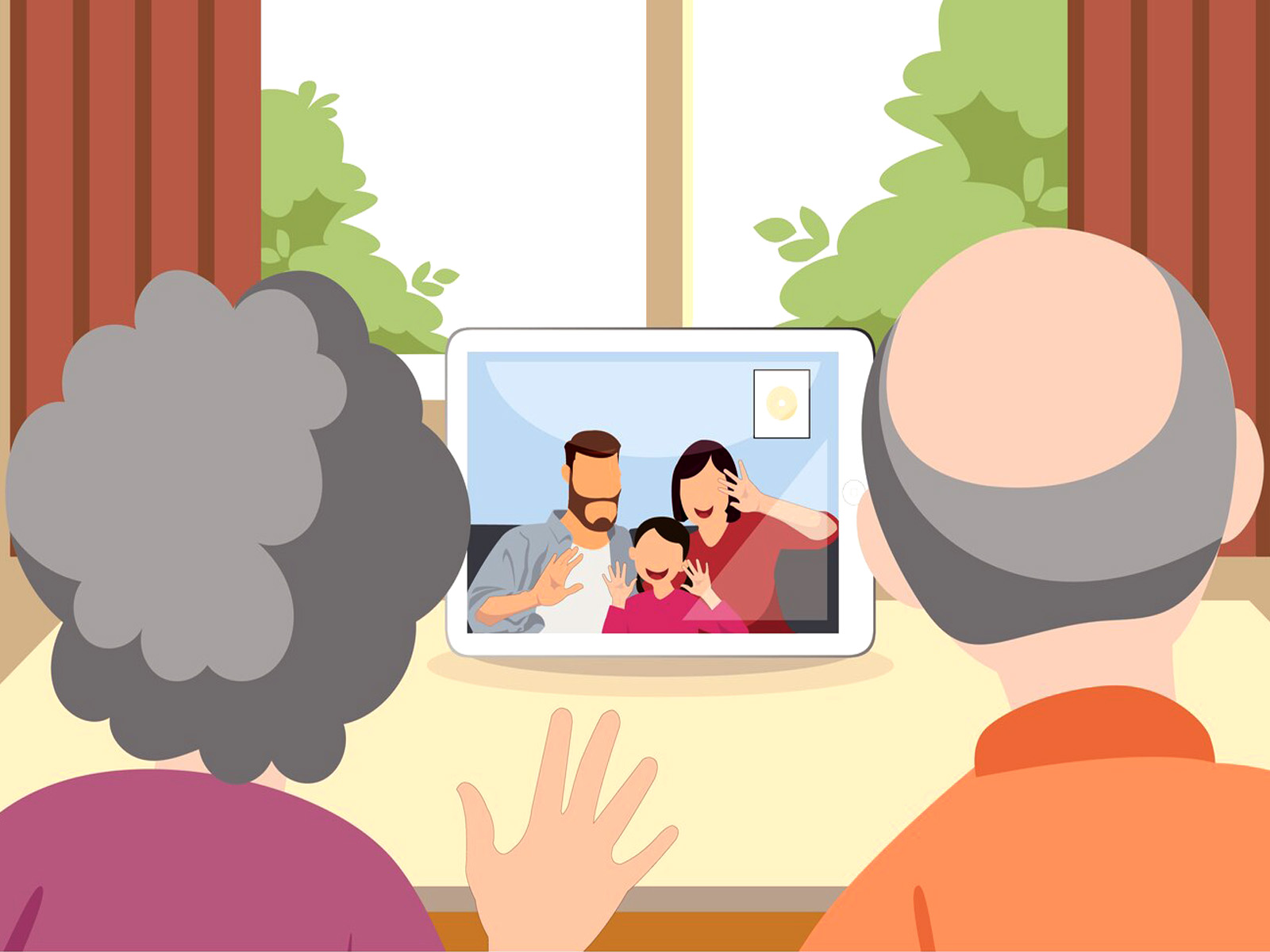 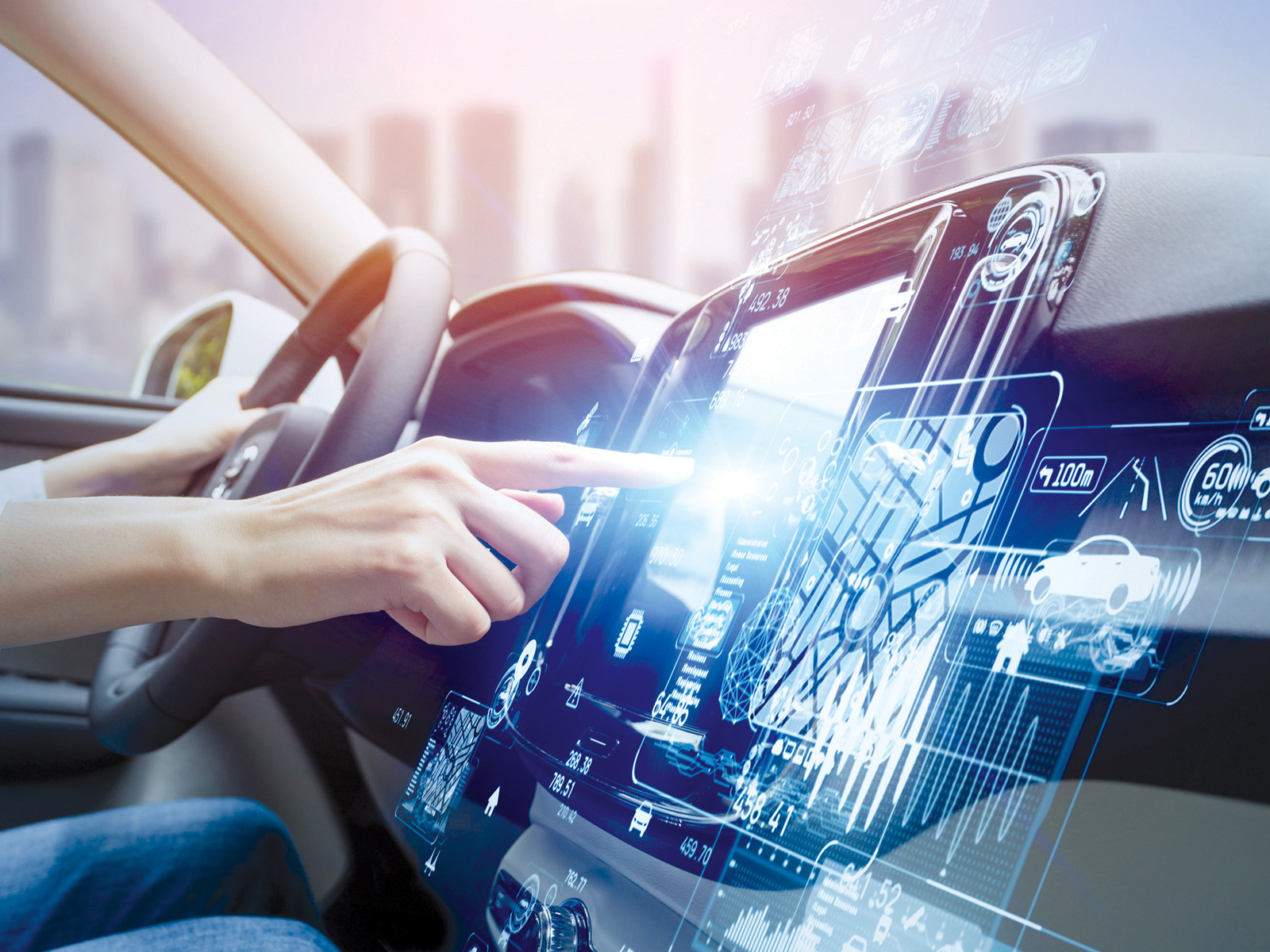