Driving is a lifeline for many but sometimes cognitive, vision, hearing or mobility issues can creep in, making driving less satisfying and unsafe. Then, driving skills need to be assessed by a professional, and difficult decisions made.

Just over a quarter of Canadians hope to keep their licences past age 85 however, Transport Canada data shows more seniors die in traffic accidents than other groups. It’s why we tests seniors, usually beginning at age 80.

Sometimes children of elderly parents bully them into giving up driving, says geriatrician Samir Sinha. Rather, a discussion could address hearing issues with a hearing aid. “That way, you’re giving patients the choice,” he suggests. A dementia diagnosis doesn’t automatically mean a person has to stop driving according to the CMA rather, Dr. Sinha says they should have an assessment by an occupational therapist to pinpoint driving challenges. Not driving at night or on highways may be a solution and after surgery, a driving “holiday” until recovery. Another approach is via the “clinical frailty scale,”a test of strength, fitness, ability to perform daily tasks and judgment calls. Can an equation be racist?

Most people have two kidneys—which, among other things, clean the blood, balance electrolytes, and help form red blood cells.

But when their kidneys aren’t working as they should, black people are less likely to receive timely referrals to a kidney specialist. Experts say this could be leading to great harm, including death.

This is but one example of racism in medicine. To rectify the situation a national task force of nephrologists formed, with the National Kidney Foundation and the American Society of Nephrology to study the accuracy of the calculator without race, and look at new approaches. By simply dropping race from the calculator people are more likely to be diagnosed at an earlier stage, and to be eligible for a transplant. 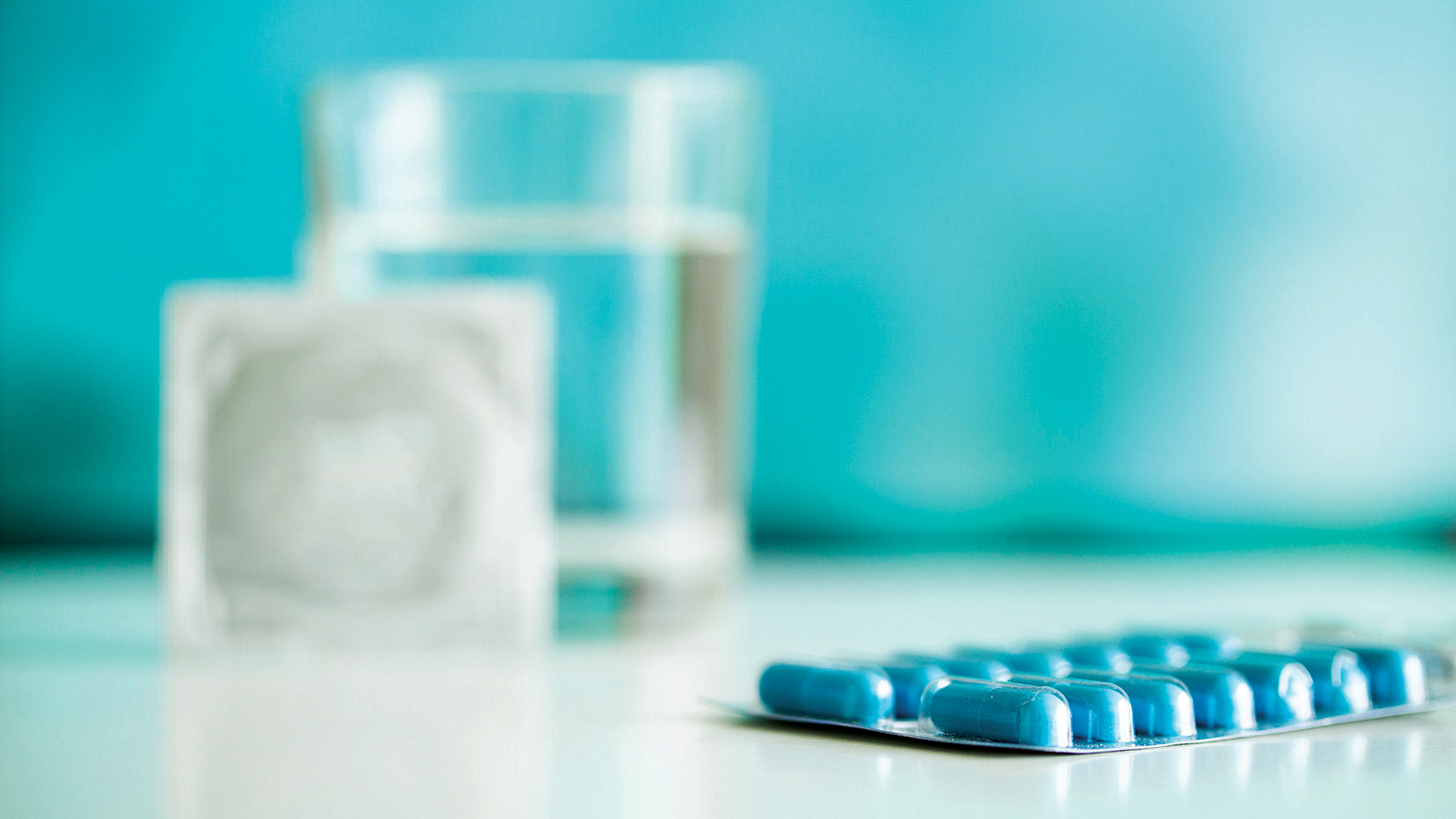 The impotence pill Viagra may be a useful treatment against Alzheimer’s disease, say researchers who have been studying its effects in the brain. Tests in cells suggest the drug targets some of the proteins that accumulate in this type of dementia.

Using a database of 7 million patients the study found that men who were on the drug had a lower risk of Alzheimer’s. Viagra (sildenafil), was originally designed as a heart drug because of its main action—improving blood flow by relaxing or widen-ing blood vessels. Doctors then discovered it was having a similar effect elsewhere including penis arteries.

Sildenafil is already used in men and women for pulmonary hypertension. And scientists have recently been exploring whether it might also help people at risk of vascular dementia­—the second most common form of dementia after Alzheimer’s—which occurs when reduced blood flow damages the brain. While clinical trials are needed, preliminary work has shown that high doses of the drug increased brain cell growth and reduced protein accumulation in lab reviews of human tissue.

PreviousHow to make friends as an adult
NextThe Scoop 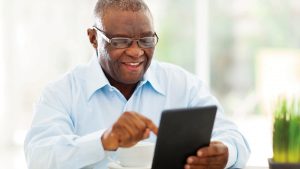 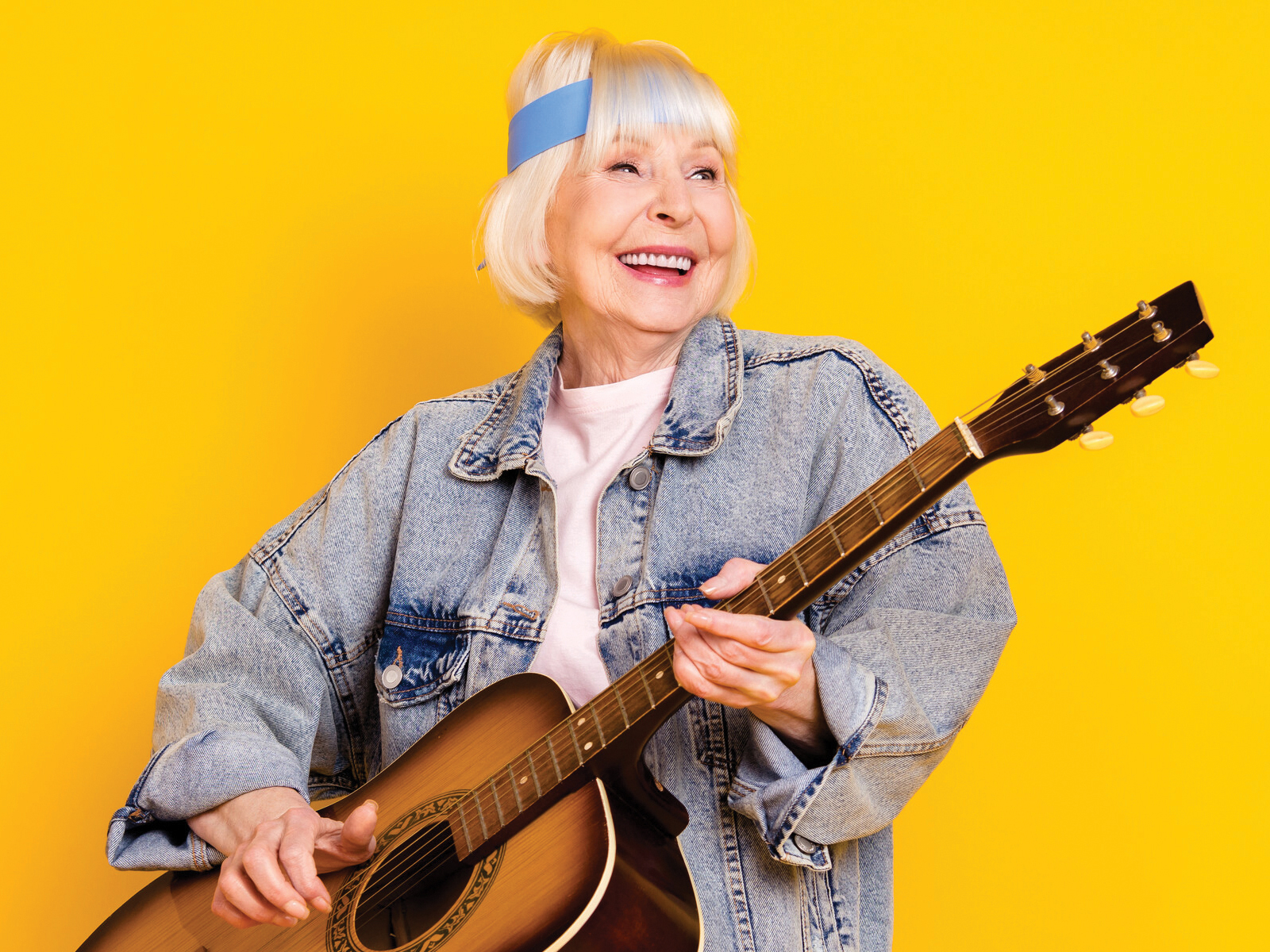 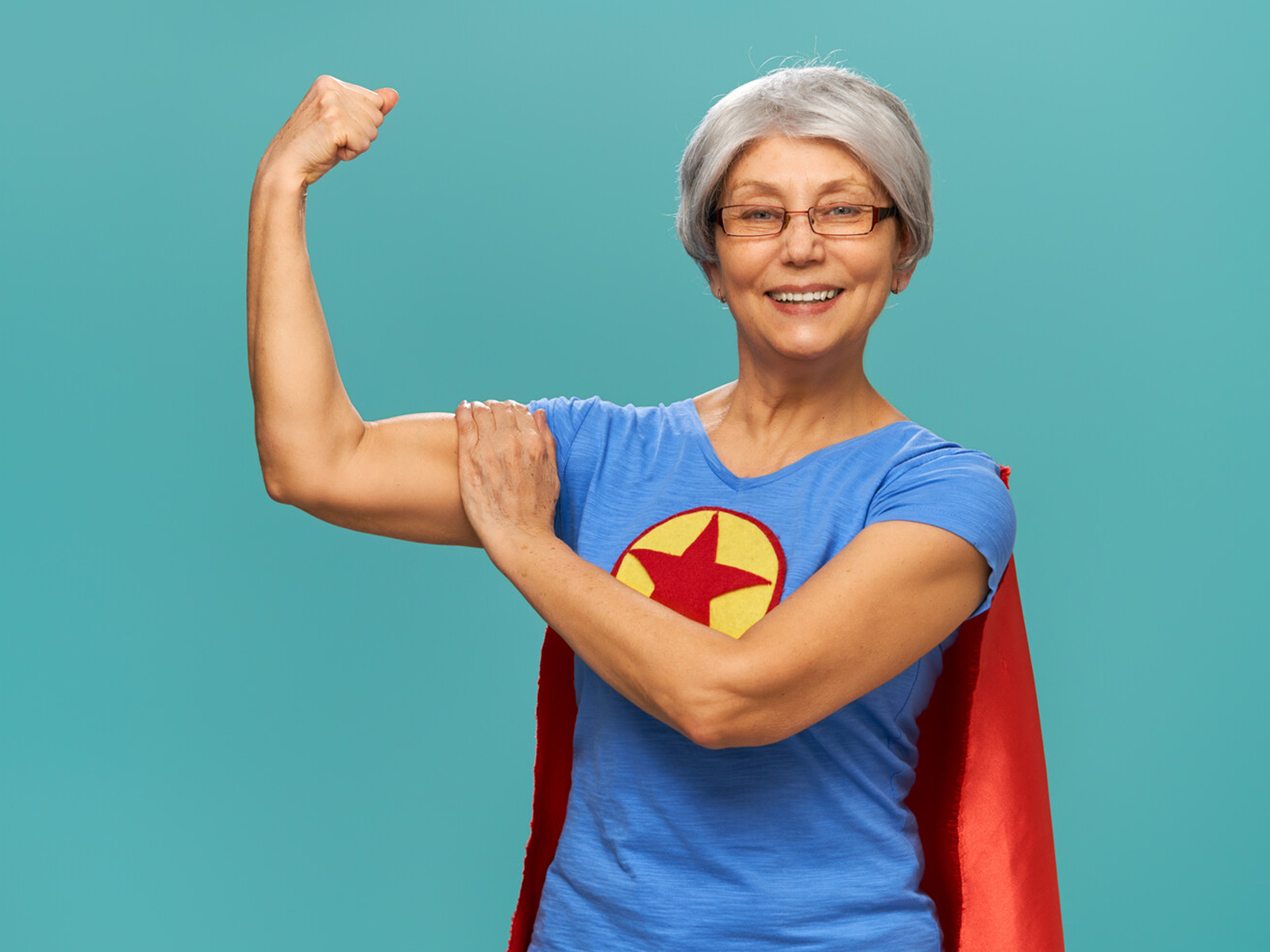 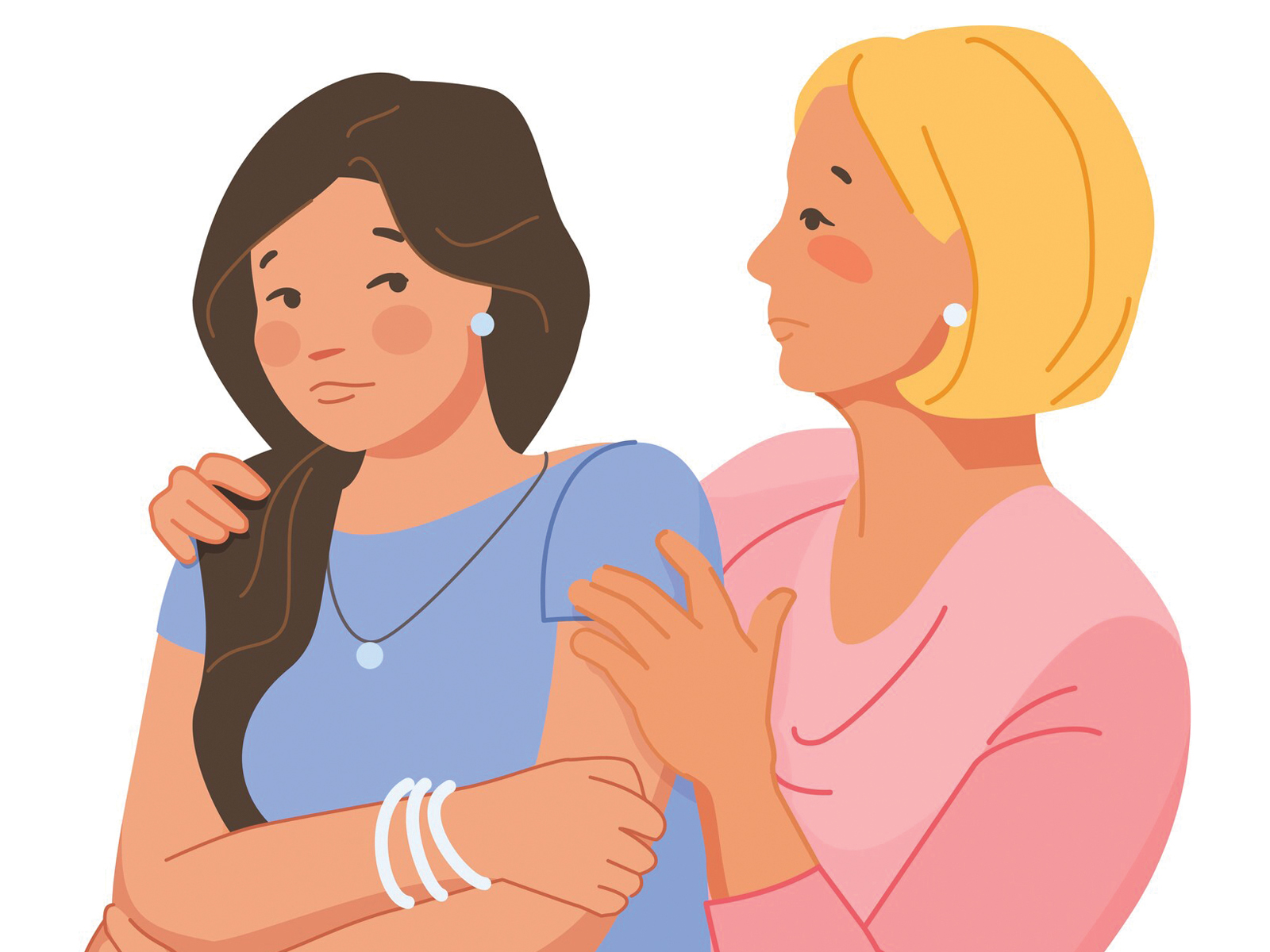 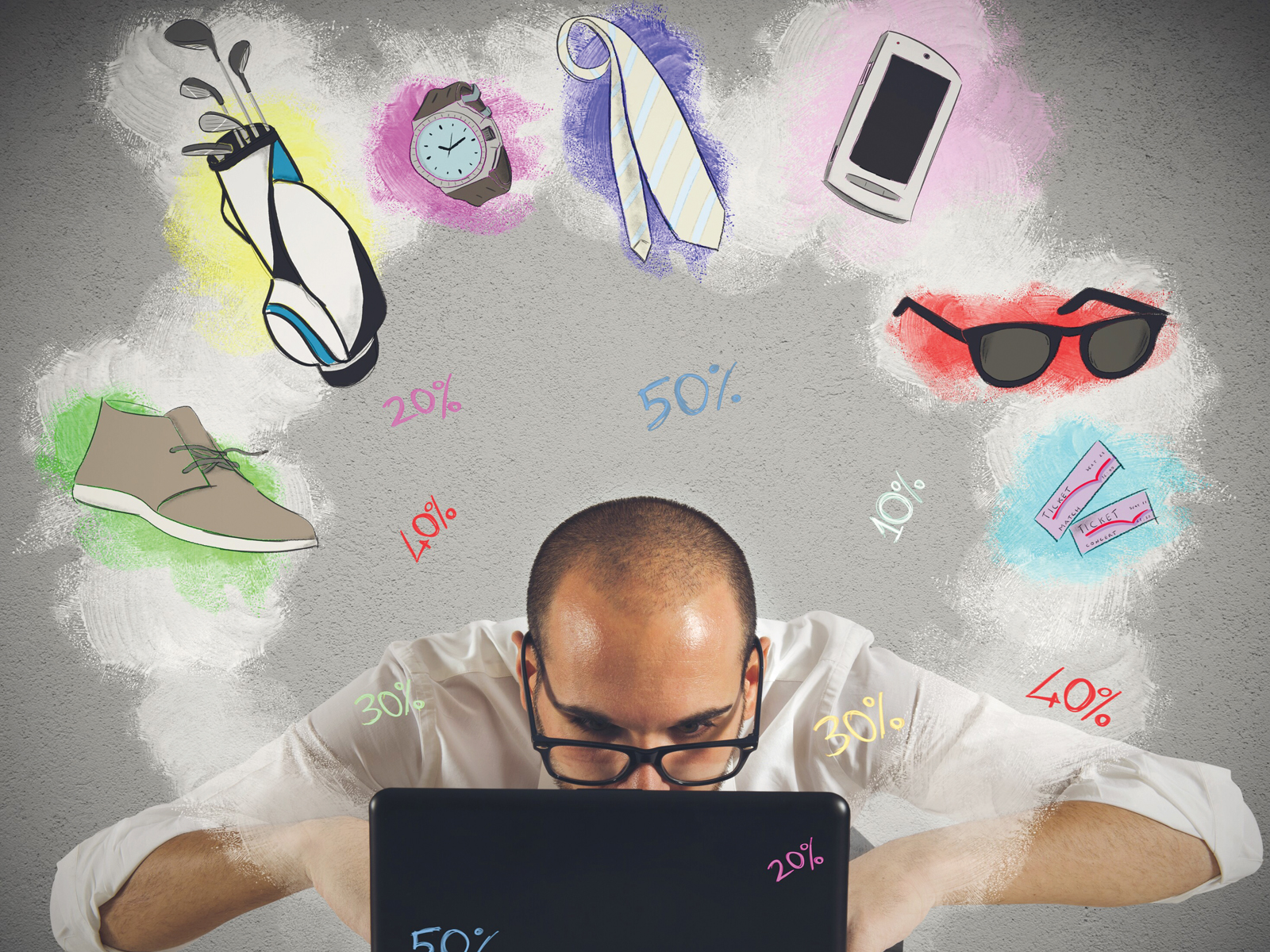 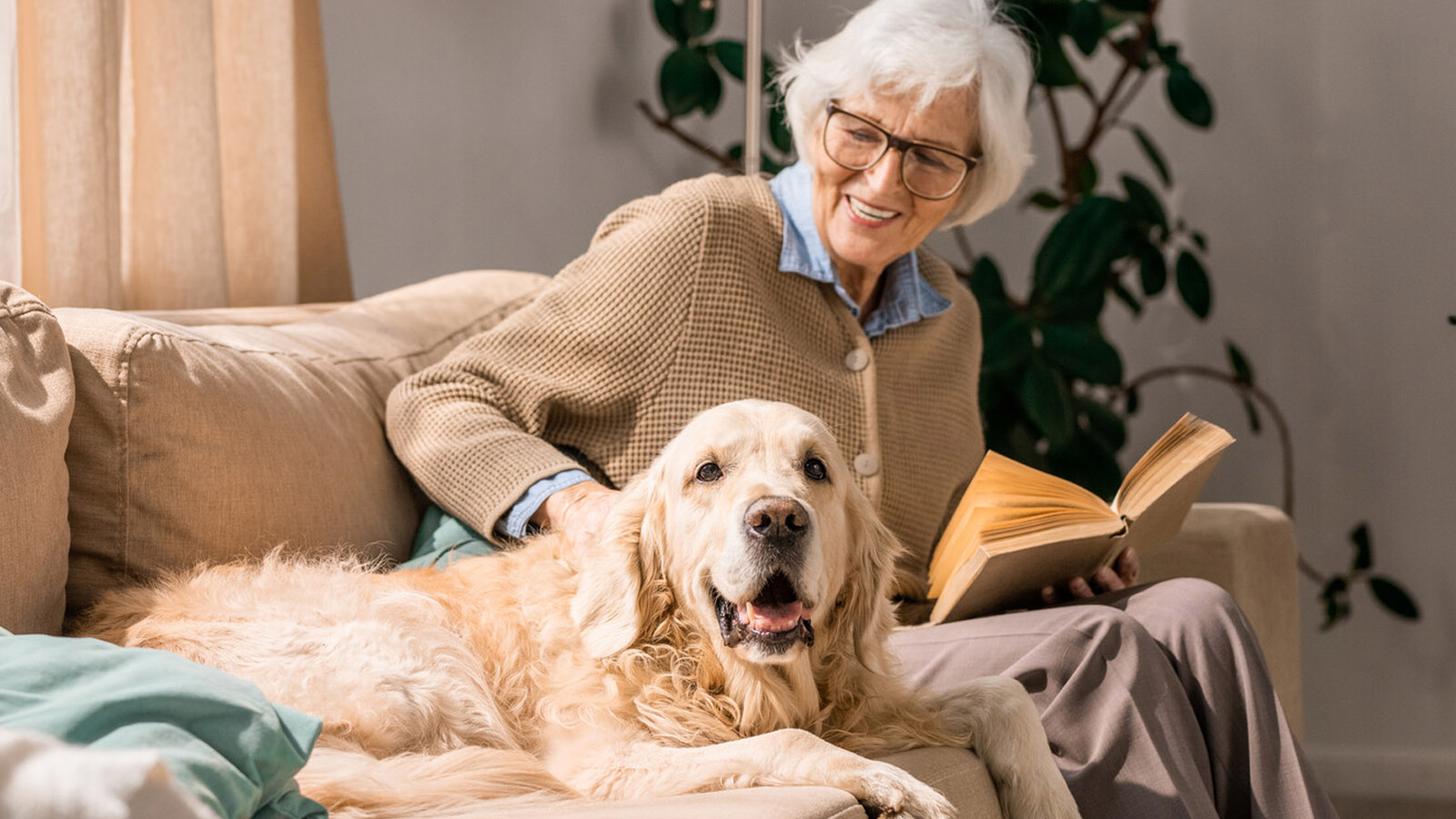 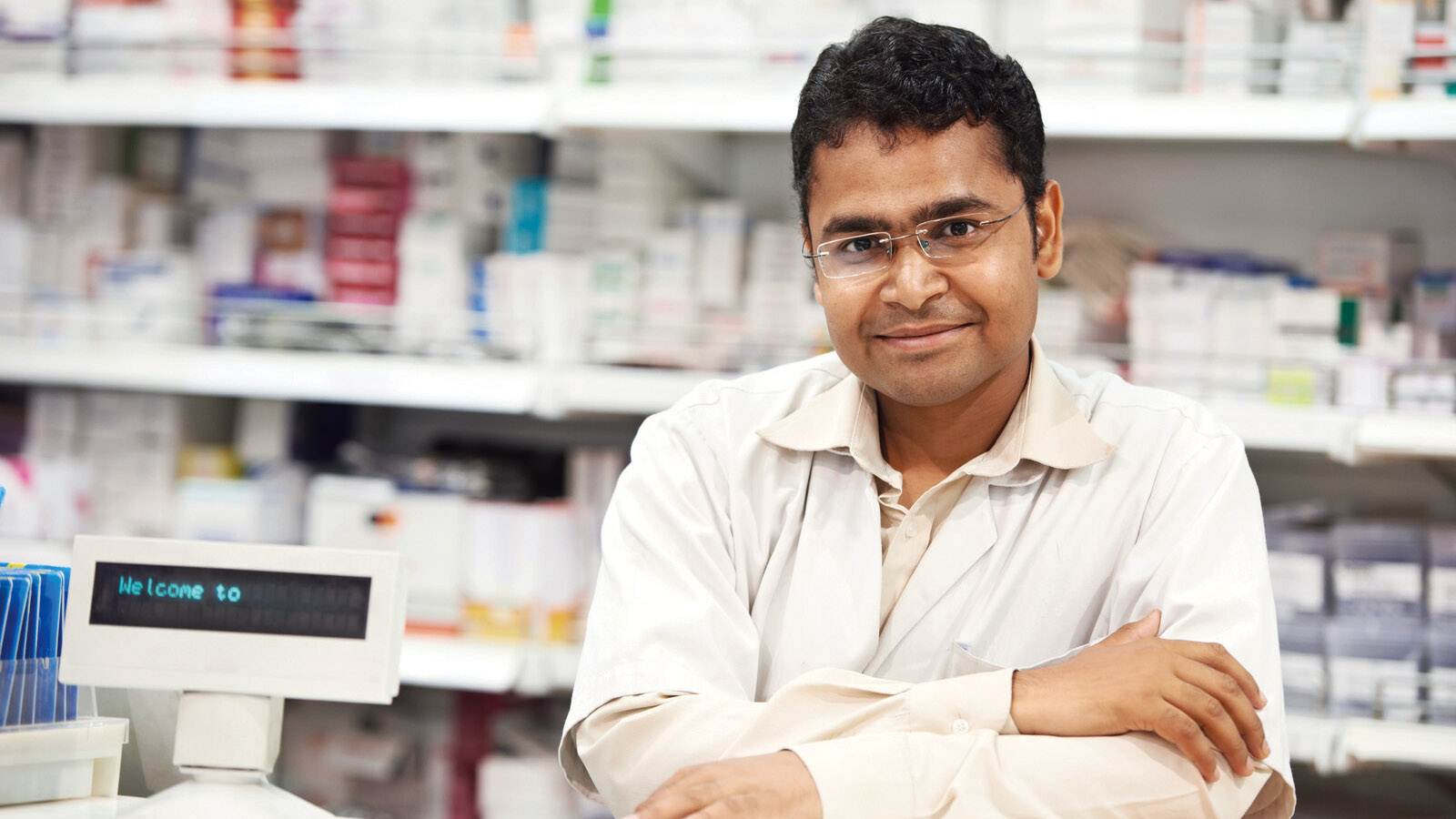