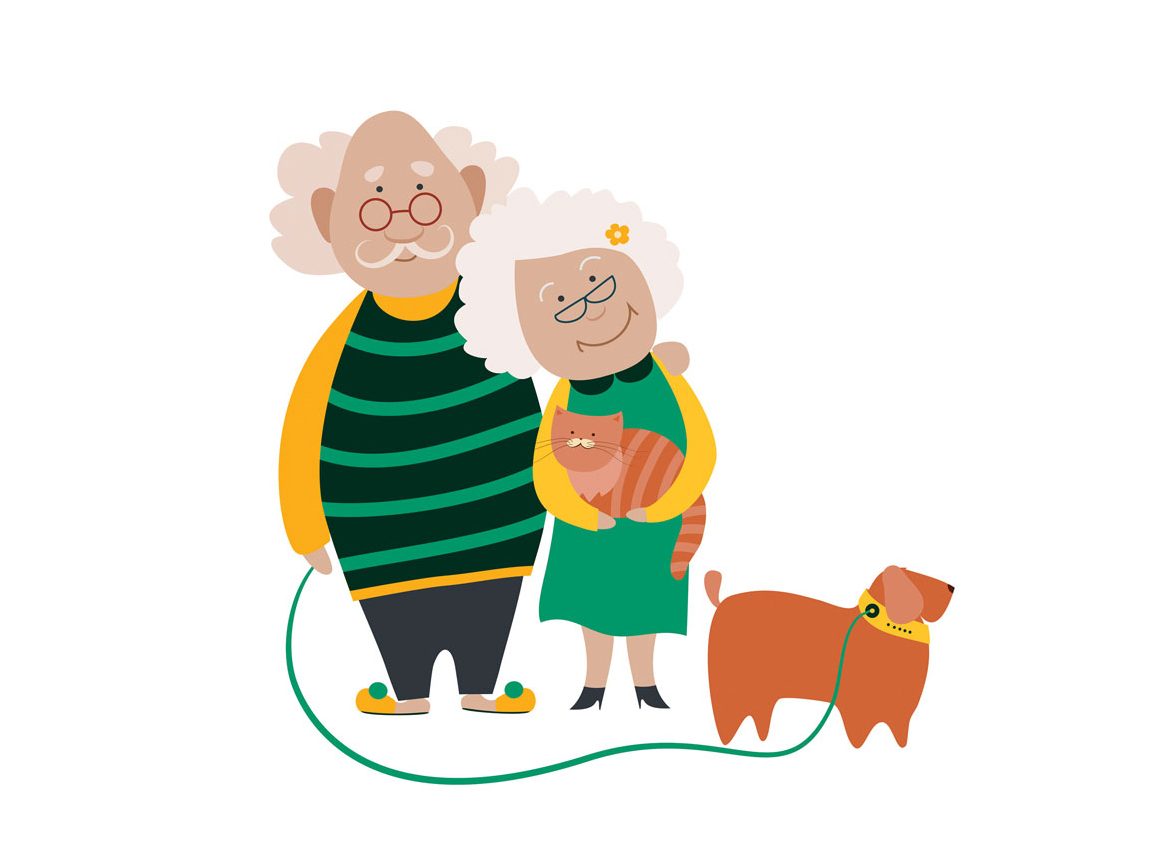 Like sunshine and vitamins, pets are just plain healthy for seniors. They are that spark plug to getting out among friends, keeping fit and making a senior’s day better. For some seniors, not only do their pets provide companionship and a prescription for better health, but they also serve other seniors. The U.S. non-profit program, Pet Partners, trains volunteers to work with various animals they take with them on visits with individuals such as seniors living with Alzheimer’s. 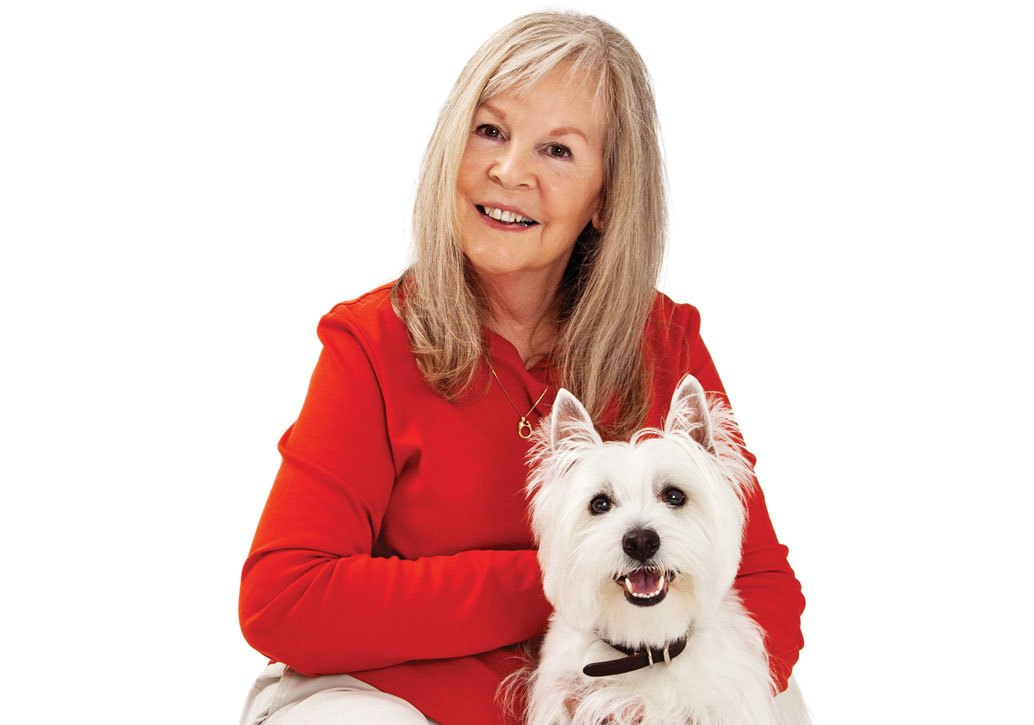 Love and exercise
Volunteer Florence Kellog’s dog, Nicky, is a social and loving eight-year-old Siberian Husky-Norwegian Elkhound mix that approaches people easily. “It’s just a natural situation to take her on Pet Partner visits” says Kellog. “I get the pleasure of it too, because when I get a response from people, it’s really heartwarming.”

Among the health benefits for Kellog are the twice-daily walks the pair takes to a nearby park. Both she and Nicky enjoy the regular exercise and companionship. “One of the benefits that we get from these animals is that we have a responsibility to them,” she says.

“When you get older, you try to stay very active, but older people have a tendency to just sit. When you have a responsibility for an animal, you don’t have that tendency.” 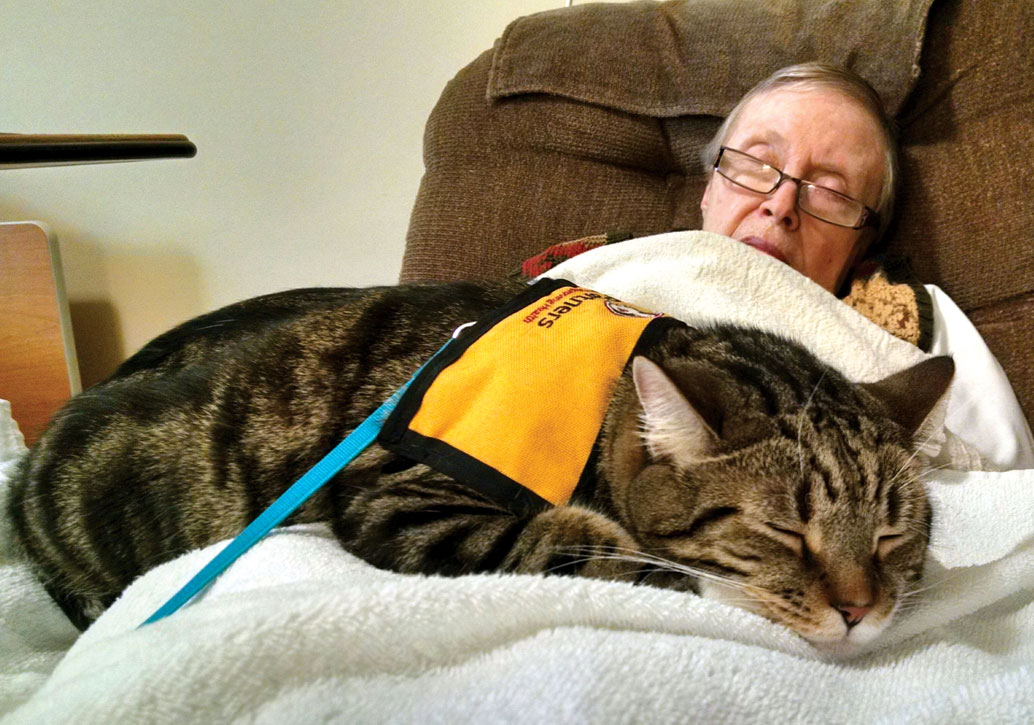 Moochie, an eight-year-old cat, comes by his name naturally: He mooched his way into Donna Williamson’s house and heart. In return, he has provided her with many benefits. “I really feel that it’s kind of a spiritual thing, that closeness, that bonding that you get,” Williamson says. “With him, I am a much more patient person. Things don’t bother me. He just soothes—you can just feel yourself relaxing. He surely helps my heart rate and blood pressure.”

A nurse by training, Williamson recently moved to part-time work, which gave her an opportunity to participate in the Pet Partners Program. “I previously had dogs, which I took to nursing homes, but I never knew a cat could do this,” she says. “What’s impressive about Moochie is that he seems to know when people are sick. At a health facility, he knows he’s going to a special job. At home, he’s as wild as a March hare.”

Williamson recalls one instance where Moochie had a dramatic effect. A family had called the program and specifically requested a cat for a terminal patient. When Williamson got there, a woman came out of the room crying. She thanked Williamson for coming, but said her father was now in a coma and unresponsive. Williamson felt compelled to help, and took Moochie into the room anyway. She put him on the bed and Moochie rubbed up against the man’s face.  As he felt Moochie, the man awoke from the coma, took his arms out from under the sheets and began petting the cat. The man’s wife and daughter were elated. “The nurse sat there with her mouth wide open,” Williamson recalls. “Every time I see that nurse, she relates what a miracle it was.”

A big guy with a big heart
Bruce Sillers’ standard poodle, Buddy, is a “big guy” at 65 pounds, and he seems to have an affinity for older people. When Buddy visits Sillers’ mother, a small and relatively frail woman, he’s very gentle with her. In return, she fusses over him and talks to him. Buddy coaxes her for attention, enticing pats by very gently putting his big paw on her knee. “With children he’s rambunctious and playful,” says Sillers, “but when he’s with older people, like my mother, he slows down, and moves very slowly and gently. He doesn’t bark or whine or make noise or anything like that.”

“Buddy’s been ill recently,” Sillers says, and his mother has noticed. “She cares about him as much as she does about her grandchildren,” he says. “I think anything that pulls her outside of herself is very positive; it gives her something else to focus on. The other interesting thing is that she talks about Buddy with friends at the senior centre as she would about a grandchild.”

Sillers’ mother isn’t the only one who benefits from the canine companionship. “Buddy provides additional exercise for me,” Sillers says. “He makes me a playful person on a regular basis. Buddy encourages me to get down on the floor, playing and rolling, something an older person is not supposed to do.”

A collie that knows what to do
Melinda Codling’s border collie, Cheyenne has been extremely beneficial to Codling as healing therapy after her significant other was tragically killed in a mountain-climbing accident.

“Cheyenne would give me a reason to go out and play, throw a ball, run around and go out on long walks,” says Codling.

In her volunteer work as a Pet Partner, she sees other people derive similar benefits from spending time with Cheyenne. “When she’s with seniors, she knows what is appropriate behaviour when it comes to things like being low-key and sitting. I let her use her own judgment as far as how outgoing or reserved she is with people. It only took two or three visits before she had it figured out. For certain patients, she could run up and put her paw in their laps, and they would throw the ball for her, and her energy level would be higher. With others, she would be very quiet around them. She tends to just want to lie on the floor (next to them). If they want to pet her, she puts her paw in their laps.”

Codling recently visited an older woman who was confined to bed, and put Cheyenne in a chair next to the bed so the woman could pet her. Cheyenne very quietly and slowly worked her way onto the woman’s bed until she was stretched out full-length next to her. She lay next to this woman for several minutes. The woman indicated that she was not going to be alive too much longer. “Cheyenne picked up on that and was there to offer her comfort,” Codling says. “She  seems to connect to people on a much deeper level than what I can comprehend. I just trust her and let her do her work.”

How to get a therapy pet certification

Many people confuse therapy and ESA dogs and this new guide from betterpet.com clears that up. It has everything you need to know about therapy pets and the process of getting your pet certified to work as a therapy animal. It’s actually a very simple process!

Ed Kane, PhD, is a researcher and consultant in animal nutrition. He is based in Seattle, Washington. 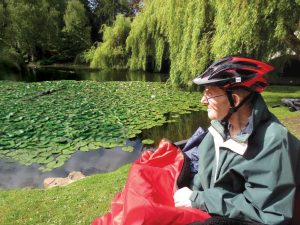 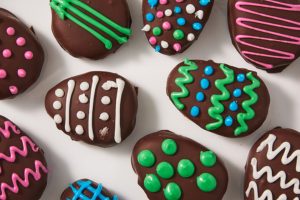 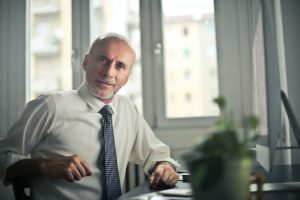 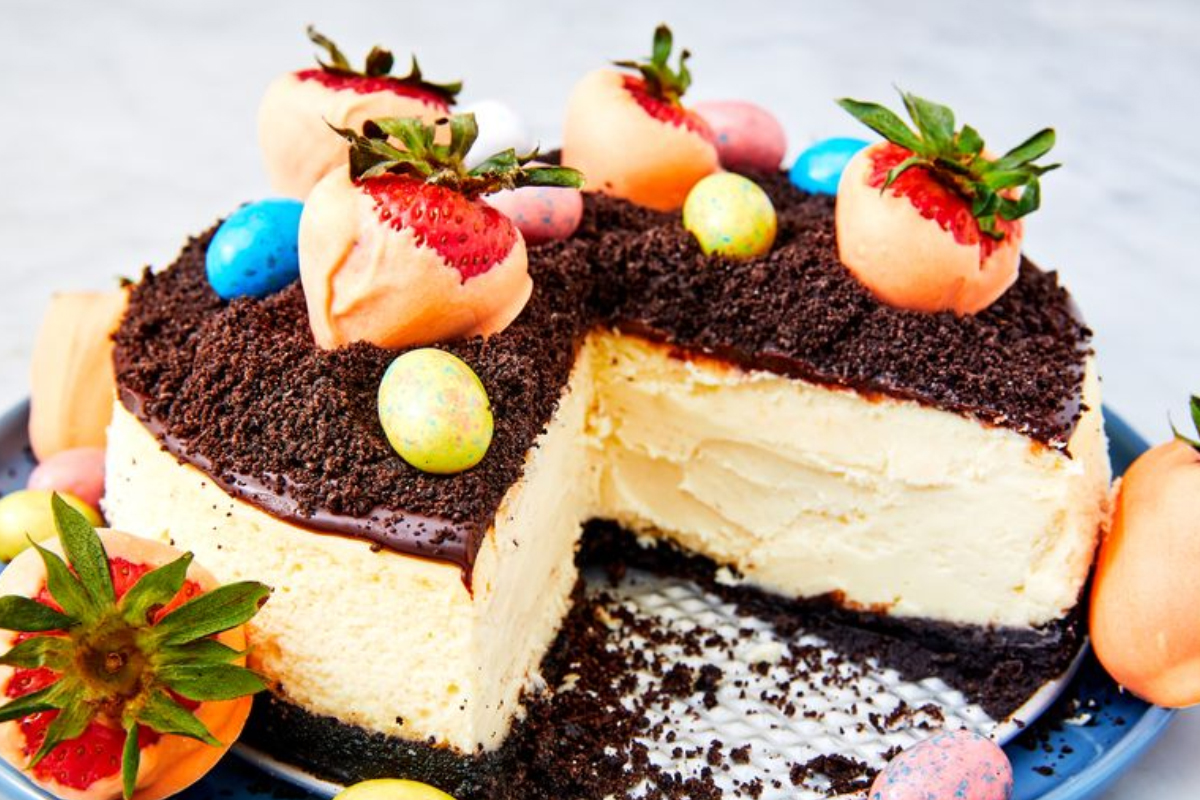 The tale of mom’s jars 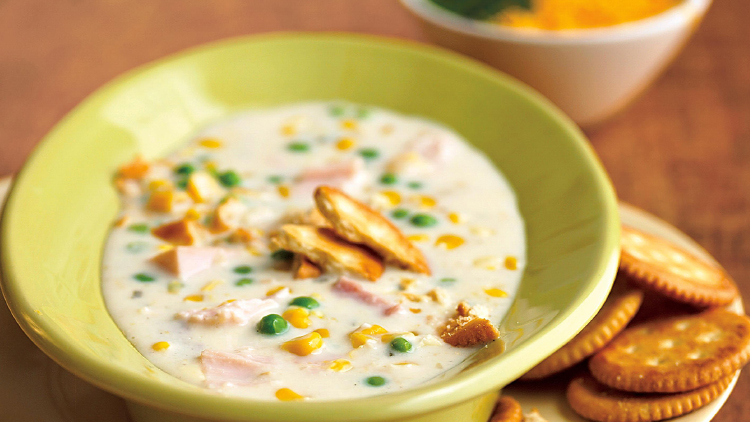 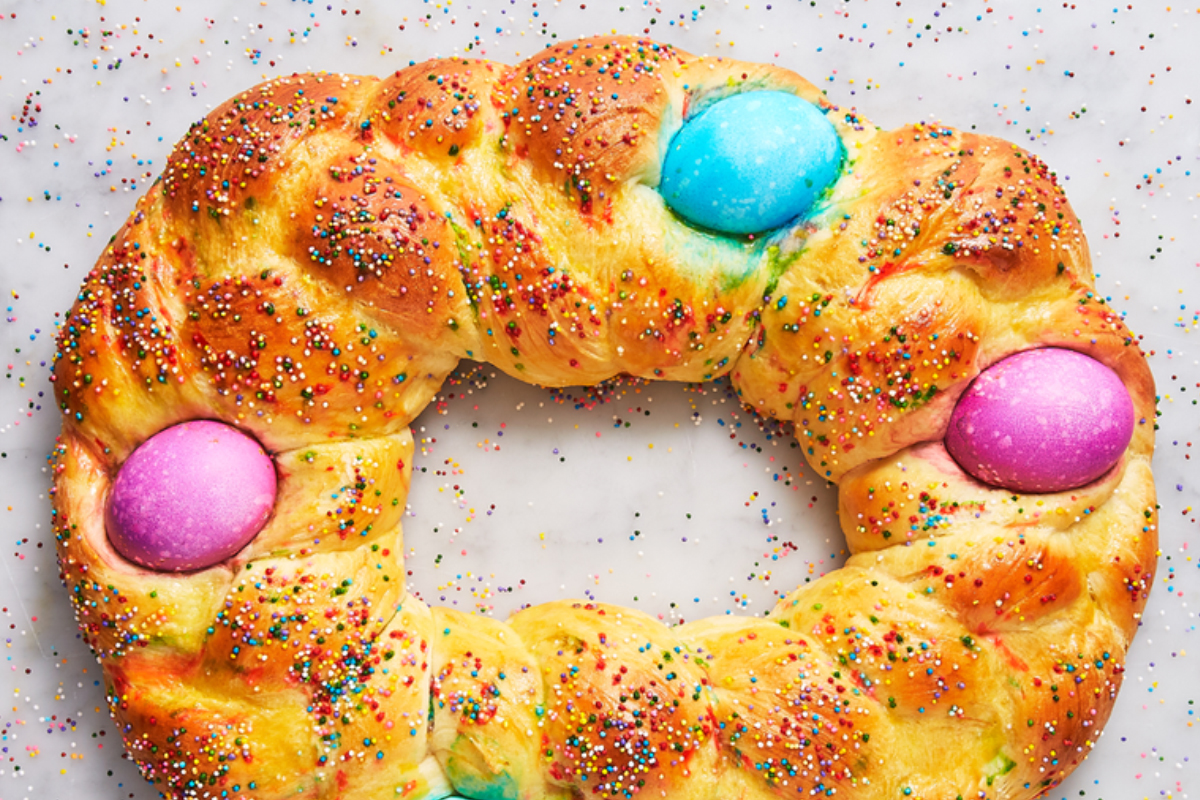 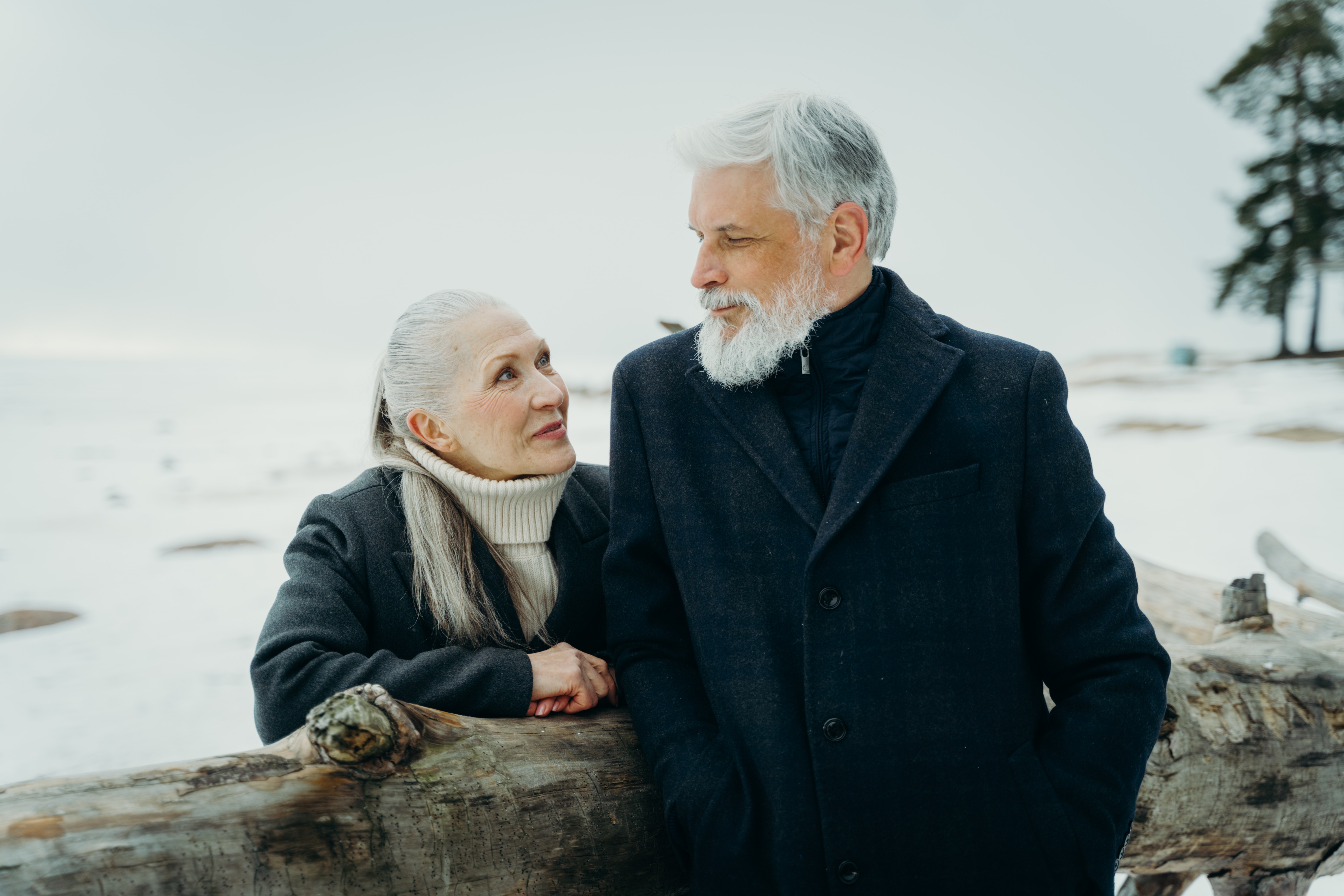